Written by Kevin Phinney| November 15, 2017| Lifestyle, Things to Do

In numbers that only pollsters trusted, the results of a national survey revealed Tuesday that Australians favor same-sex marriage by a margin of 61.6 percent to 38.4 of naysayers. The survey is not legally binding, but does provide political cover for the Parliament down under to propose legistlation to to legally recognize gay and lesbian couples as married.

Some 12.7 million Australians registered their opinions in took the government survey, and made their preference known with a high turnout of 79.5 percent of eligible Australians returning their postal ballots.

Many read both the result and the turnout as a repudiation of Australia’s far-right politicians, many of whom had to bear witness as the very constituents they sought to appese voted in support of marriage equality despite their elected officials railing in opposition.

Across the continent, gay rights supporters expressed relief and jubilation. Many gathered in public spaces to await the results, and at the largest rally in Sydney’s Prince Alfred Park, the breaking news was welcomed with cheers, tears and dancing in the streets.

The poll is by no means the end of the debate, only a major victory in the battle to elevate LGBT Aussies from second-class citizenship. Gay Liberal party federal senator Dean Smith plans to immediately introduce a bill to legalize same-sex marriage. After the announcement Tuesday, Smith reaffirmed his belief that he has the votes to move legislation forward in the Senate and send it on to Parliament’s lower house for subsequent approval.

Meanwhile Lyle Shelton, a Christian lobbyist who has lead the move to oppose marriage equality in Australia was compelled to acknowledge defeat and vowed to “accept the democratic decision.” In a statement after the poll results were announced, he remained steadfast in his assertion that “millions of Australians will always believe the truth about marriage — that it’s between one man and one woman. It could take years, if not decades, to win that back.”

Read our last Wed in the World 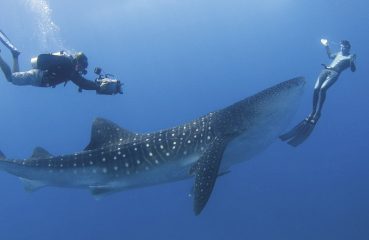 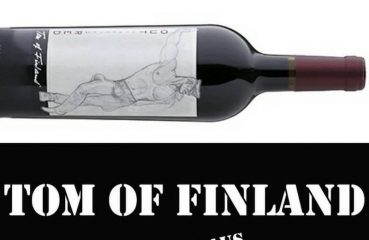 I remember walking through Toys R Us as a kid where I saw a Superman car on the shelves. Wait: What? Superman didn’t have a car. But that never bothered marketers....