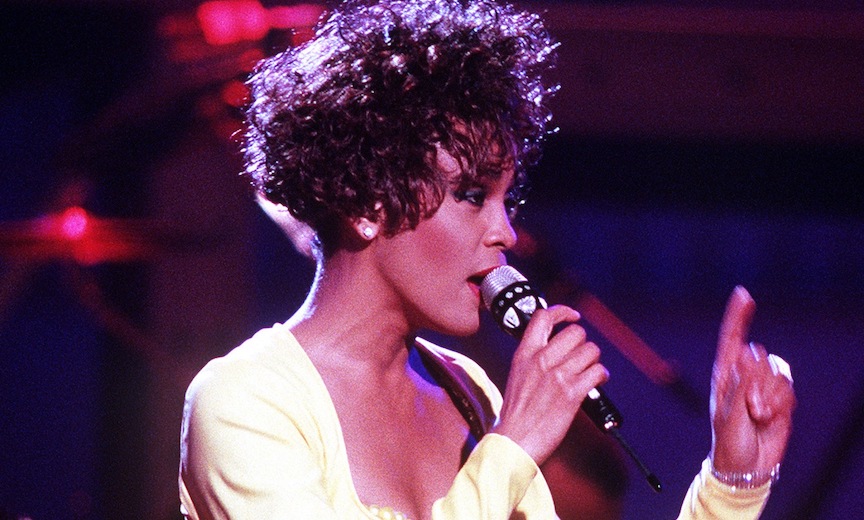 If all you know about Whitney was her fall from grace, a new doc is going to set you right. Plus, Adam Rippon continues to conquer, Milo … not so much.

We Will Always Love Her

After Michael Jackson died from an overdose of propofol — a medication that wasn’t even supposed to exist outside the walls of a hospital — Dr. Drew Pinsky appeared on CNN and issued a dire warning. He said that we were no longer living in the Jimi Hendrix/Janis Joplin/Jim Morrison era where excessive use of illegal narcotics would be killing off artists who live on the edge. No, he said, we now live in a world where prescription drugs would be the culprit. Not long after, Whitney Houston, her body abused for years, turned up dead in the Beverly Hilton Hotel.

A few floors below, a pre-Grammy party thrown by Houston’s protegé Clive Davis didn’t even break stride. Houston was one of the top-selling artists of the last five decades, but like Jackson before her and Prince — who would follow — she became increasingly dependent on the very things that would take her life. Whitney promises to take a look at the miraculous gift her voice was, her acting career and how it all finally came crashing down around her.

Here’s an early look at the trailer:

It seems that there’s trouble a-brewin’ at the shrinking empire of right-wingnut Milo Yinnopoulos. Strapped for funds, Politico says he’s now let go of his staff of sycophants at Milo Entertainment Inc.

As we reported last week, Yinnopoulos inadvertently wandered into a gathering of the Democratic Socialists of America, and was hounded out by members screaming “Nazi scum” at him. Now apparently karma is in greater supply around his place than cash.

His ultra-right patrons, Robert and Rebekah Mercer, have disavowed him and no longer write checks with his name on them. An expected donation from banking heir Matthew Mellon won’t be happening either, now that Mellon has died from an apparent drug overdose.

Although Yinnopoulos still oversees his business alter-ego, Milo Worldwide, LLC, he’s backed out of a $10 million-dollar lawsuit against publishers Simon & Schuster for withdrawing his book deal. So there’s entropy everywhere Milo turns, and as far as Politico has been able to determine (through contact with a source “familiar” with Yiannopoulos’ company), “He fired everybody.”

Yiannopoulos, according to sources, is calling it a minor setback.

That’s MISTER Sissy to You

Adam Rippon continues to kick butt and take names up and down the strata of media. Last week, he bowed down to Mama Ru at the TIME 100 party. Now he’s on Dancing With the Stars, and holy crap, this guy has moves Jagger never dreamed of. The judges went wild for it, and it’s no wonder. 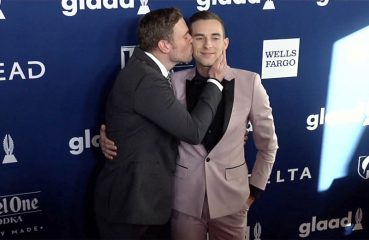 There’s not much joy at 1600 Pennsylvania Ave. just now, and a pair of Olympians only added to the misery. Plus, do you hate your gay voice? And the trans ban under fire.... 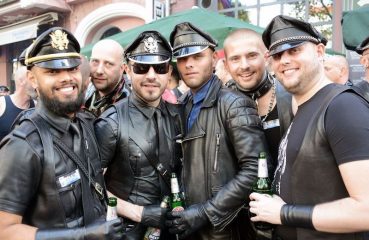 The City by the Bay makes diversity history again, the Scouts have not only joined the current century, but are now leading the way, and a superhero defends Pride! Our Homo Planet...