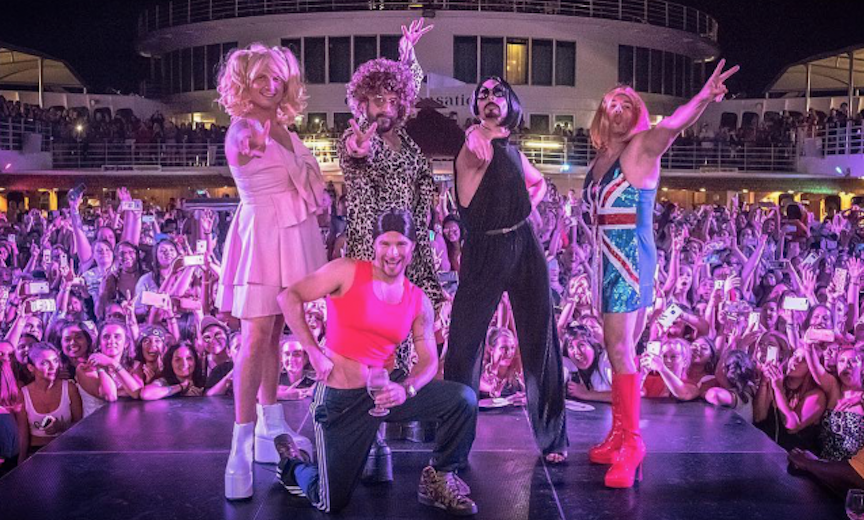 It’s a Wong Fu nod from the Backstreet Boys, Ryan Murphy gives back to the LGBTQ community, and Angels in America star Andrew Garfield cracks up over Ru.

One of the great boybands of the Y2K era got gussied up as the Spice Girls in order to offer up some mad props to the ladies who once competed with them for space on the record charts.

The fellas, who remain “boys” in the same way the Beach Boys do, surprised their crowd during a cruise appearance dubbed “BSB Cruise to Turks and Caicos.”

In a group photo posted to both Instagram and Twitter, the onetime hit machine wrote, “Celebrating all the girl power that’s kept us going for 25 years. #SpiceBoys #BSBCruise2018”

The once baby-faced Nick Carter took on Emma Bunton’s role as Baby Spice, as he loped the stage in a pigtailed blonde wig and with a lovely pink slip dress and white platform shoes. Littrell took his look from Mel C, as he tried to sell the Sporty Spice look in a ponytailed brunette wig, a pair of black sweatpants and a red and orange tank top. McLean followed suite as Scary Spice, (Mel B) in her signature leopard print jumpsuit and patterned tank top, pants and coat — all tied nicely together by a pair of black platform boots.

Of course that left it to Dorough to transform into Ginger Spice and slink onstage in a sequined version of Geri Halliwell’s oft-imitated Union Jack dress that stopped the show at the BRIT Awards way back in 1997.

Here’s a quick look at them having a blast:

It seems that TV mogul Ryan Murphy is everywhere these days. The man who created Glee and American Horror Story is also producing the 50th anniversary production of The Boys in the Band (with our Pride coverboy, Zachary Quinto), and a brand-new show called Pose.

Now the producer says all profits from the series will be donated towards LGBTQ communities and transgender causes.

In a tweet, Murphy posted, “I am donating 100 percent of my profits from my new FX show POSE towards trans and LGBTQ charitable organizations. These groups do amazing work and need our support. Every day for the next 14 days I will highlight a group I’m supporting, and encourage you to do the same!”

Murphy’s FX series revolves around 1980s life in New York. It touches on the Greed-Is-Good rise of the so-called Masters of the Universe, as well as the creative and social scenes and the ball culture world.

Is it time to forgive Angels in America star Andrew Garfield now that he’s won kudos on both sides of the Atlantic for his performance?

Garfield ruffled more than a few feathers when he intimated last year that he was a gay man “without the physical act.” But we’ve all mangled our words from time to time, right? Take Andrew’s current obsession for example, this classic bit of Drag Race wierdness. His amusement — and fascination — is not that different from our own. 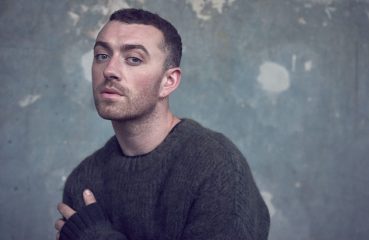 Progressives waiting for Donald Trump’s repudiation since November 2016 now look to the midterms. Plus Sam Smith returns, and Netflix puts a “questioning” teen... 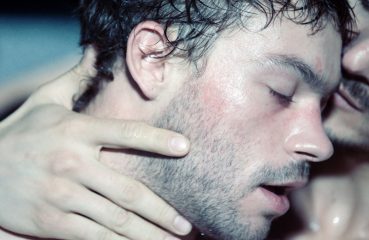 Was the Austin bomber gay? An actor talks onscreen nudity at Cannes; and the LDS and Boy Scouts call their bromance off forever. Closeted Bomber He was on Grindr. Investigators...