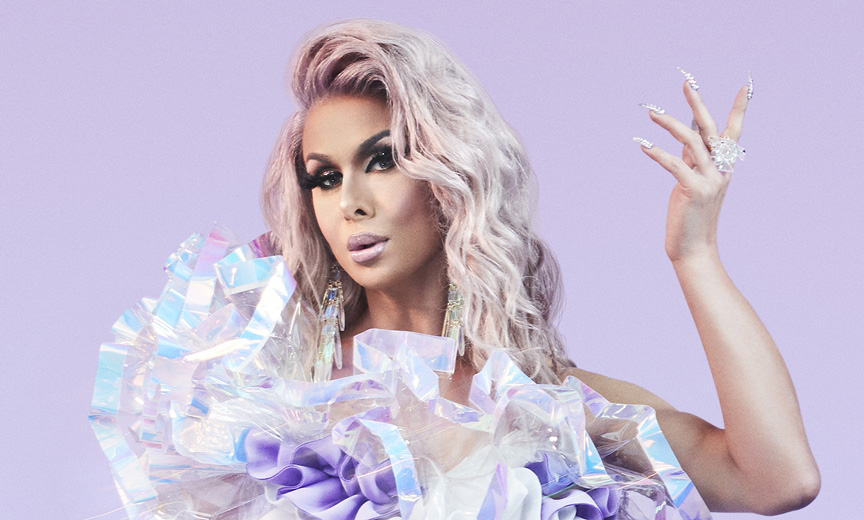 Drag Race All Star Trinity the Tuck says she wants to wants to welcome Central and South American refugees at the border in drag.

Drag Is a Political Act

RuPaul has famously called drag political. Of course, what he’s referring to is gender politics. “That’s why it ruffles so many feathers,” RuPaul told Salon. “Because a shape shifter — drag queen — is telling you you’re not who you think you are.”

Trinity the Tuck seemed to have a different kind of politics in mind when we asked her, “What part of the world needs drag the most right now?” See her answer below:


“You know what? I’m gonna say Central and South America,” Trinity responded. “We have a lot of refugees coming towards the US, and I want to be at the border with a bunch of drag queens welcoming them in. And, you know what? F**k Trump!”