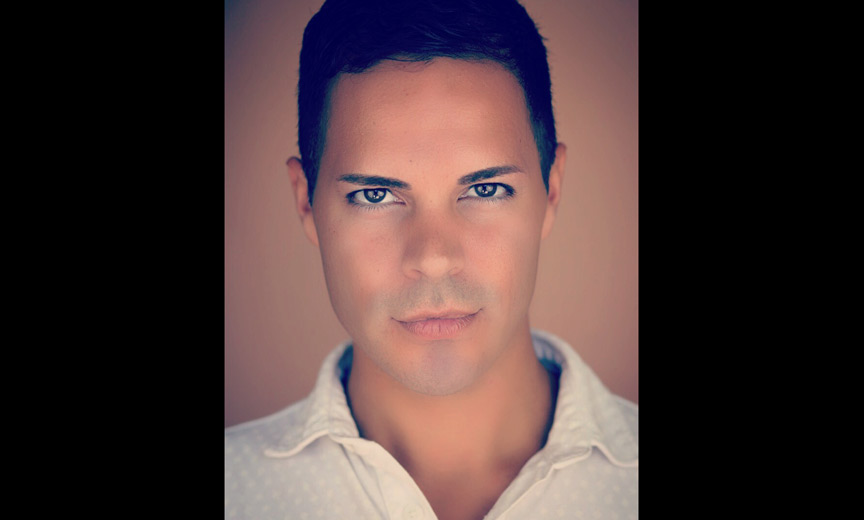 “REQUIEM: A Memoir of Sex, Madness, and Self-Destruction,” is my autobiographical account of growing up with a diagnosed paranoid schizophrenic mother who attempted to kill my siblings and I, based on a delusion that the devil desired our souls.

It also touches on many taboo subjects – from the revelation of childhood sexual molestation, to incest brought about by my brother who raped our mother under the influence of drugs, and to my bouts of homelessness.

When I arrived to Hollywood in the winter of 2012, I seized an opportunity to adapt my story into film. Yet, beneath the façade of the glitz and glamour there was a prevalent theme of systemic sexual abuse and sexual exploitation in the entertainment industry. And with it, powerful executive suits who love the power of abusing their power, through means of sexual coercion, sexual assault and oftentimes through the lure of drugs. The sickness is not in the actions occurring so nonchalantly in front of your face, but it is in the sickness of how many victims – men and women both alike – have been silenced.

It is now the spring of 2014. I meet an author from San Francisco one night out in Hollywood. We talk about our books and exchange numbers. A few days later, he sets up a meeting for me to meet his brother. It turns out his brother, who I’ll refer to as “Blake,” is a former executive producer of network television affairs for over twenty years at one of the six most powerful studios. His reputation is such that he has opened many doors for so many people in this town. I call Blake and he invites me to his home for a meeting.


At his bungalow near the Hollywood Hills, Blake escorts me into his office.

Surprisingly, on his desk is a copy of my book.

Sitting down, we have a conversation around the nature of my memoir – the rawness and redemption of it. After discussing the specifics of the book, he offers to represent me as his client. We go over a contract stating that when the time came for a producer to attach himself to my story, Blake is entitled to take 5% off the top of all of my gross earnings from the endeavor.

Blake says, “Let me give you advice on how to make it in this town. You’re going to make it, Fredy. Why? Because you have charisma and that X-factor; on top of it, you’re a damn good talented writer. You write like Alan Ball. You will have it all! I will make you your first million of millions, from my lips to God’s ears!”

I’m stunned and overwhelmed. Inside, I feel as if my turn had finally arrived. I express immense gratitude to Blake, surprised at the effortlessness of the meeting, and get up to leave. As I make my way to the foyer beyond his office, I turn around to say a final thank you when I notice an abrupt shift in the energy of the office. It shifts from business-like to sexual. His gaze reveals a desire I have grown accustomed to. My experience with men kicks in, as I know he is interested in me.
Blake’s shallow breathing and inability to speak take me aback.

“Something wrong?” I ask.

“Thank you,” I quietly respond.

Blake sticks his hand into the drawer of his desk and reveals a crystal meth pipe. He places it on top of my book, takes out a lighter, and continues to gaze at me with an overpowering sexual desire.

Temptation paralyzes me as I look at the pipe and inwardly exclaim, “I did not see this coming.” I really did think this was business.

“I don’t understand,” I exclaim.

Blake replies, “A celebration. To celebrate your first upcoming success. Of many successes. Come. Sit back down.”

“No, it’s not appropriate.”

“Fredy, please, no one will know. It will be the only time. In your book you revealed your first encounter with this drug. Come. Sit. Let’s continue talking. Tell me of that first encounter.”

I glance at the cover of my book and then at the pipe.

I am torn between pain and pleasure over a need to run and a need to materialize my dream. Maybe, maybe this is part of the deal that most celebrities talk about when making a deal with the devil. I don’t believe in the devil, but at this exact moment, right now, in his office, I feel I’m with the Devil himself.

Blake walks over, grabs my shoulder, and leads me back into the chair. He flicks on the lighter, lights the pipe and seals the deal.

He then asks to kiss me. I kissed, or I should say, I let him kiss me. Inside, I think I can’t believe I have to do this to materialize my dream. I wasn’t in my right mind and the trauma I endured into adulthood was lit again.

When I inform my friends who it is that took me under his wing, their jaws drop and say this: “Do you know who he is . . .? He’s huge.” Their excitement for me is obvious even if they don’t know I have started down a path I said I would never go down again.

I am invited back to his home for business meetings that only ended with him bringing out more drugs, his obsessive fascination with the devil, and his vision of adapting my story into film by making it more about the devil than that of what I had gone through with my mother.

The fifth time I arrive to the producer’s home, something takes place that night that escalates my drug usage to the point of me losing everything shortly thereafter. In fact, it sent me off to rehab.

On this night, Blake throws a ritualistic and Satanic sex party. With blindfolds and other paraphernalia, Blake and his friends perform rituals designed to “channel in darkness.” He truly believes that through sex and drugs, we can channel in the devil. And because my career was in his hands, I went along with it. The sex party soon becomes purely animalistic as Blake has us chant over and over, “Hail Satan! Hail Satan!”

The last thing I remember is Blake requiring more and more in terms of dark energy. He is insatiable. Blake raises the possibility of killing someone to satisfy his insatiable need. It is at this point that I leave his home quickly as possible.

This one night with the producer and his industry friends leaves me absolutely broken through and through – spiritually and emotionally.

The tragedy of this story is that sexual and emotional exploitation are more common than not in Hollywood. They happen to many men and women alike whom are made to believe that they must sell themselves through the false belief that these powerful people have our careers and dreams in their hands. It is a story I have heard over and over since my arrival to Hollywood. I share this to raise awareness, with the hope that men and women who come from all over do not need to undergo what I went through in order to have a career in the entertainment industry.

No one deserves to experience what I did.

Lastly, because of my ability to write and the fact that the scope of my writing deals exclusively on trauma, I was informed that no one in this town would believe me because:

“I am nobody, having come from nowhere, with nothing to offer to anyone.”

Today, I know this to be a lie. 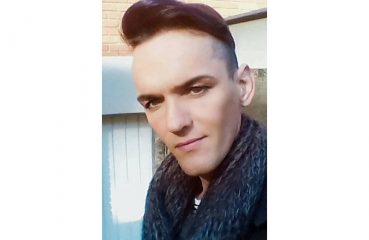 HIV Is Not a Death Sentence. Living with Your Diagnosis

If you have recently been diagnosed HIV positive you probably have a lot of questions just like I did when I first got the news. Why me? What now? Am I going to die? When will I... 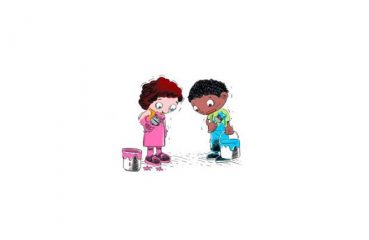 Gender Roles and Identity in Children

Why can’t a little girl love playing football, and still be considered behaving like a girl? She’s automatically considered to be imitating some kind of male in her life,...