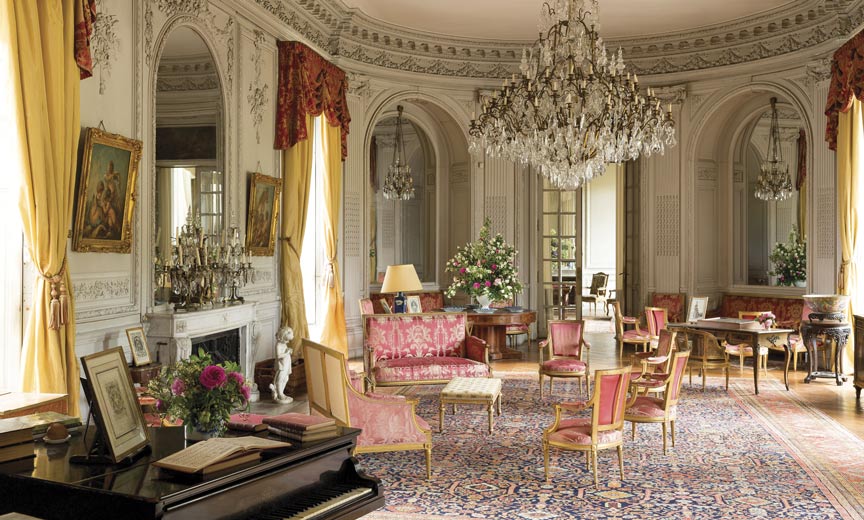 By Barbara de Nicolaÿ | Flammarion; $75;
Part of what makes The Château du Lude so rare is the fact that it survived the French Revolution. It was captured by allies of Joan of Arc and has been overseen since by the same family for more than 250 years — with Barbara de Nicolaÿ and her husband happily taking on the task of preserving the detail of the château as their ancestors did before them. French Château Living: The Château du Lude gives readers a glimpse into this spectacular home that’s almost like traveling back in time to the 18th century. 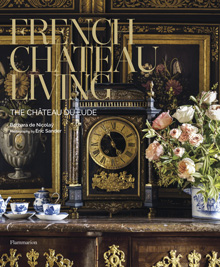 Stone walls, crawling ivy, tall windows — it’s enough to seduce any history buff or lover of timeless architecture. As an added bonus, if you’re charmed, you can plan a visit to the château, which might make a lovely destination for a wedding or vacation, though it’s worth noting that the book takes readers into many rooms not generally made available to the public: check out the kitchen; stop in at the stables; dig the decor in the private bedrooms. The book also details the lifestyles of the château’s residents — from the distant past up into the present. The sumptuous photography is by the enormously talented Eric Sander, whose work has been featured in Time, Newsweek and Life.