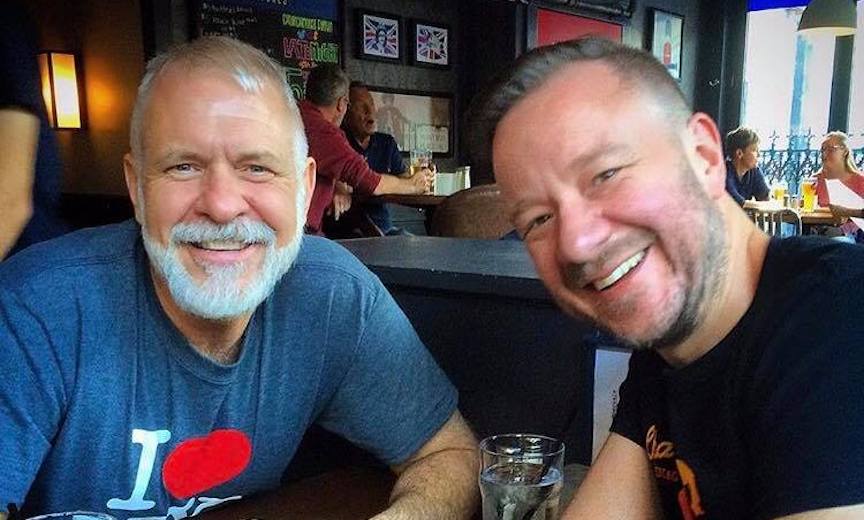 Our series on Daddy/boy relationships continues with this latest installment. In case you missed Parts One and Two:

Part 1: Know Yourself, What You Seek, and Who’s Looking For You
Part 2: Finding the Right (Adult) Boy for You

Over the last 30 years, the ways gays self-identify has diversified almost exponentially. In the cold dawn of the ’80s, there weren’t many choices for men who prefer the company of men. There were so few in fact, that caricatures of those roles seemed to fit neatly in one vocal group: the Village People.

Bear culture changed all that. And then along came puppies and handlers, and soon after, the daddy/boy dynamic appeared. Add to that such already well-established roles as master and slave, dom and sub, plushies and furries (those attracted to stuffed animals or dress like school mascot variants) — and you have one very colorful patch of humanity.

Over time, each of these subcultures has developed a code of conduct and their own rules of engagement. Yet very few individuals conform to all of them. The explanation for why is simple: One of the aspects of being gay as a social construct (rather than simply homosexual, which doesn’t necessarily connote being public or socially engaged) is the freedom to write your own rulebook.

What’s It All About… Daddy?

That said, when people ask, “What do daddies do with boys?” the first thing to get clear is that we’re always talking about consenting adults here. Daddies will tell you without hesitation that this has nothing to do with Kevin Spacey-esque behavior.

That aside, there are many adults who pass for teenagers (just ask Hollywood casting agents), and many 35-year olds who can pass for young adults. Conversely, there are men in their early 20s who sport full beards and enough body hair to stuff a mattress.

And guess what? Not everyone conforms to these patterns, either. There are smooth daddies and furry boys. There are younger daddies who enjoy spending quality time with older boys. Like most of the interactions that take place in the constellation of gay subcultures, much is up for negotiation.

What daddies and their adult boys do varies from one couple to the next. Some prefer their bond to be visible only in safe spaces like their bedrooms or gay bars. Others are more comfortable sharing their affection and attraction anywhere and everywhere.

Some adult boys simply like more mature men. That’s a daddy/boy bond in which both interact as one adult to another, often with the only difference being a power differential. Daddy calls the shots, and that’s exactly the way his boy likes it.

But that arrangement can be just the beginning, and exploring the limits of what you enjoy can be part of the fun. A daddy/boy outing might consist of a bike ride and ice cream, a movie night in, a game of catch in the park or one of the pair teaching something to the other: rollerblading, video games, car repair. There’s joy to be found in exploring a place that’s familiar to one but brand-new to the other — in an idea, or on an actual road trip.

On occasion, you’ll catch a daddy/boy duo at the gym. They may be spotting each other or offering tips on form and the proper number of reps. Each is focused on helping the other maximize his potential. That, more than anything, is at the core of the daddy/boy bond: One of the pair is the mentor and coach, the other is the willing acolyte.

As a self-identifying gay daddy, it’s never lost on me that we all come from somewhere, and almost none of us had a gay mentor when we were growing up. On the contrary, most of us had people constantly invalidating the gay person each of us was trying to become.

It’s often said that you can’t go home again. And it’s true that you can’t return to your childhood and make it a happier one. But the fantasy of experiencing the kind of bond we might have liked to have? That notion calls adult boys and men together for precisely such a purpose, and what they share together can help to heal a lifetime of repression and self-doubt. 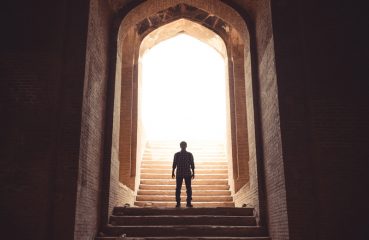 Lucky people get hit on by a hunky Hollywood celebrities. Unlucky ones catch the eye of Kevin Spacey. It’s just my luck that closeted politicians are the guys who find me...