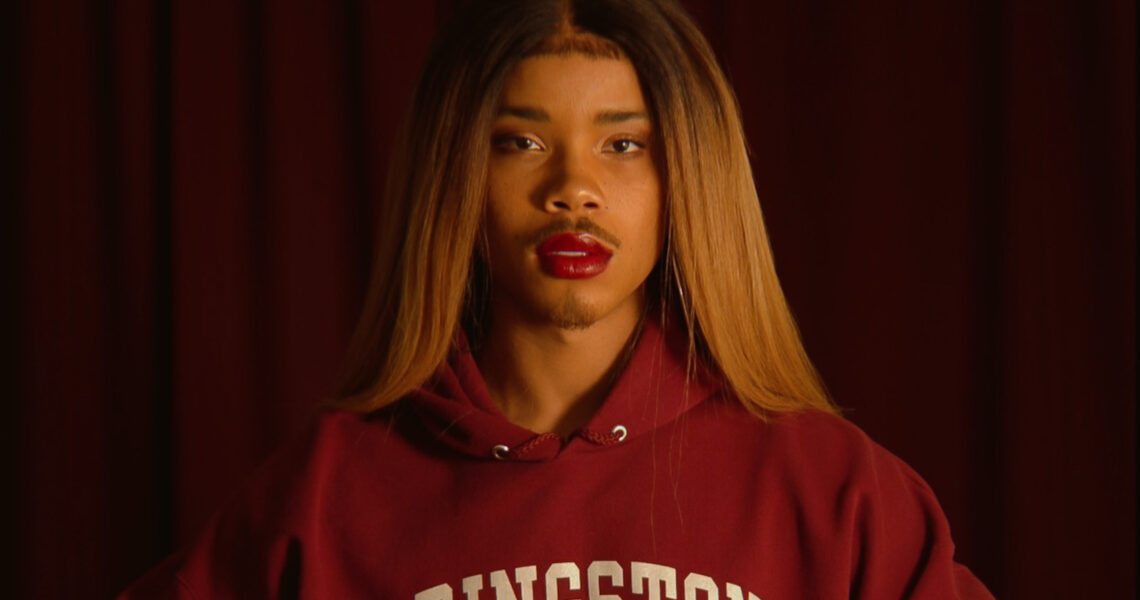 During Black History Month, actor Rhoyle Ivy King made CW and LGBTQ history for his role of Nathaniel, the network’s first non-binary BIPOC character, on All American: Homecoming. The show, geared towards young viewers, focuses on students in the sports world coming into their own under the HBCU experience. For over 150 years, HBCUs have played a critical role in ensuring that Black – and students of all races – receive a quality education. HBCUs now make up over 100 schools in the nation. Rhoyle’s personal life, as well as that of his character, are becoming part of the growing visibility that LGBTQIA+ and gender non-conforming youth now have within other minority communities.

With the show’s mission of inclusion, it was clear that our community should be invited to sit at the table – this is new All American. Originally written as a character with a few lines, Rhoyle made an indelible impression during his audition that made the show’s creator, Nkechi Okoro Carroll, take notice. The role was quickly expanded to series regular as Rhoyle perfectly embodied the role of Nathaniel.

I definitely knew that I connected with the role. I was instantly able to feel the backstage pressure of something happening only moments before a show, just like she did. I just did my best to prepare and deliver the audition as honestly as I could.

Nathaniel is not just a token queer character. Rhoyle worked closely with the writers and with GLAAD to bring authenticity and understanding to the role.

I try to incorporate empathy in her. All of her strength, passion, and determination is rooted in her care for people. Her protectiveness over those she loves, even when she has to protect them from themselves.

There was a moment after Nkechi and I had a Zoom meeting about an episode where she articulated something that I was so grateful she understood. Nkechi isn’t writing a character that every time she arrives on screen it’s going to be about her being queer. She’s telling the story of someone who just happens to be queer. There is so much more that we will dive into with Nathaniel.

She knows who she is.  I feel like so often queer people are portrayed as this floaty “I’m just flowing with the rainbow” stage in life, and my favorite part of Nathaniel is she knows exactly who she is. Though it will change and develop, she is fully grounded in who she is now.

Even with our current boom in openly LGBTQ actors taking roles in mainstream media, there is still that decision-making moment when an actor has to gamble and make that statement, even if it means limiting that career. Rhoyle took that leap of faith early on.

I was told so many times that I would need to change if I wanted to work. Especially in New York, but it was shows like Pose that gave me the confidence to stay true to myself even if it takes me a little while longer. Then, hopefully, someone behind me won’t have to change either.

We are reaping the harvest that the queer icons dedicated their entire careers sowing. Because of them we can live honestly on social media, write our own stories, and leave it up to Hollywood to get with the times and reflect that world or get left behind.

His debut has been met with headlines celebrating his moment in television history. While Rhoyle is enjoying the media exposure and the opportunity to tell non-binary stories to a mainstream audience, it is the LGBTQIA designation that takes the lead. Does that overshadow future opportunities?

It does not overshadow my acting but can overshadow me being seen as an actor during casting. I’m grateful that acting is only a facet of me. It all collectively represents my authenticity as an artist. I feel that sometimes we forget that acting is an art of transformation. I don’t always need to play characters that are like me.

King comes from the younger generation of our community where terms have been added to the LGBTQ lexicon but, even with a wide variety of specific labels, still won’t be defined by a checkmark. His coming out wasn’t a gay or straight experience, it was something else.

It wasn’t really a matter of sexuality. It was a matter of gender expression. I couldn’t seem to get myself to act like the men around me told me I should. And believe me, I tried. I try to change my posture, hide my hands, and dress like them. It was around that time at church that the assistant pastor pointed me out on the mic in front of everyone and said, “Stop trying to be like the other boys, God has a purpose for who you are.” And I believed him. I’d never heard anyone else come out and say hey I want to tell you that I am gender conforming. In sixth grade, I just started to discover my way of expression.

Labels can give a sense of community, and a group established by a common ground. But it can also lead to divisiveness. Us versus them. I think that we should work to find common ground with anyone. To challenge ourselves to reach outside our labels. We may realize that we don’t need as many as we thought.

Beyond his work on camera and his ongoing fight to bring a voice and representation to the BIPOC and LGBTQ+ communities, Rhoyle is an avid fitness guru as well as a fashion maven. He was included in Beyonce’s Ivy Park Rodeo fashion line social media and his sense of style on his own social media is bold. Just like him.

For me, fashion has been a way for me to express myself outwardly. I’m very much an introvert and depending on the space I can be very quiet and reserved. So sometimes everything I have to say is in what I’m wearing.

As far as his acting career, there is one type of role that is on his bucket list – queer superhero. Marvel, are you listening? This kid is making waves.

You can check out this season of All American: Homecoming on the CW with new episodes weekly 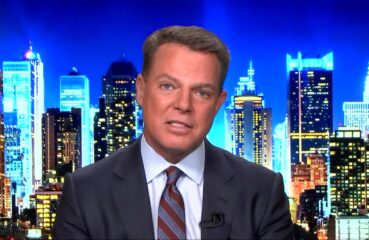 After 24 years at Fox News, Shepard Smith, who came out as an openly gay man in 2017, is anchoring The News with Shepard Smith on CNBC. Now in its 2nd year, the show has shown... 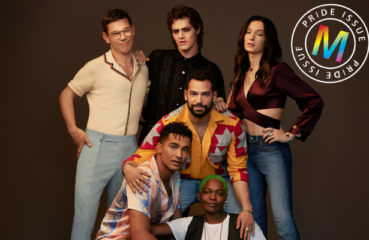 It has been over two decades since Queer as Folk hit TV screens. Originally meant to be called Queer as Fuck, the title was later changed to become more acceptable for general...