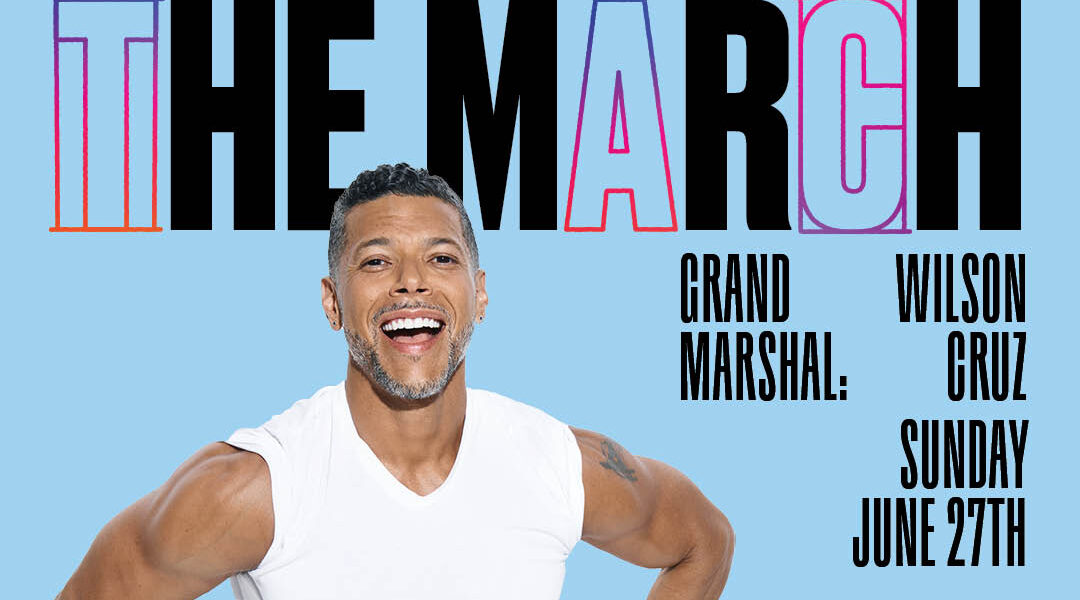 Wilson Cruz currently stars as Dr. Hugh Culber on the Paramount+ series Star Trek: Discovery, which won a GLAAD award last year. He appeared on the Netflix series 13 Reasons Why and in Hulu’s GLAAD Award-Winning series The Bravest Knight. He is also the Executive Producer of Visible: Out on Television airing on Apple TV+. Wilson became the first openly gay actor playing an openly gay role on series television for his role as Rickie Vasquez on the ABC series My So Called Life, a role for which he received the Emery S. Hetrick Award from the Hetrick-Martin Institute for Outstanding Contributions to LGBTQ Youth.

Ceyenne Doroshow is a compassionate powerhouse performer, activist, organizer, community-based researcher and public figure in the trans and sex worker rights’ movements. As the Founder and Executive Director of G.L.I.T.S., she works to provide holistic care to LGBTQ sex workers while serving on the boards of SWOP Behind Bars, Caribbean Equality Project, SOAR Institute, SWP, TGJIP of San Francisco, and NYTAG. Her presentations include Harm Reduction Coalition, the International AIDS Conferences, and now PRIDE on FX.

Menaka Guruswamy is a Senior Advocate at the Supreme Court of Indiawho has defended government legislation that mandates that all private schools admit disadvantaged children, and overturned section 377 of the Indian Penal Code that criminalized same-sex relations. Arundhati Katju is a lawyer practicing in Indian trial and appellate courts who successfully represented the lead petitioners in Navtej Singh Johar and others v Union of India, where the Court struck down India’s 157-year-old sodomy law. In 2019, Katju and Guruswamy were amongst TIME Magazine’s 100 Most Influential People of the Year for their work on the Johar case.

Dr. Demetre Daskalakis is recognized internationally as an expert in HIV prevention and has focused much of his career on the prevention and treatment of HIV and other STIs as an activist physician with a focus on LGBTQIA+ communities. He is also dedicated to improving the health of underserved communities and is passionate about addressing health equity. He works to address stigma in HIV by promoting “status neutral” service delivery and programming and by improving overall health and wellbeing of people with or at risk for HIV by addressing key social determinants of health. He currently serves as the Director of the Center for Disease Control’s Division of HIV/AIDS Prevention.

Aaron Rose Philip hails from The Bronx by way of the Caribbean nation of Antigua and Barbuda. Aaron Rose was discovered through her social media where she took notice of the lack of representation of trans women of color within the fashion industry, let alone anyone with a disability. Represented by Community New York, she has emerged as a trail-blazer, determined to represent her communities as a model. She’s actively worked towards an inclusive industry via her editorial features in i-D, Dazed, Vogue, Allure, and W magazines, in addition to campaign features in Moschino, Sephora, Marc Jacobs, and Calvin Klein.

The NYC Pride March broadcast special will return for its fifth consecutive year. Featuring live performances, on-air interviews, and exciting street-side marching activity, the broadcast will air on ABC-7 from 12:00pm to 3:00pm ET on Sunday, June 27 as well on ABC7NY.com and ABC7 New York’s Connected TV Apps on streaming platforms Amazon Fire TV, Android TV, Apple TV and Roku. All in-person elements will be produced in accordance with the most current guidelines for public events in the city.

Following the broadcast, a virtual experience of the March will begin online across streaming platforms. The virtual program will feature groups and organizations that would typically take to the streets for the annual NYC Pride March. Each segment will highlight one of this year’s five Grand Marshals. The show will stream on NYC Pride’s Facebook and Youtube on Sunday June 27 beginning at 3:00pm.

Rounding out programming for this year’s NYC Pride March is the March Pop Ups. As local businesses open up to indoor activities, NYC Pride will reimagine the typical Pride March Float experience by utilizing the outdoor seating areas of locally owned businesses in Manhattan. These unique Pop Ups will help boost visibility for local business owners, provide a canvas for out of work designers and artists, and bring an added vibrancy back to the streets in June. An interactive map will allow attendees to find their favorite activations, and learn more about organizations that are participating. 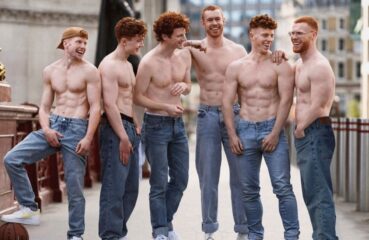 Seeing Red: Be Part of a Ginger Calendar in the Making

There’s a fine line between quiet confidence and superior swagger, and that line is bright red. On the one hand, it’s sexy to strut your self-assuredness for the whole world... 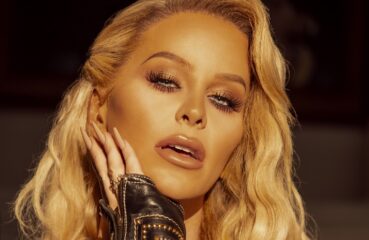