Written by Kevin Phinney| August 6, 2019| Lifestyle, Things to Do 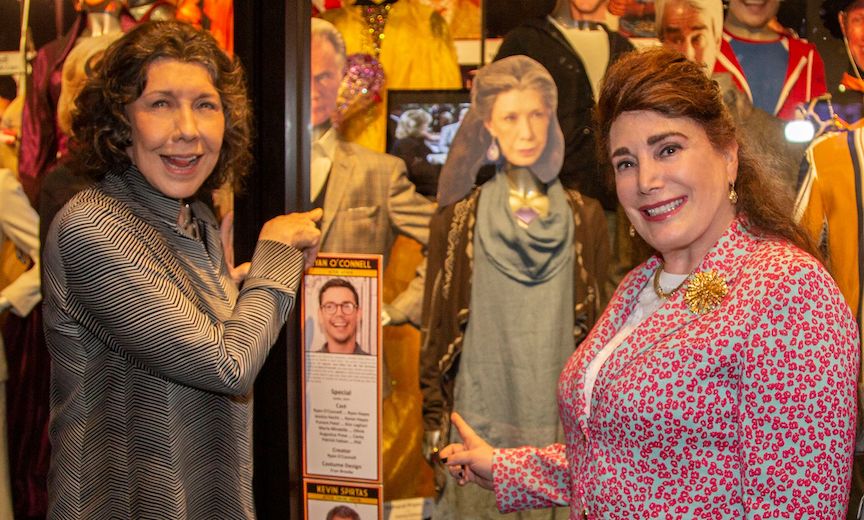 Los Angeles is a sprawling metropolis, and its easy to get overwhelmed. But if you can spare a weekend, you can get up to speed on the city’s multi-culti LGBTQ past — and present.

Of course, the City of Angels was settled by a combination of nationalities and cultures, including Spaniards, Latinos, the Chinese (who built the western railroads here), and other peoples of color.

The Lavender Effect will take you on a tour of the oldest parts of the city to explain the diversity that created LA’s foundation. Among the surprises: there were respected “two-spirited” people living here peaceably hundreds of years ago among the Tongva native Americans. There were also brothels (with male and females for rent) across the street from the same lawmakers who frequented the whorehouses and prosecuted those who worked there.

Intolerance is nothing new there, either. There was a massacre of Chinese by rampaging Anglos in 1871, and every few years, there’a some new crackdown on perceived immorality by law enforcement. All in all, the 90-minute tour will leave your head spinning that we’ve come so far as a culture in some ways and are at a standstill in others. For more information on the tour, contact The Lavender Effect.

Read Next | Daddy Says: This is Why Your Gay Friends Can Be So Nasty

Ride into Hollywood, and you’ll find the West Coast version of Stonewall, The Black Cat. A police smackdown of the bar’s patrons began LA’s first public response to ant-gay discrimination back in February 1967 — more than two years before NYC’s revolt. These days, the Black Cat is still cooking up great food and has terrific drinks as well, so you can soak up some history with your happy hour. 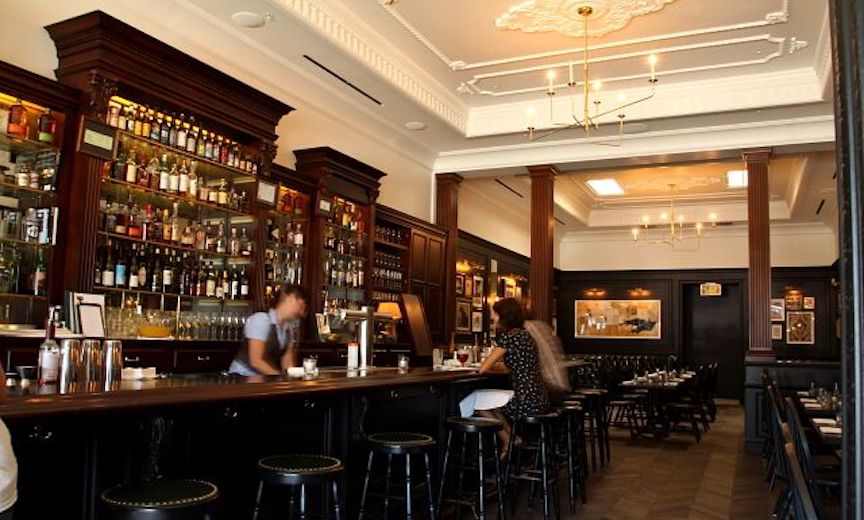 Within walking distance is the Rockwell Table and Stage, where their forté is musical parody — and strong drinks. Their current production is a reimagined lampoon of A League of Their Own, mostly retold with ’80s music. Since Madonna was one of the principals of the film, that almost makes sense. You’re not going to forget Les Miz once you’ve seen it, but the show is rib-ticklingly funny, and the vocal and Gregory Nabours’ musical arrangements are on a par with anything you’ll find Off-Broadway. 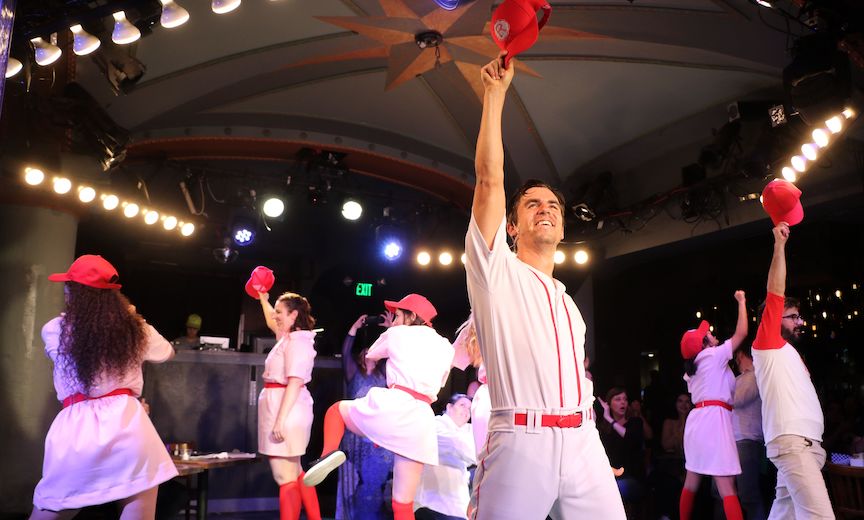 On day two you’ll want to start your day at another local landmark, the Farmer’s Market on Fairfax, right next to Television City, where variety programs like The Carol Burnet Show were once produced. The market houses one of LA’s true treasures — DuPar’s, which makes the best pancakes ever created on the planet. They’ll ask you if you want butter. You say yes. They’ll bring you a tiny pitcher of drawn butter. Calorie cutting? Um, order the turkey sausage. This is one indulgence that’s worth every amazing bite.

After that, you’ll want to head over to the Skirball Museum for an up-close look at their current Rudi Gernreich fashion exhibit. Gernreich was a refugee of Nazi Germany who came to the states as a dancer, then became one of the most influential designers of the counterculture movement. His most influential moments came between 1965-’85, when his unisex creations were considered cutting edge. 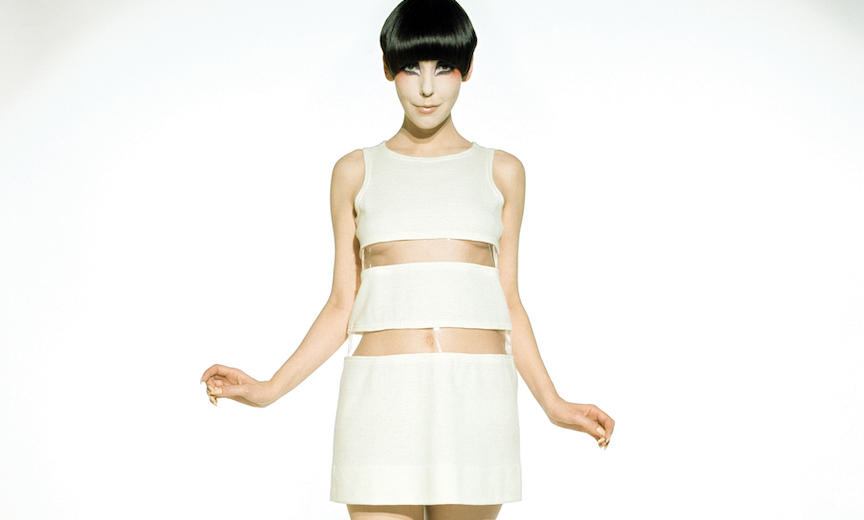 Walked off your pancakes? You’ll find fortification at another local landmark, the Grand Central Market. This covered potpourri of local food purveyors is known for its fish tacos, Asian cuisine and craft beers — although you can find a multitude of other possibilities. It’s also one of the few places in the city where you’ll see a mix of culture that reminds you of NYC. It’s where the young, old, wealthy and blue collar folks all roll up their sleeves to nosh together. 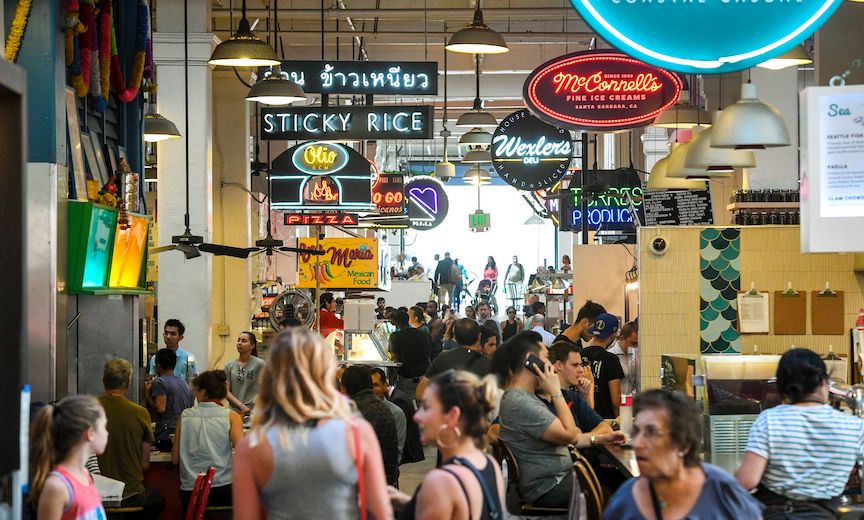 Then it’s back up to Hollywood for a trip into the Tinseltown of yore at the Hollywood Museum. This place, established where make-up mastermind Max Factor once worked his magic, is as kitschy as it is fun. You’ll see the very rooms where Lucille Ball became a redhead and Marilyn Monroe went blond, and currently the museum has a special tribute to LGBTQ performers and life-sized replicas of every femme fatale to ever wear a Catwoman costume.

Read Next | The 9 Best Gay Bars in WeHo

Finding the right place to stay is always a bit of a challenge when it comes to LA, because, like New Orleans or New York, the fun spots can also be the noisiest and the most expensive. We stayed at a spot a stone’s throw from the freeway called Hotel Indigo, where the rates were reasonable, the rooms were expansive and the bartender has equal facility as a mixologist and raconteur. And there’s nothing better at the end of a long day than a great story, a delicious cocktail and the certainty that a big comfortable bed and bath await. 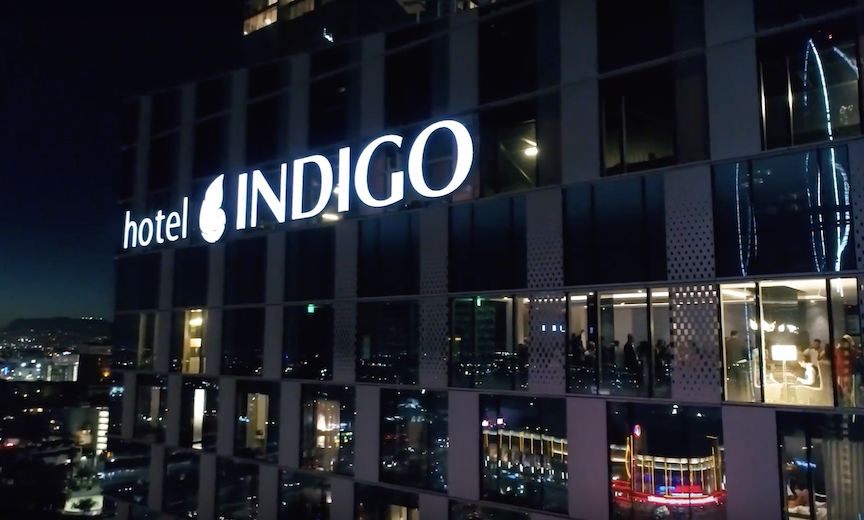 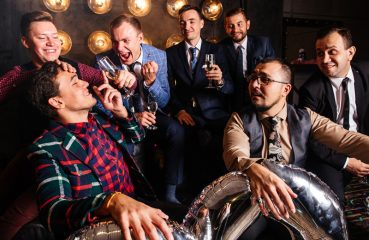 In our weekly advice column, Go Ask Daddy, Kevin grapples with the snark and cattiness that gay men often display, and how to deal with those comments when you become their... 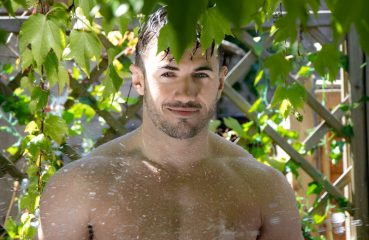