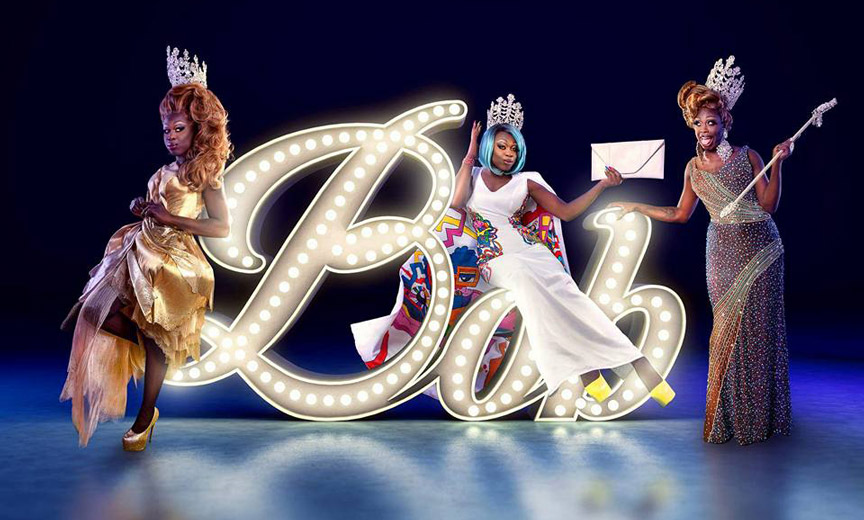 With help from MAC Cosmetics pro artists, these drag mothers will be training their “drag babies” — Instagram influencer Pablo Hernandez, Johnny Sibilly of HBO’s The Deuce, and Emerson himself — to discover who they really are and unleash their inner queens with glittery makeup, sparkly jewelry, and false lashes.

“Drag Babies” was created by The Unbreakable Kimmy Schmidt’s Preston Sadleir. Most noteworthy, it was produced in partnership with MAC Cosmetics, along Robb Nanus and Taylor Orear, and is the latest of Emerson’s many projects.

Who is Max Emerson?

Emerson directed the film Hooked, a story that features a homeless teenage prostitute named Jack while also shedding light on the growing issue of homeless LGBTQ youth. He is the author of the especially relevant Hot Sissy, which talks about Emerson living in “redneck Florida” as a closeted gay man.

Born in Vero Beach, Florida, Emerson graduated from the University of Miami in 2009 with a BFA in Performance and Directing. He later went on to direct films and theatricals, the films of which premiered at film festivals around the country.

Emerson can be seen in various roles in short films and TV series. His credits include the season 5 finale of FOX’s Glee and his short films DipSpit and Earwig, which he wrote, co-directed, and produced.

Episodes of the 10-part series will likely be released every Tuesday for 10 weeks, ending on May 15.

Check out the teaser.

Are you excited to see what these queens can do with these social media stars? Who do you want to see these incredible artists transform next?

Visit out our Business directory to find local businesses that can probably help you create your own drag looks. 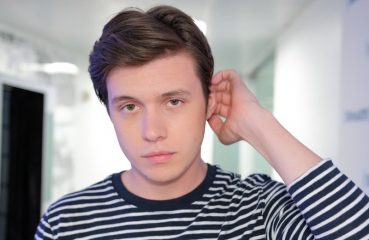 Here’s a quick rundown of all the things you’ll be talking about over happy hour drinks today. Simon’s Timin’ Just ahead of the release of Love, Simon, the story... 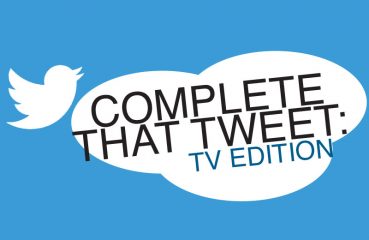 Twitter moves pretty fast. Even if you’re glued to your phone, it’s easy to miss a funny, feisty or fierce message from one of your favorite celebs. So we combed the feeds of...