Paul Hagen Bridges the Divide Between Fear and Brooklyn 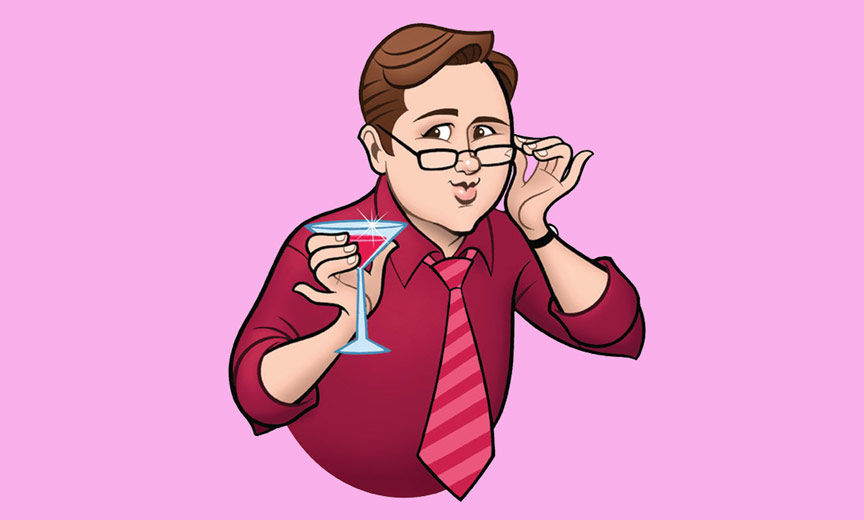 There’s something romantic about the idea of bridges. Like most great relationship stories, they are essentially about overcoming obstacles to bring people together. Recently over dinner one of my best gal pals Meggan expressed dismay that I had not yet made time to cross the Brooklyn Bridge, and I assured her that it was on my to-do list. But then something happened.

My fiancé Justin and I had rented a car to visit my family in New Jersey. When we picked it up, I noticed a strange chemical odor, but it dissipated as we began our drive, and by the time we reached my grandmother’s house, I had all but forgotten it. Our gathering was small but sweet and — other than my mom inadvertently knocking over a cup of coffee on me — more or less uneventful: Brunch eaten. Gifts given. Hugs exchanged. Before long, we were headed home to NYC by way of another notable river crossing: the George Washington Bridge (GWB).

As we approached the bridge, an ungodly noise began coming from underneath the hood. It was so piercing and irregular that our first concern was some animal had become trapped in the car’s machinery. The chemical smell I’d noticed earlier returned — much stronger, and as acrid smoke began to pour out from under the hood, we were faced with either driving onto the bridge in a car that seemed in imminent danger of breaking down or attempting to find a place to stop in the midst of nine lanes of traffic. We made our way to a narrow median dividing the flow of vehicles. A passing motorist pointed to a pool of fluid spreading beneath the car: “Looks like you sprung a leak!”

“There was a romance in facing the series of unfortunate events: it gave us another chance to prove that we could survive unexpected calamities together.”

We tried to remain calm as authorities guided us off the bridge approach, and we waited for the rental car company agreed to send a tow truck. Then we faced a new problem: no car service was willing to navigate the snarl of traffic to pick us up; nor was there any public transportation evident. We debated our options as we waited out a series of thunderstorms and ultimately reached the conclusion that next time there was a break in the rain, we’d have to walk across the bridge.

Having crossed the GWB many times in a car, I had often wondered what it would be like to do so on foot — to have time to enjoy the splendor of the Hudson River rolling majestically beneath me. And with the recent talk of friends enjoying leisurely strolls across the Brooklyn Bridge, I assumed this experience would be equally picturesque and lovely.

Those who dare to traverse the GWB outside of an auto share a narrow strip at the bridge’s southern edge — along with all bicyclists and others on foot headed in both directions. Only a waist-high guard separated us from a several hundred foot plummet. Something deep inside of me clenched with a sudden and unexpected fear. I kept trying to turn back to check on Justin, but it gave me a wave of vertigo. Finally, I managed to shout, “I’m going to need to concentrate on this.” I couldn’t quite hear his reply over the wind — each gust of which felt like it was intent on picking me up by the scarf and hurling me over the edge. And as I navigated around the brave few who dared to stop for mid-bridge selfies, I couldn’t help but think: “You’ve got to be kidding me.”

Long after we’d reached the other side, I couldn’t escape the feeling that I was in danger of falling. I grabbed Justin’s arm as my heart continued to beat a rhythm of alarm, and apologized profusely for not being able to turn around and check on him more often. Sweetly, he understood and said that he had been watching me the entire time. It may not have been the kind of romantic bridge crossing Meggan had promised, but — in a way — there was a romance in facing the series of unfortunate events: it gave us another chance to prove that we could survive unexpected calamities together. However, as for the Brooklyn Bridge, no matter how beautiful it is nor how much more pedestrian friendly its design, I’ll need a while before walking across anything higher than the curb.

Tweet us @MetrosourceMag about surviving scary circumstances with someone you love. 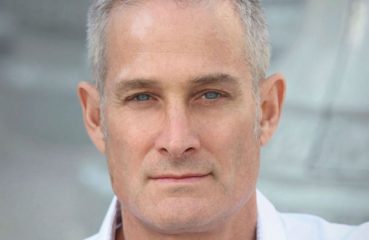 FROM ROB: Passion Is Where You Find It

Our travel issue presents a great opportunity to think about the journeys we take — both those past and those still ahead of us. This is always one of my favorite issues,... 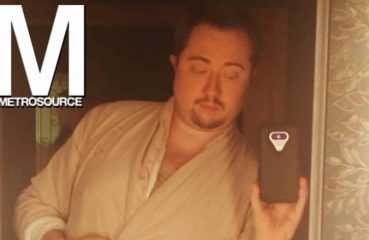 How to Rub Editor Paul Hagen the Wrong Way

It was on an assignment nearly 15 years ago that I received my first massage. Reviewing a new spa, I was sent for a massage and facial. Though I had no other professional massage...