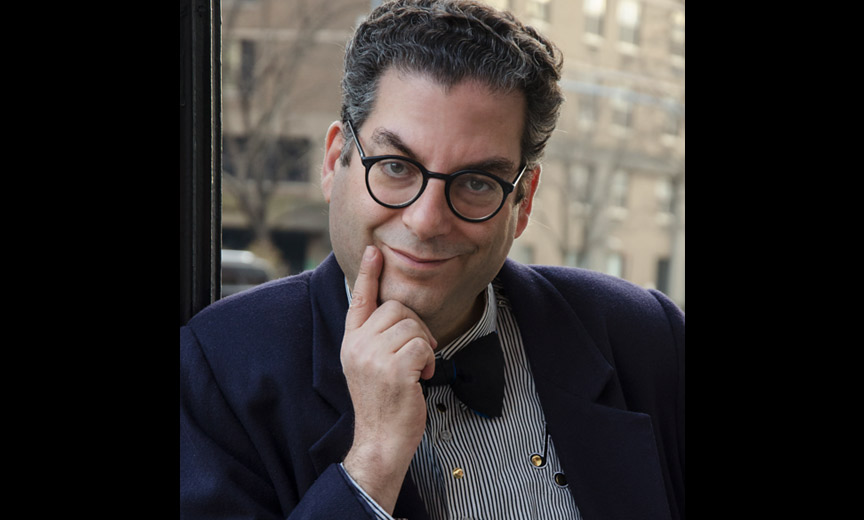 “When I first came out, I thought I’d be warmly welcomed into the community – didn’t happen. When I started my Village Voice column in 1984, I assumed I’d be heartily greeted by my peers. Wrong. (Vito Russo was the only one who congratulated me.) But through the years, I feel I earned the respect of the community and they appreciated the fact that I celebrate them, champion their causes, fiercely defend them, and criticize whatever occasional steps backwards we’ve taken. I’m proud to be an out member of the community and one who has been recognized for being very much myself while also blending into our family,” Michael Musto told Metrosource.

And though his reach — as a writer and personality — would go on to extend well beyond the publication that helped make him a household name, when the Voice shut down this year we couldn’t help but ask Musto to reflect on his extraordinary contributions to that publication. “Many people have come to me and said they moved to New York because of me, they came out because of me, and I gave them hope because, back when there was hardly a plethora of gay coverage, I provided that and let them know that there was a place for them in the world. I grew up without any positive LGBTQ visibility, and I was determined to provide that for others when I started my column. I also am proud of having been outspoken on issues, from AIDS to marriage and beyond; of having celebrated drag and trans performers and personalities; of breaking important stories; and of being relentless in my coverage of LGBTQ culture and nightlife. And the whole time, I was out and proud, and firmly called upon celebrities to do the same. If we’re now in a world that I helped create, then I’m even prouder.”

“I plan to stay involved, stay vocal, and contribute to important causes, both with my words and with my actions. I have no intention of backing down in any way from my role as an elder statesman, provocateur, and critic. If I can in any way continue to inspire younger LGBTQ’s, that would be extremely gratifying, and I will do my best to do so,” says Musto. 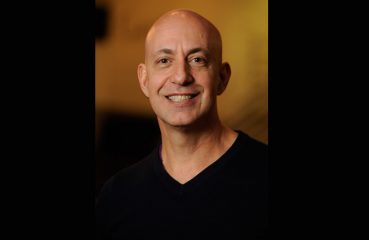 It was after reading an article in Metrosource about the challenges facing LGBTQ youth that Leo Preziosi, Jr. founded Live Out Loud. And it was at this year’s Live Out Loud... 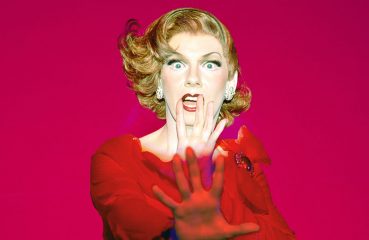 Lypsinka dishes on her fellow queens and what NYC was like back in the day. We spoke with the Legendary Queen to find out what she thinks of being nominated and how the LGBTQ...