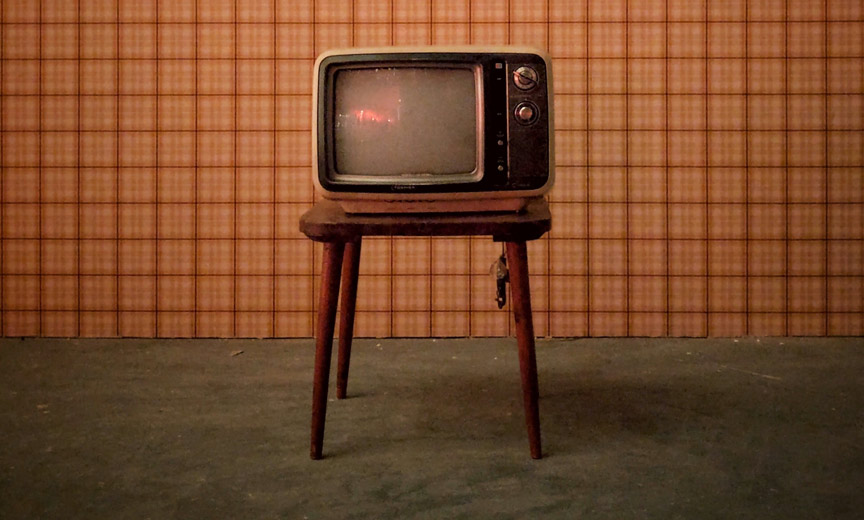 Around the time I started working at Metrosource, I discovered something extraordinary happening on the internet. There was a site called “Television Without Pity,” and — at a time when most writing about television was looking forward to what was coming up next — they were looking just over their shoulders, providing recaps and commentary about recently aired episodes. At first it seemed almost preposterous: What was the point of reading about what was happening on TV when you could just watch?

However, occasionally, I’d miss an episode of a favorite show and turn to the site to catch up. I found the writing so sharp and funny that soon I was also reading recaps of episodes I had seen. Eventually, it became part of the way I experienced certain shows; as soon as I saw the episode, I began eagerly anticipating reading the recap to see whether my favorite recappers had also wanted to chastise a certain character for making terrible life decisions, or rolled their eyes at a particular piece of dialogue, or had an “OMG!” moment about a surprise plot development.

The more recaps that I read, the more I found myself thinking, I could do this! And last year, I finally did. When HBO announced the premiere of Looking, I decided it would be my maiden recapping voyage. However, once I’d started, it quickly became clear that the process was way more work-intensive than I had imagined. I had assumed I would type merrily along as I watched, tossing off bons mots with ease. In reality, I revisited each episode multiples times, wearing out the pause button as I’d watch a little, write a little, watch a little more.

One thing that initially concerned me was whether I’d still be able to actually enjoy a show I was recapping. I reasoned that, to write a proper recap, I’d have to be constantly on the lookout for flaws — both in the characters themselves and in the program as a whole. I worried that no piece of media could withstand such scrutiny and still qualify as entertainment.
What I had not realized was that in order to write about the show effectively, I would become deeply involved with it. I eagerly looked forward to each new episode. I regularly found myself talking back to the characters out loud. And if I met anyone who didn’t watch the show, I was quick to emphatically explain why they were missing out.

Apparently, I was not the only one who had read those early recaps and thought, “I can do that!” Eventually, there were a variety of places you could find people writing about what had recently happened on TV (with a depth once reserved for major political scandals). And “Television Without Pity” ultimately went the way of the dinosaur, publishing its last recaps in April of 2014. But I still think of the site: Writers I first read there have gone on to write for Metrosource and also to create some of my favorite podcasts. In the coming months, I’m sure I’ll be reminded of it as I sit down to recap the new season of Looking for metrosource.com.

I think the greatest lesson I’ve taken from reading and writing recaps is that — even in this day and age when people can watch entire series alone on their smartphones — TV is something that we’d rather experience together. We may not be watching in the same room at the same time, but having a place to gather and relive it after the fact still makes the experience infinitely more rewarding.

Anyone with eyes can tell you it’s a good time for LGBT representation on TV. The 2014–2015 season has welcomed exciting new additions such as How To Get Away with Murder’s...

Our cover girl Gwen Stefani told us her new album “was never supposed to happen”…but boy we’re glad it is....