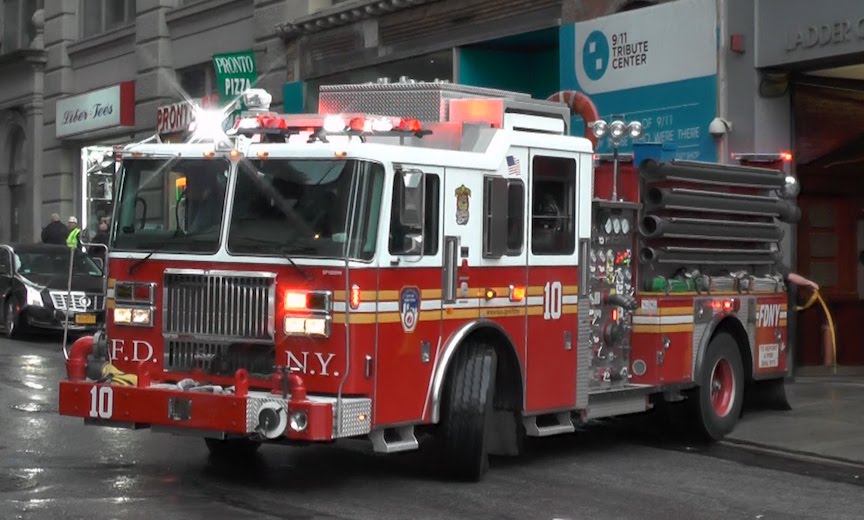 The showbiz bible Variety reports that the director of Love, Simon isn’t anywhere near finished bringing gay characters to the screen.

Among producer Greg Berlanti’s upcoming projects: The Gentleman’s Guide to Vice and Virtue, which focuses on the life of a 17th century British Lord who was bisexual.

The film will adapt Mackenzi Lee’s novel of the same name, published nearly a year ago by Harper/Collins, the book centers an 17th century bisexual British Lord who embarks on an adventure with the object of his affections (who’s also his best friend) and his sister. Rave reviews greeted Lee’s novel and landed him a spot on several lists of the “Best books of 2017.” Lee also confirms that there will be a sequel.

This Will, This Will … Rock You!

A few weeks ago, we were treated to the first images of Rami Malek as Freddy Mercury in the new biopic on the late gay rock icon. Now we’ve got the trailer for you, and yikes: It’s better than we could have imagined. Check it out! 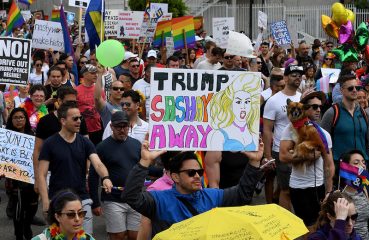 The Oval Office occupant takes heat over his pick to lead the CDC, while his ban of trans troops gets pushed back by the courts, and Oklahoma goes anti-gay parents. Redfield Red...

Net neutrality survives, Reese Witherspoon’s Martina Navratilova documentary, and will a “blue wave” spill over into good news for the LGBTQ community? Neutral,...