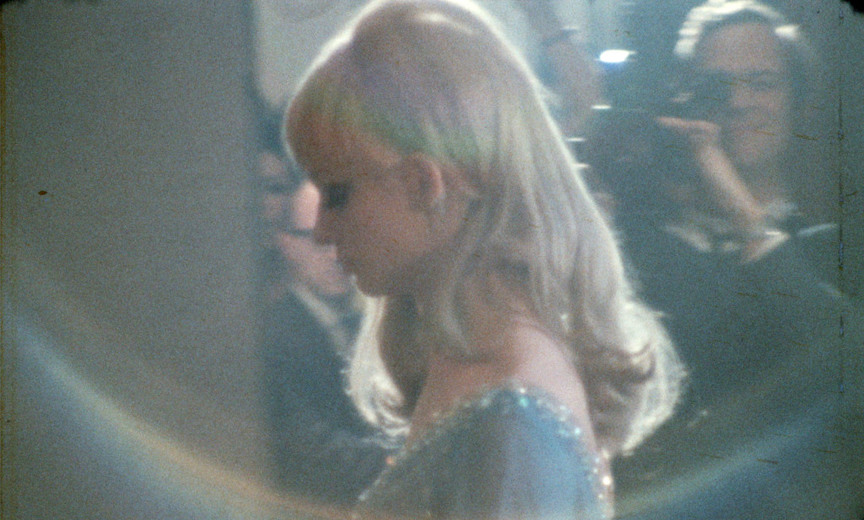 The Queen offers a glimpse into a world seldom seen. Back in 1967, drag was still a diversion only seen at the end of America’s darkest alleyways.

You’ll see luminaries like Andy Warhol, Terry Southern and Crystal LaBeija among the crowd of contestants and onlookers. And it’s as high-profile as drag could dare to be at the time, considering the pageant was held at NYC’s Town Hall.

While the contestants prepare, there’s endlessly fascinating chatter. They talk wigs, make-up and dresses — and this is well before tucks and rump pads helped to complete the illusion. But there’s also much discussion of the draft, coming out and being gay. At the time, the Summer of Love had just ended, Stonewall was two years away, and homosexuality was still considered a mental disorder.

Read Next | Having Work Done? If You’re Gonna Do it, Do it Right

Easily the most memorable moment of the film comes at the end, when LaBeija has her epic meltdown. She’s convinced she was robbed of the crown and storms from the stage. Later, she confronts those responsible and cuts her ties altogether. Eventually she would resurface as one of the founders of ballroom, and her House of LaBeija is at the center of the seminal ballroom doc, Paris is Burning.

It’s remarkable that this film was ever made, considering the subversive subject matter of its content. You’ll see no death drops or lip-syncing. In fact, the queens all appear to be almost apologetically demure. But as the LGBTQ community struggles to piece together its own past, The Queen is practically the Rosetta Stone of drag. It traces the clearest line yet from drag in its infancy to the emergence of ballroom culture right up to our current fascinations with RuPaul’s Drag Race and Pose.

The film is also currently being screened at the IFC. Miss it, and you’ll miss an invaluable piece of our shared history. 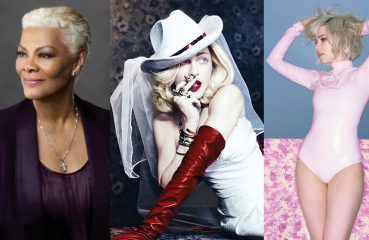 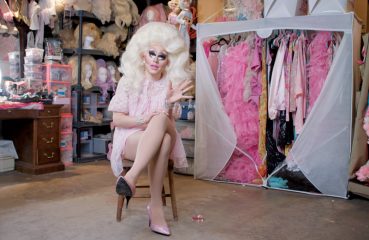 At the beach, you’ll want to curl up with a good book. But later, how about a trip to the movies, or a stay-at-home night with a glass of wine and something to provide All...