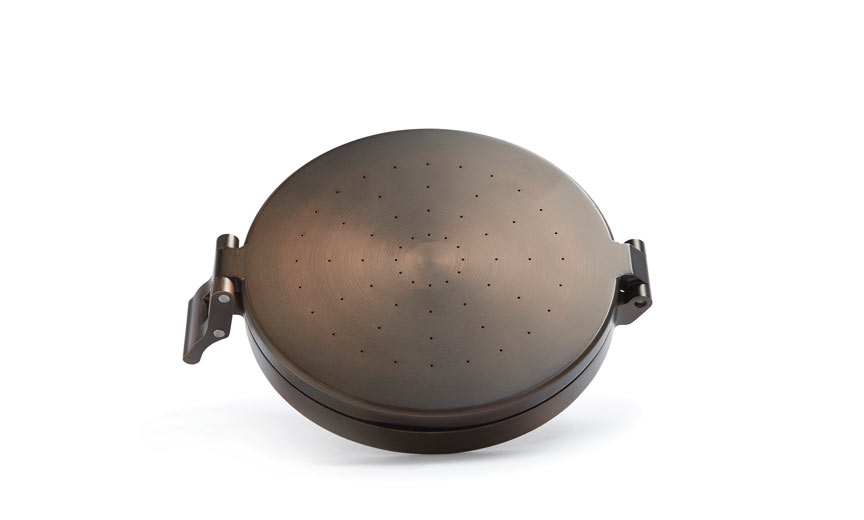 What’s hiding in your shower head? Have you ever taken a moment to look up at your shower head and wonder what’s behind that stream of water? Unscrew it and you may be horrified.

Reports show the interiors of shower heads are dirty, moldy and riddled with germs. Just ask Noah Fierer, PhD, an associate professor in the ecology and evolutionary biology department at the University of Colorado at Boulder. He leads what is called the “Shower head Microbiome Project,” which investigates the often overlooked buildup in many people’s homes and has found that this shower head slime may contain some of the nastiest bacteria around.

When inventor Steve Sunshine’s mother was suffering from a respiratory illness, he caught wind of a “shower sickness” and wondered if possibly his mother’s shower was the root of her symptoms and removed her shower head to discovered it was covered in mold. When he realized just how difficult and time consuming it was to clean a shower head he decided to invent an “easy to clean” unit and Shower Clear was born.

In addition to bacterial concerns, most faucets purchased before 1997 were made with brass or chrome-plated brass, which contains as much as 8% lead. Water that sits in these brass faucets between uses can show high levels of lead. Shower Clear shower heads are 100% lead-free. The single-setting full body spray shower head is five inches in diameter, produces a 2.5 gallon per minute flow rate, and comes with a wall mount. 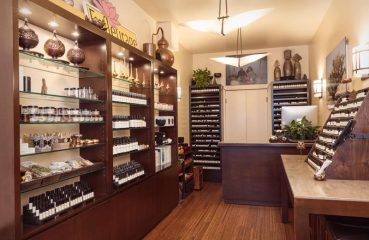 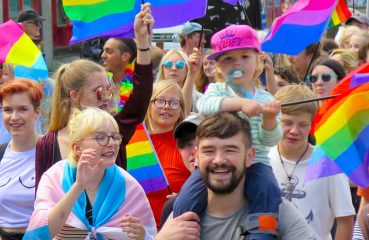 Calling NYC-Area LGBTQ Parents: Give Your Kid a Chance to Shine

We know that LGBTQ parents face unique challenges. (Check out our article on choosing the right schools to make your kids feel accepted. ) But here’s an opportunity to celebrate...