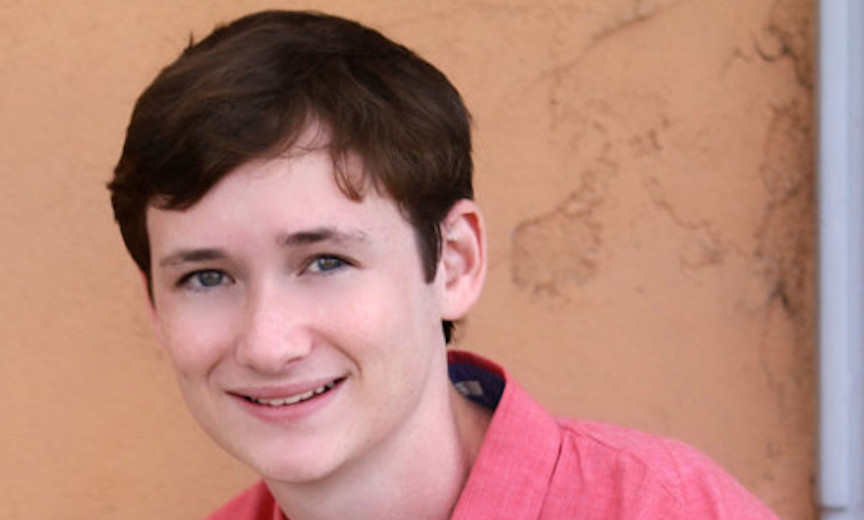 Sam Woodward, a 21-year old California man awaiting trial for the January killing of gay 19-year old Blaze Bernstein, now has a hate crime charge added to his indictment. That means the alleged murderer could face life in prison.

The enhancement was filed last Thursday against Woodward, who has already been charged in the killing of his onetime high school classmate at the Orange County School of the Arts in Santa Ana. The pair had reconnected via Snapchat.

A University of Pennsylvania pre-med student, Bernstein had returned home for a visit when the attack took place. Woodward allegedly fatally stabbed Bernstein sometime around January 2. A week after Woodward and Bernstein met, the victim was found dead in a shallow grave not far from his family’s home at Borrego Park.

Woodward was initially charged with murder in Bernstein’s death after his arrest January 12, but prosecutors did not originally consider the killing a hate crime. Back in January, District Attorney Tony Rackauckas said authorities believe Woodward picked Bernstein up from his parents’ Lake Forest home at about 11 p.m. on Jan. 2, then took him to a mall drove on Portola Parkway in Foothill Ranch. The pair next stopped at Borrego Park in Lake Forest.

A search warrant acquired by The Orange County Register suggests in an affidavit that Bernstein may have tried to kiss Woodward, and triggered a homocidal rage. What is certain, according to prosecutors, is that Woodward stabbed Bernstein numerous times, then buried his body at the edge of the park.

In a public statement, Rackauckas told the media that “this complaint is going to add a hate crime enhancement, accusing Woodward of intentionally committing first-degree murder, due in whole, or in part, due to Blaze’s sexual orientation.” Rackauckas added, “We will prove that Woodward killed Blaze because Blaze was gay.”

Prosecutors decided to add the hate crime charge to a first-degree murder charge after examining Woodward’s social media posts and data from his cell phone, according to Rackauckas. Investigators quickly uncovered a large number of “chilling” and “graphic” texts and images that say he intended to murder Bernstein and spewing hate towards “almost every protected group.” Rackauckas characterized the discovered revelations as “homophobic, anti-Semitic, misogynistic and anti-government,” and said that taken as a whole, they gave evidence of Woodward’s “dark side.”

He did not outline specifics.

Since his arrest, Woodward has been linked by the media to Atomwaffen, a white supremacist group. Rackauckas did not corroborate the suspect’s affiliation with any hate group, but he did ask that anyone with knowledge of Woodward’s association with hate groups reach out to law enforcement.

The new charge compounds the loss felt by the victim’s family. Bernstein’s father told the press that “learning he was killed simply for who he was as a human being” only adds to the family’s grief. The family now plans to use the death among them to fight bigotry and hatred.

Meanwhile Woodward — who is already facing 26 years to life in prison — now faces a potential life in prison sentence without the possibility of parole, because the new criminal complaint filed against him alleges he committed murder as a response to Bernstein’s sexual orientation. 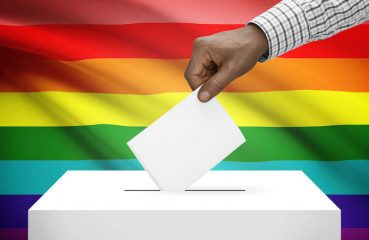 Some 400 LGBTQ candidates will appear up and down the nation’s ballots this fall, according to The New York Times. That, says the piece, is a record number reported by those... 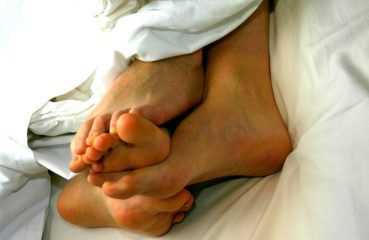 How Many More Sex Partners Do Gay Men Have Than Their Straight Counterparts?

Gay men are widely reputed to have many more sex partners than straight men. How many more? Well, at least half the evidence is in. According to insights and data gleaned from a...