Are You Celebrating National Sunglasses Day? 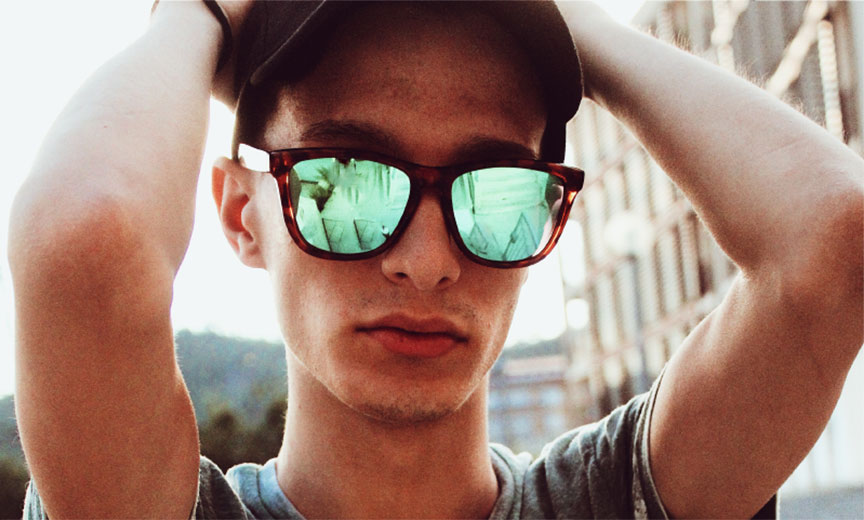 Don’t worry if you missed “National Sunglasses Day” because a trending hashtag is keeping the fun going!

As if you needed another reason to post a selfie, National Sunglasses Day is asking you to put on your specs and smile for the camera. The actual day (brought to you by the Vision Council) may have been June 27, but the fun will keep going all summer long as social media devotees tag their snaps with #SunglassSelfie.

In addition to being fun, this is a great reminder to practice sun-safe behavior. Millions of American don’t realize the facts when it comes to ultraviolet (UV) light and keeping their eyes safe from potential permanent harm. Even though we often go about our day without thinking about the effect sunlight has on our eyes, UV radiation can affect the quality of our sight. When we hear the words like “radiation” or “sun damage,” most people think about sunburns and skin cancer. However there are serious risks if you’re not protecting your eyes properly. The same UV radiation that can burn skin cells, can also do significant damage to unprotected eyes, which can lead to a variety of health issues. On top of that, constantly exposing your eyes to damaging light can cause eye cancer and worsen pre-existing complications to your sight.

Some of the funnier stats found that 75 percent of respondents say that if they’re not wearing shades it’s because they left them somewhere or can’t find them. Over half of those surveyed say they lose at least one pair of sunglasses per year, while nearly 30 percent say they usually lose two or more pairs.

Whether you wear them to simply see better on a bright, sunny day, are actively trying to protect your eyes from the sun’s harmful UV rays, or are simply trying to make a memorable fashion statement, protective eyewear is a must. And don’t forget that sunglasses aren’t just for summer picnics in the dark or days at the beach. Keep putting them on all year long and keep those eyes safe! 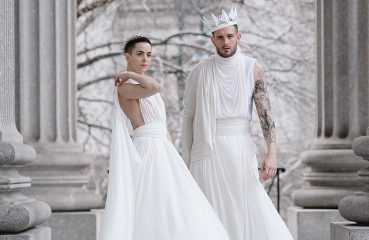 It was an androgynously white wedding for actor Nico Tortorella, who rocked a white dress at his marriage ceremony where the openly bisexual star married fitness professional... 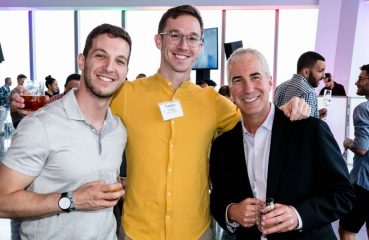 What Does Pride Mean to You?

“Pride is 365 days of the year to be queer!” – Bridgette Victoria Cruz This year for Pride, we launched “Reclaiming My Pride” to highlight LGBTQ+ artists...