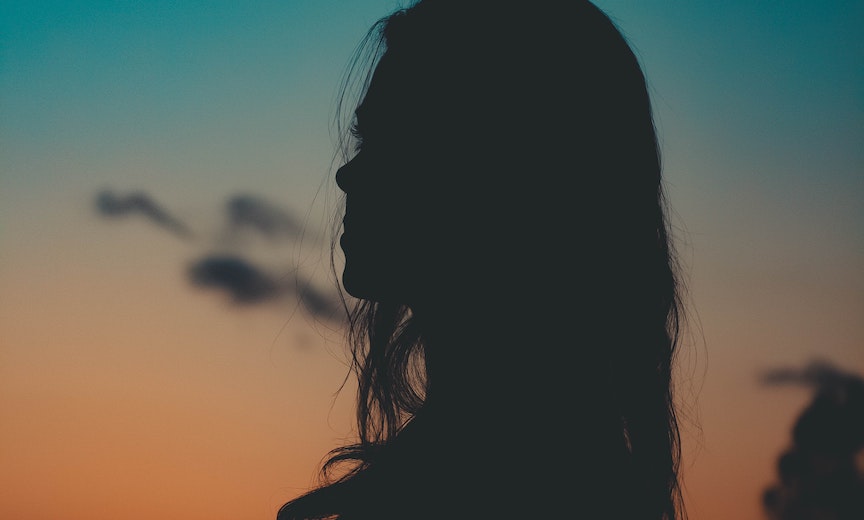 Did attending Brittney Griner’s wedding ruin my future marriage plans with my ex-fiancée?

For the last 6 years, I was engaged to one of the WNBA’s smallest basketball players; that was until she decided she didn’t want to get married or have children. Her reason: Brittney Griner’s wedding.

A few years ago we attended Brittney Griner and Glory Johnson’s wedding in Arizona. I, of course, attended as the plus one to my then, fiancée, Angel. As you may know, the wedding was beautiful, the pictures were fantastic, and the marriage itself was a disaster. Only a few weeks after the wedding, the couple’s marriage was annulled and they were constantly in the media because their train wreck wedding that eventually turned into rumors of babies that one of them knew nothing about.

This story isn’t about the wedding though. It’s about how it ruined my future plans to get married, as well as ruining my thoughts on having children with another woman. It led me to the decision to become a mom, whether I had a partner or not.

As an openly gay woman in her late 20s. I now find myself single, living in Wichita, KS with the tiniest lesbian dating pool in the US. I want to get married; don’t get me wrong. But I’m tired of waiting.

I’ve decided that being single and dating won’t hold me back anymore. I am going to find my path to motherhood via artificial insemination while simultaneously looking for love.

In this day and age, who is really waiting on their Mrs. or Mr. Right?? I don’t have time for that. I’m in my late 20s and I’m ready to be a mom. It’s not traditional. But I don’t usually even order the traditional wings at Buffalo Wild Wings either. So I have begun a journey to motherhood while currently dating what lesbian women I can find in Wichita.

I’m not sure if I’ll find love — or have a baby first — but all I know is that I am going to be a mom. And I am going to document every awkward date and doctor’s appointment along the way. My story will be a true tale of becoming a mom as a single, openly gay woman in the Bible belt of America. 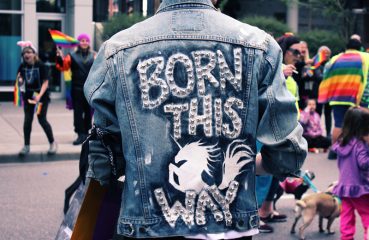 How Artistic Setbacks Accidentally Helped Me Become A Gay Journalist

In the course of pursuing a career as an artist, one writer and editor accidentally becomes a professional homosexual. The Perils of Pursuing Art Professionally My dad, a... 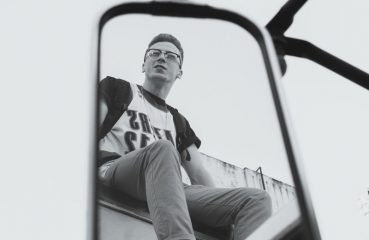 Portland’s homeless population is infamous for its sheer size, but it is the homeless LGBTQ youth that always stand out to me. The People You Meet on Public Transportation As a...