James Franco Doubles Down in HBO’s Pre-AIDS Epic, “The Deuce” 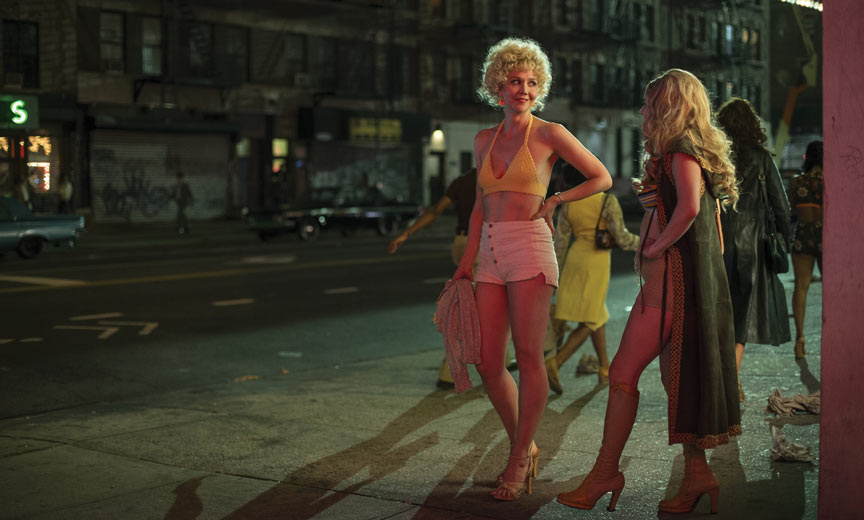 Franco, of course, is no stranger to any of these climes. He’s played both sides of the sexual identity mirror (most notably playing gay as Harvey Milk’s lover in Milk) and done his share of time travel as a man who slips in and out of the past hoping to prevent President Kennedy’s ill-fated visit to Dallas ending in murder in 11.22.63. 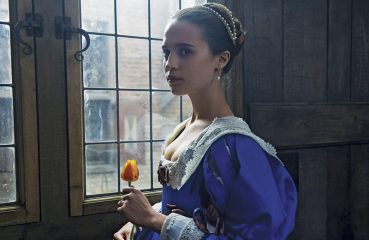 It was one of history’s great economic bubbles: a period in 17th century Holland when a single tulip bulb could be worth an obscene amount of money. During this time of manic... 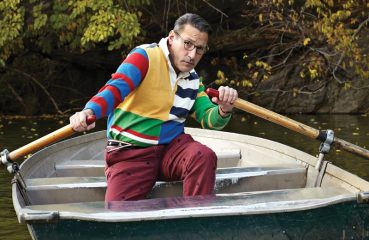 “I Actually Wore This”: A New Book About a Timeless Idea

Written by Tom Coleman and Jerome Jakubiec | Rizzoli; $35 Have you ever looked in your closet and noticed an article of clothing you can’t believe found its way into your life?...