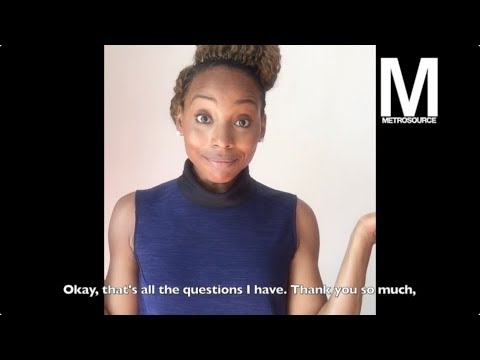 Erica Ash made a splash as soon as she hit New York, where she was cast in an overseas production of The Lion King in 2006, then returned to find herself one of the lead comics in the Logo series The Big Gay Sketch Show.

Although she’d originally planned to become a doctor, a trip to Japan and a stint as a backup singer radically changed her path. After dividing her time between both The Lion King and The Big Gay Sketch Show, Ash joined MadTV in 2008, where she emerged from bit roles into one of the featured repertory players among the cast. She became a familiar face during the show’s final season, where she played (among many others) supermodel Naomi Campbell, comedienne Whoopi Goldberg and First Lady Michelle Obama.

In addition to being a hearthrob for millions, Ash has had a recurring role as Bridgette Hart on the fake/reality series, Real Husbands of Hollywood, and of course she’s all over it as Mary Charles “MChuck” Calloway on the successful STARZ series, Survivor’s Remorse. 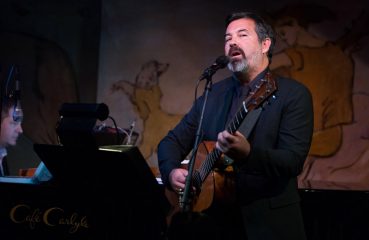 “Keep eating your appetizers; I’ve got to tune my guitar,” Duncan Sheik says as he casually takes the stage at the Cafe Carlyle. He says he’s honored to play the famously... 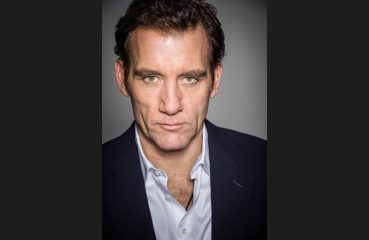 Clive Owen Brings “M Butterfly” Back to the Broadway Stage

Love, Espionage and Betrayal take center stage this October as Broadway welcomes the revival of M. Butterfly. The play was inspired by the story of French diplomat Bernard...