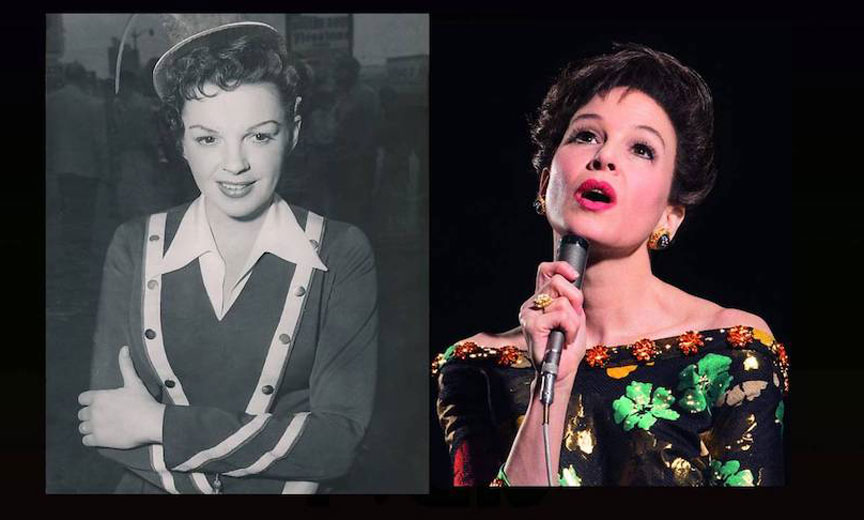 It’s a storyline so outrageous that Carrie Bradshaw would have loved it: Sex In the City star Cynthia Nixon says she’ll run for governor of New York.

Morphing Tinseltowner to legislator? Well, it worked for Ronald Reagan, Arnold Schwarzenegger and Jesse Ventura. Now those old enough to remember their parents’ campaign buttons reading “Nixon’s the One” may have to scramble up to the attic to dust one off. But this time, rather than referring to a president who resigned in disgrace, they’ll be touting actress Cynthia Nixon, who announced today she’ll seek the New York governorship this fall.


Earlier this afternoon, Nixon tweeted “I love New York, and today I’m announcing my candidacy for governor.” Her statement was accompanied by a campaign video, in which she talks about being a “proud product” of the public schools in New York and that she’s now a “proud parent” of her school-aged child. But she also discusses the disadvantages faced by many New Yorkers and cites the enormous wealth disparity that has become synonymous with the Empire State. Nixon is also an out and proud bisexual, and married education activist Christine Marinoni in 2012.

Although Gov. Andrew Cuomo is preferred three-to-one by the New York Democrats polled, Nixon does have name recognition, having won a Grammy, two Tony Awards and two Emmys for her work before the cameras.

A few years ago, out-and-proud crooner Rufus Wainwright issued a track-for-track recreation of Judy Garland’s immortal 1961 album, Judy Live at Carnegie Hall. Well, he’s not the only one looking to pay tribute to the late showbiz icon. Renée Zellweger starts principal photography today on a biopic simply called Judy, and marked the occasion with the release of the first photo of Zellweger in full Judy regalia.

And we all know the former Texan can belt out a tune, as she did to such great acclaim in the 2002 film Chicago opposite Catherine Zeta-Jones. And now the 48-year old Best Supporting Actress winner will have the chance to take us all back over the rainbow, as she plays Garland in the twilight of her career. 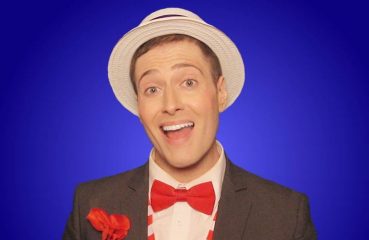 No one hangs people with their own words like Randy Rainbow. We were stoked to see him finally get face time with Education Secretary Betsy DeVos. Over the Rainbow Hot on the... 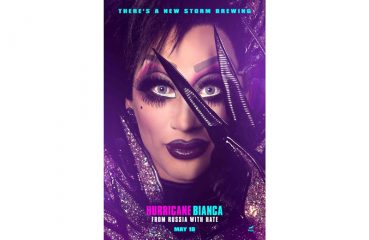 Bianca del Rio returns with a sequel to her sleeper hit film, the real reason you’re so gay, Adam Rippon gets asked on a date on live TV, and more....