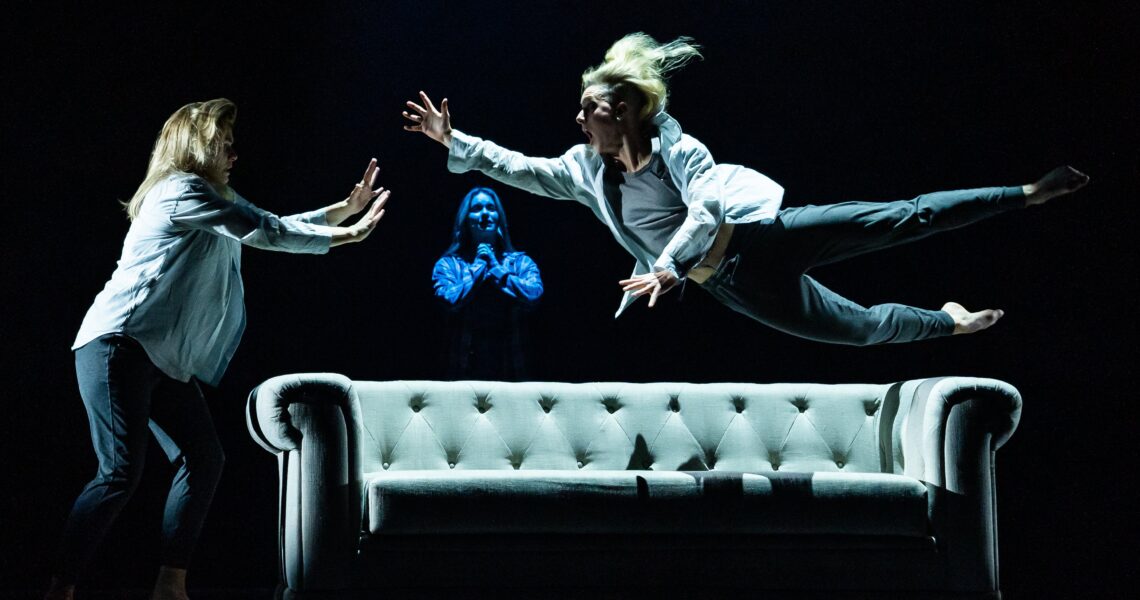 When I first learned that Jagged Little Pill was being turned into a stage musical, I had a mixed reaction. As a fan of Alanis Morissette as well as the groundbreaking 1995 album which provides the soundtrack and the title for the musical, part of me was thrilled at the possibilities, but another part of me was circumspect about turning this female manifesto into a pandering piece of commercial puffery. I didn’t want these songs to be sanitized and gussied up for a mass audience or strung together in a Glee-style jukebox mash-up. To their credit, the creative team hired a book writer with just the right edge and irreverence to pull it off.

Diablo Cody, the Academy Award winning scribe behind the breakout 2008 indie hit Juno, was 17 when Morissette’s iconic album shook the music world like a snow globe, giving female empowerment a new poster girl. The choice proved a smart one, earning Cody (a Broadway newbie) her first Tony for Best Book of a Musical in 2021. Cody found a way to craft a cohesive story around a dysfunctional family that’s both credible and complex with consistently funny zingers evenly distributed among the characters. While we’ve probably seen some version of this family before – the overzealous parent pushing away those closest to her in order to mask her own transgressions (Ordinary People comes to mind), we come away from it with an understanding of who these people are, what makes them tick and that all-important emotional connection that makes them feel like real people rather than stock characters.

For the most part, this cast delivered with top honors going to Heidi Bickenstaff as pill-popping matriarch Mary Jane (aka MJ) Healy and Jade McLeod as Jo, MJ’s bisexual daughter’s cast aside love interest. Bickenstaff and McLeod give consistently soul baring-performances and gut-wrenching renditions of iconic Morissette songs. McLeod stopped the show with her balls-to-the-wall rendition of “You Oughta Know” as she lashes out at Frankie for discarding her for the cute guy at school. The other principal cast members acquit themselves admirably including Dillon Klena as Nick, MJ’s Harvard-bound son cracking under the pressure of living up to his mother’s expectations. While Nick can do no wrong in his mother’s eyes, his sister Frankie (played by Lauren Chanel) bristles at every turn under her mother’s judgment. Chris Hoch (as MJ’s husband Steve) strikes a compelling balance between complacent indifference and active engagement as he takes off the blinders and realizes his own role in their family dysfunction. Rishi Golani brings a sweetly endearing quality as Phoenix, Frankie’s love interest, lending a believable authenticity to the role. While Morissette’s songs tend to prove more challenging for men to pull off, Golani nailed it with his pure and heartfelt vocals for “Ironic” and “That I Would be Good.” 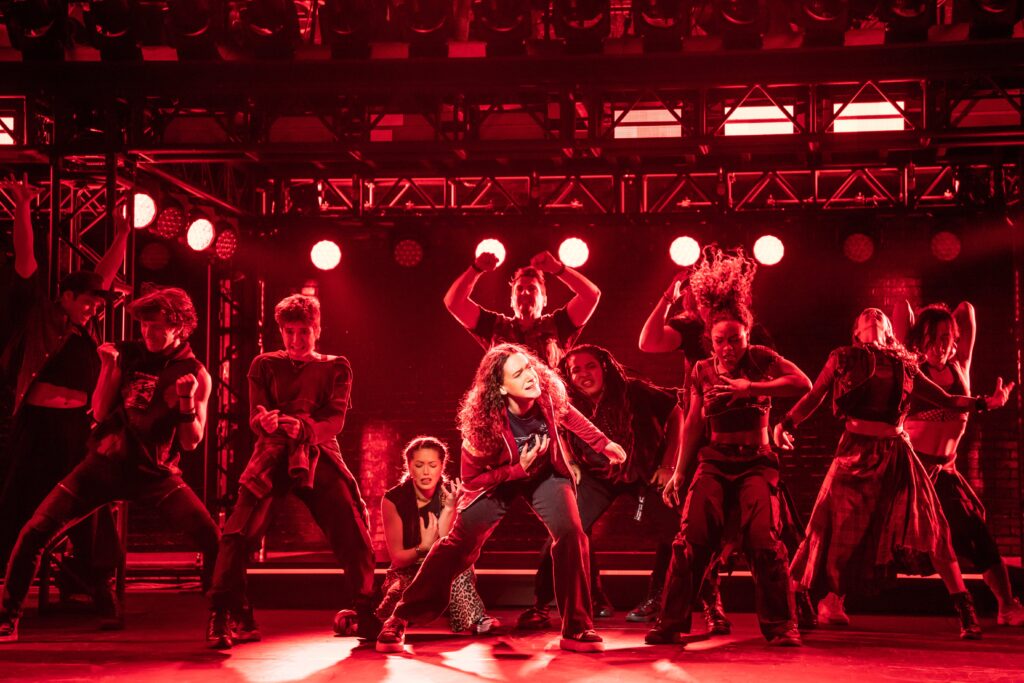 Special shout out to Sidi Larbi Cherkaoui whose choreography was exceptional, consistently engaging the audience in a visceral way. I particularly enjoyed the use of backward slow-motion movement among the ensemble to convey MJ’s state of mind as the walls are closing in — stymied by a pharmacist who’s cut off her supply and forced to resort to street dealers for her next fix. Cherkaoui is particularly effective at conveying the characters’ inner conflict through dance. The most memorable of these was a riveting dance featuring MJ and a double to convey the warring impulses as she struggles with her addiction.

For those who’ve been following the drama off the stage, the character of “Jo” ignited quite a firestorm of its own within the non-binary community. While some assumed the character was non-binary, there was a bit of a backlash after the powers that be (including the original actress playing Jo) asserted otherwise. This further enflamed the controversy, prompting the show’s producers to take steps to remedy the situation during the pandemic shutdown, meeting with consultants which in turn led to some judicious albeit subtle script changes. The individual currently playing the role of Jo (Jade McLeod) identifies as non-binary. And while the dialogue changes were implemented to address these concerns, much is left open to interpretation, leaning toward a more forgiving depiction as gender non-conforming. In terms of casting the role, the creative team opted to leave room on the spectrum rather than categorically mandate an exact representation between actor and the character. 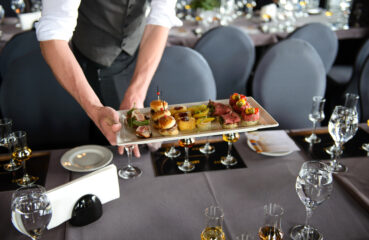 November 10-20, 2022 Calling all gourmet food lovers! This world-class event highlights some of the greatest gourmet traditions and cuisines in Puerto Vallarta and Riviera... 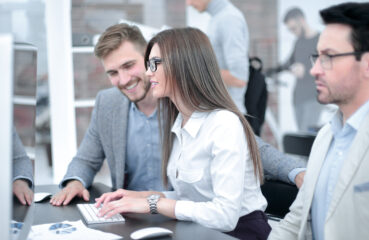 Things You Need to Know About Being an Accounting Major

People who major in accounting learn to maintain as well as report the financial details of an organization or person. To excel in this, they need to enjoy mathematics and be...