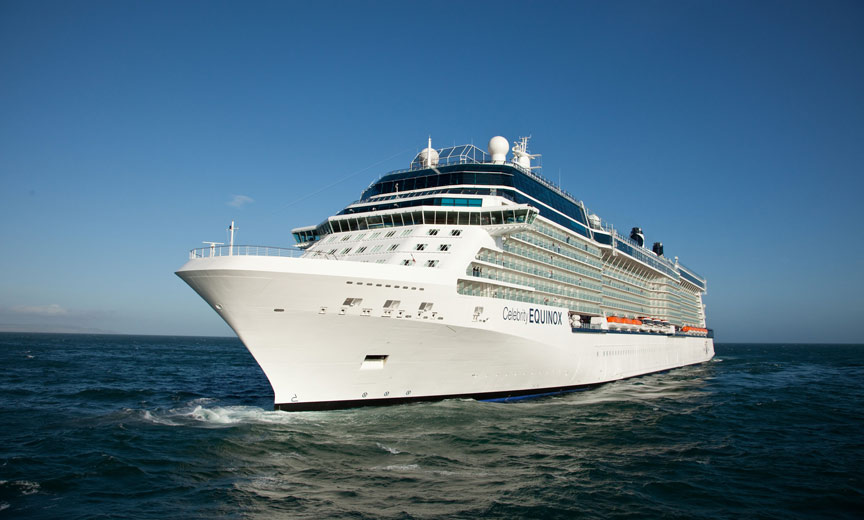 Looking for a completely unforgettable venue? Take the idea of a beach wedding a step further and get married right on the water.

This fall Celebrity Cruises (celebritycruises.com) announced that same-sex marriages performed onboard would now be legally recognized. The motion came after a vote passed by 66-1 by the parliament in Malta. Celebrity Cruises has a long history of supporting the LGBTQ+ community. Lisa Lutoff-Perlo, President and CEO of Celebrity Cruises stated “I cannot think of a more monumental time in our history than right now to do all we can to support inclusion. I am absolutely thrilled to announce that starting today, we welcome same-sex couples to marry on our ships while in international waters.”

In a ceremony hosted on Celebrity Equinox, Francisco Vargas and Benjamin Grey became the first same-sex couple ever to be legally married at sea on a major cruise line. Joined by family in an intimate ceremony officiated by Captain Dimitrios Manetas, the grooms exchanged vows against the signature rose wall in the ship’s Blu Restaurant. Vargas, who works for Cruise Planners (cruiseplanners.com) stated “traveling is in my blood – and when we heard Celebrity Cruises was celebrating equality and embracing our community, we wanted to be a part of it. We are grateful for the outpouring of support from our Cruise Planners family and hope our story brings strength for others in the LGBTQ+ community to confidently love whoever they choose.”

Who else is doing weddings at sea? Now that it’s legal, there are plenty of options for saying, “I do.” In addition to the services mentioned above, Princess Cruises, Royal Caribbean, Norwegian Cruise Line, Holland America, Crystal Cruises and Cunard Line are a few that are ready to help same-sex couples wed at sea. And don’t forget to check out our valued partners at Hornblower Cruises, Yachts for All Seasons and Entertainment Cruises. 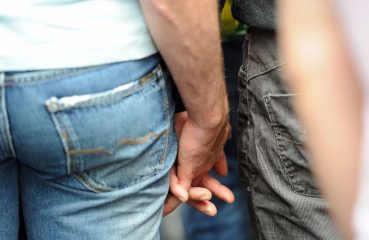 Caught with their hands in the data sharing cookie jar, Grindr’s security chief has now stated publicly that it will no longer share users’ HIV status outside the app.... 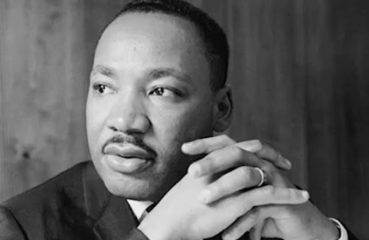 Turning on the TV was the first thing my best friend and I would do after walking through the door after school. Fifty years ago tonight, we learned Dr. Martin Luther King Jr. had...