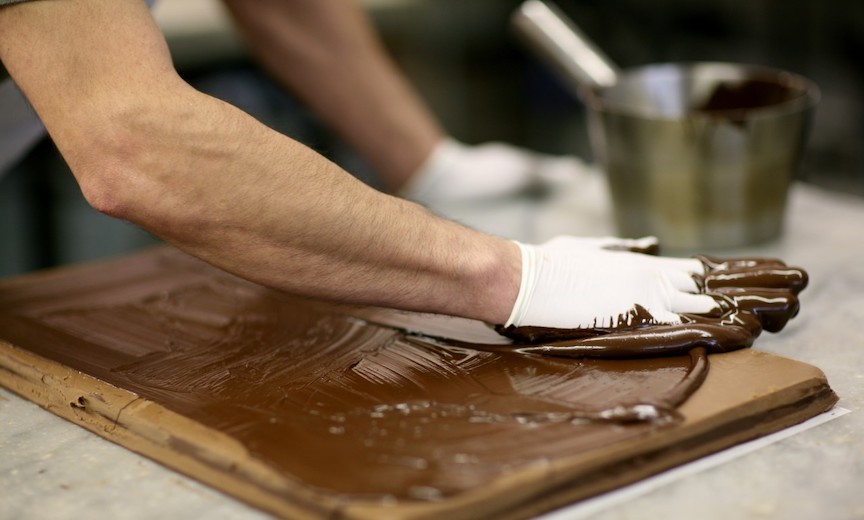 Li-Lac Chocolates is Manhattan’s oldest chocolate house, having served the public since 1923. The secret of their success? They create old-world artisan chocolate in small batches to ensure exceptional quality and superior taste using their founder’s original recipes, cooking techniques and highest-quality ingredients.

For starters, their selection of fresh chocolate – which includes more than 120 separate items – is one of the largest selections of fresh gourmet chocolate in America. Every single morsel is made by hand, locally in New York City, and carries their guarantee of freshness.

The history of Li-Lac Chocolates dates back to the Roaring ’20s, when George Demetrious, a native of Greece who studied the art of chocolate making in France, emigrated to New York and opened his shop in 1923 at 120 Christopher Street in the heart of Greenwich Village.

During the 1920s, Greenwich Village was a known as a haven and hangout for artists, intellectuals and innovators. It was in this creative incubator that Demetrious first applied his expertise as a chocolatier, creating and perfecting recipes for such confections as Li-Lac’s signature Almond Bark, Butter Crunch, Hazelnut Truffle Squares, Legendary Fudge and other favorites — all while steadily building a loyal customer following among his quirky and discerning neighbors.

Over the ensuing nine decades, Li-Lac became a local favorite and a New York institution. When trendy ingredients and mass production emerged as the “new and improved” model for the contemporary chocolatier, Li-Lac remained true to its legacy and traditions, eschewing automation and trendiness. Deemed “stubbornly old fashioned” by The Wall Street Journal, Li-Lac Chocolates is one of the few old-school chocolate companies to survive into the modern era.


In addition to their artisan chocolate marvels, Li-Lac also supports many of the local schools and charities that cluster around their shops, including PS3 and St. Luke’s school in the West Village, not far from where Li-Lac began nearly a century ago. Today many of the schoolchildren from the 1950s and 1960s who frequented those spots as kids still shop at Li-Lac Chocolates and regale the shopkeepers with stories about how they stopped by after school for chocolate treats. Over the years, Li-Lac has also supported numerous LGBTq organizations, including HRC, GLAAD, Bailey House, Calle-Lorden, Hetrick Martin, SAGE and others. 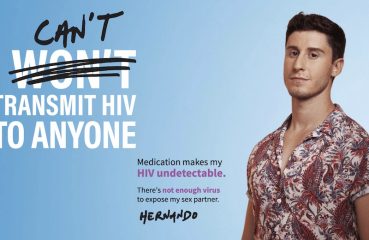 The NY State Department of Heath wants locals and visitors to know the facts concerning HIV transmission. Today their message is that “Undetectable means... 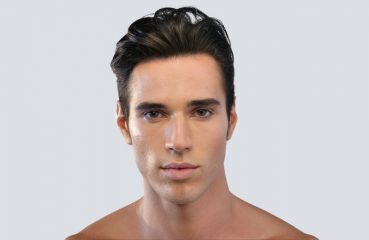 This Is the Best Way to Rebuild Collagen and Stay Young

Sponsored Content In a city where everyone is living their dreams and never sleeping, the urge to look younger is greater than ever before. And why not? Who doesn’t want to look...