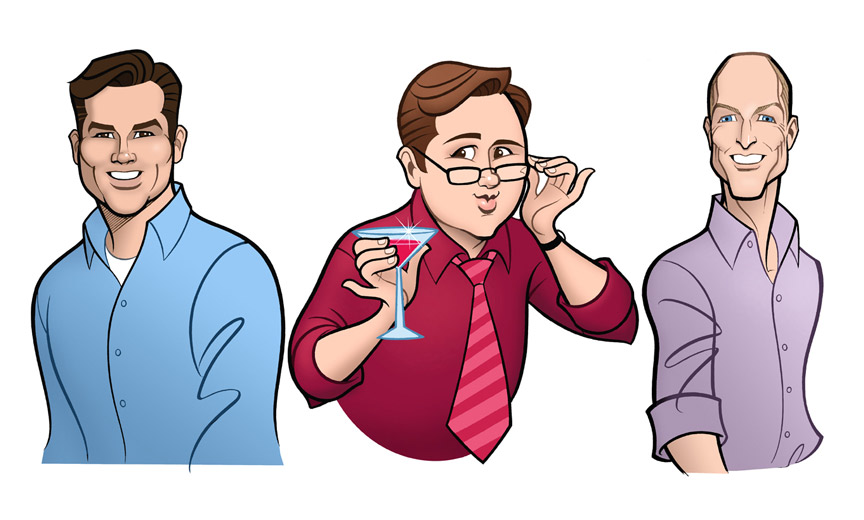 Metrosource Editor-in-Chief Paul Hagen returns to The Focus Group with Tim Bennett and John Nash to celebrate the start of summer with pop culture picks.

I made my first on-air visit to my pals Tim Bennett and John Nash back when they were the resident business experts of Sirius/XM’s OutQ channel. My excitement about “putting the culture back in pop culture” soon won me a recurring spot there to talk about the books I was reading, TV I was bingeing, films I couldn’t wait to recommend, and more. Over the years, I even got to play guest host once or twice, which resulted in – among other things – an extended conversation about frat paddling that will live in infamy.

We’ve collaborated on a variety of projects since then. The first season of our podcast The Focus Group: Casual Fridays (which you can still stream online here) featured us playing games and sharing some of our all-time favorite stories, songs, and other stuff. The second season of Casual Fridays took the fun even further – adding SNL-style commercial parodies and a wild radio-play farce about mystery at an otherwise ordinary office park called “Neutral Carpeting” (you can download all ten episodes from the App store here); it remains one of my proudest achievements.

Today, Focus Group Radio has evolved into both a podcast and YouTube show; I recently returned there to talk about Metrosource’s big Pride art contest “Reclaiming My Pride.” I also relived the joys of seeing Kathleen Turner at the Café Carlyle, extolled the virtues of The Unbreakable Kimmy Schmidt as it returned for another season, told audiences to keep their eyes peeled for the premiere of Ryan Murphy’s latest masterpiecez Pose, and revealed why Call Me By Your Name should be at the top of everyone’s summer reading list – even if they have already seen the movie.

I even stuck around to taste-test some of the new Oreo flavors (including “Kettle Corn” and “Pina Colada”). But you don’t have to take my word for it; watch all the chat and chuckles below (I join the fun around the 34-minute mark).

Favorite Podcasts for LGBT Fans: Listen to Learn — Or to Lighten Up 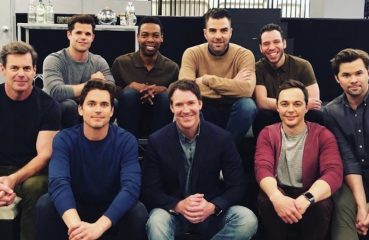 This new Broadway production of The Boys In the Band is much more than history reimagined. Surprisingly, Mart Crowley’s play — now getting a 50th anniversary all-star... 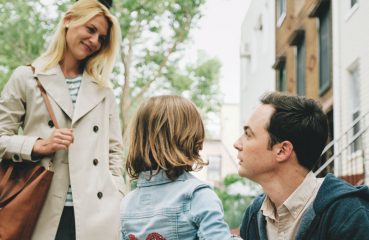 As the sound of music nuns famously asked, “How do you solve a problem like Maria?” In this film a pair of parents ask: “How do you raise a kid like Jake?” He’s only...