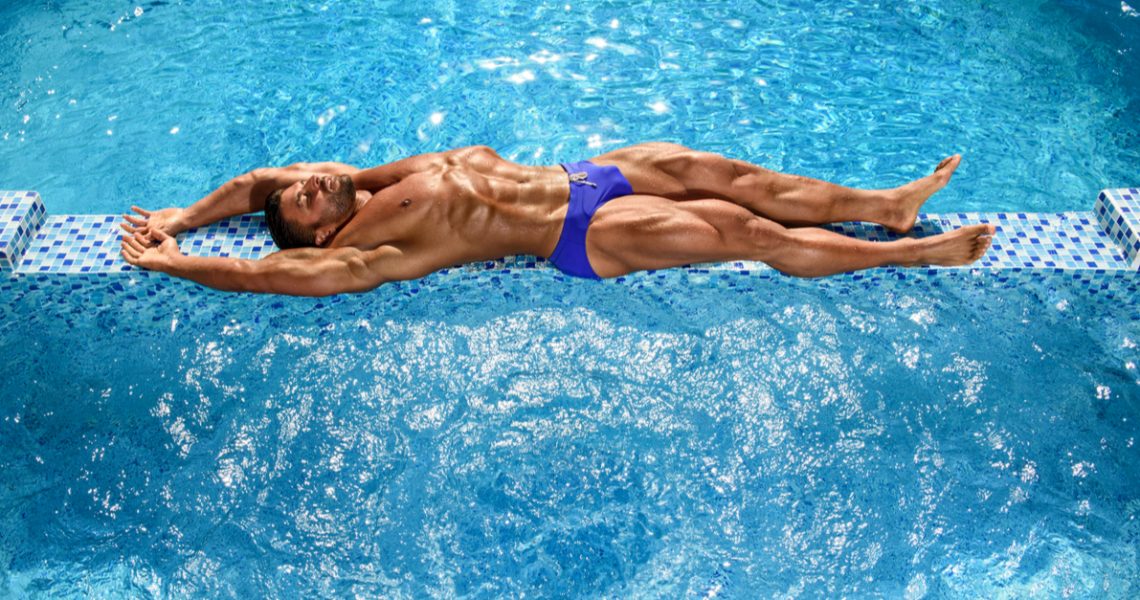 Bathe like the ancient Romans. Find zen in New Zealand. Experience the native botanicals of Belize — and more. It seems no matter where you go, there’s always a new spa to try. So where does a savvy traveler seek relief? We scoped out seven upscale LGBT-friendly spas offering treatments from light massage to intense rejuvenation. Some await in the urban jungle, while others can only be found on an island escape.

The Spa at Blue Waters, Antigua

Pristine, tranquil and sumptuous, the Spa at Blue Waters is a go-to therapeutic haven in the middle of the Caribbean. Blue Waters has recently partnered with ila adding luxurious all-organic spa treatments to their spa menu. ila Spa features products created with a synergy of medicinal flowers, British-grown herbs with a history of healing, powerful gem stones, homeopathy, numerology and stem cells. 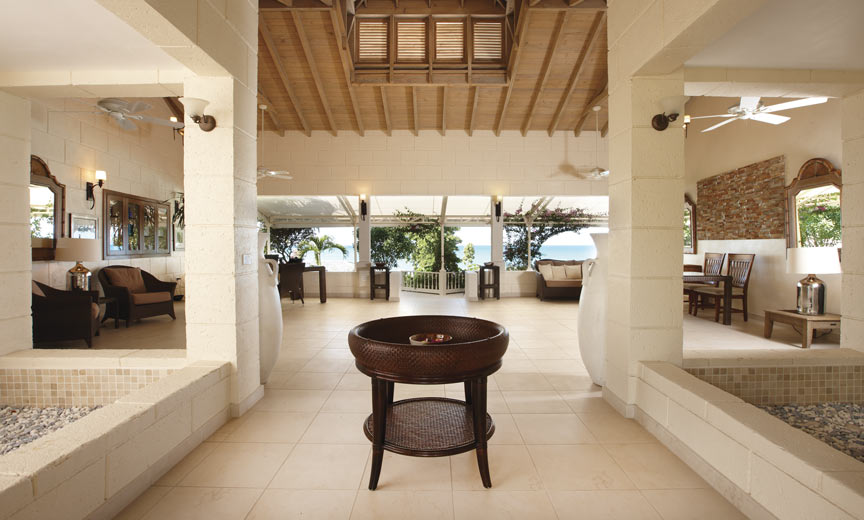 All spa images this piece courtesy of the respective spas

The Spa at Blue Waters is known for their unique signature treatments including the ila Chakra Well being treatment, with a focus on healing the physical body and lymphatic system through Marma massage and the Light Technique, the Gold Cellular Face Therapy that rejuvenates the skin using naturally occurring gold and Ethiopian frankincense. The full list of treatments can be found here — helping you find a new sense of personal balance in a most idyllic environment. bluewaters.net

Inspired by the haute couture spirit of designers like Alexander McQueen and Jean Paul Gaultier, The Rittenhouse Spa is a luxe hotel day spa that helps locals and visitors present their fiercest faces. Skincare offerings include a Vitamin C treatment to combat the signs of premature aging and a non-invasive, non-surgical facial resurfacing procedure known as the Hydrafacial MD. In the mood for something sweet? Their Citrus Drench uses natural ingredients like crystallized honey shea butter and orange juice to restore the skin’s elasticity and increase hydration. Men in pursuit of perfection can continue their journey at the City Center Salon, which is a local men’s grooming Mecca. Select from a manly menu including hot shaves, back sculpting, eye grooming and even a signature gentleman’s mani-pedi. therittenhousespaclub.com

Belize may have waited until 2016 to legalize homosexuality, but the karmic reward may be this unique new spa that opened in January of 2017. Specializing in transformational multi-sensory experiences inspired by local tradition, the enormous Naïa Resort and Spa complex extends over a series of forested islands. Scattered throughout are six treatment rooms with private decks, which look out over lily-covered lagoons. Inside the treatment rooms, Naïa therapists (considered healers) utilize native botanicals and the restorative properties of water to enhance treatments such as massages, facials, body wraps and scrubs. Yoga enthusiasts will also want to wander over to the fitness center, which is specially equipped with silk ropes for aerial yoga. naiaresortandspa.com

The Spa at the Palmer House, Chicago

Sprawling across the fifth floor of the historic Palmer House Hilton, The Spa at Palmer House is a venue where size definitely matters. The 8,000 foot oasis boasts treatment rooms designed as individual suites, which are double the size of a standard spa room. The Spa at the Palmer House

It is also a trusted destination for hydrotherapy treatments, notably the Palmer House Polish in Vichy, in which water cascades over spa patrons while they are being pampered. palmerhousehiltonhotel.com

Related | These are the Healthiest Cities to Visit for LGBTQ Travelers

Chuan Spa at the Langham, Auckland

Nestled in the heart of a beautiful New Zealand property, Chuan Spa embraces Asian traditions that seek harmony in balancing the five elements: metal, wood, fire, earth and water. Their Tri-Bathing Ritual awakens the body with heat and cold: first you bathe under the spa’s “snail shower”; next, have an exhilarating “ice experience,” and warm up again in an herbal steam room. Now walk down a candlelit hallway, where the air is rich with relaxing aromas, to await holistic treatments that incorporate components such as five-element essential oils and incense. Special men’s treatments include the Man’s World, which offers a back exfoliation, and the Man’s Maintenance, which includes a warm blue-green algae mask meant to deeply replenish skin. chuanspa.com

Situated above Rome with expansive panoramic 360-degree views, Rome Cavalieri (A Waldorf Astoria Hotel) offers an experience well in keeping with the tradition of the great Roman baths. For the ultimate power splurge, try a Caviar Firming Facial with its face and eye massage (infused with real caviar), or a Caviar Body Treatment to leave your whole body shimmering like the Mediterranean. romecavalieri.com Tradition meets trends in the U.K. city of Bath, which was named for its natural thermal waters that drew Celts and Romans there over 2,000 years ago. Visitors can experience the Cross Bath, an open-air thermal bath where the Celts once worshipped, and then venture on into the New Royal Bath: a beautiful fusion of glass, stone, light and water. The top floor’s open-air pool offers lovely views of the city and the surrounding hills (where the denizens of Downton Abbey might have once frolicked). Also not to be missed are the infrared sauna, ice chamber, Astral Room and enormous thermal Minerva Bath. thermaebathspa.com

We seek out spectacular architecture, fab food and wine, splendid scenery and unforgettable art in New York — and we’re not talking about the city. Throughout my childhood,... 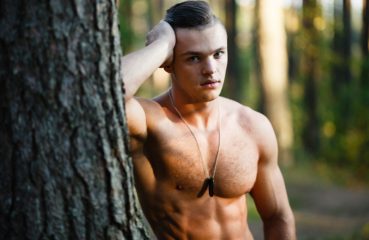 If experiencing Niagara Falls isn’t on your bucket list, it should be. Witness nature at its most powerful and beautiful — the astounding sight of water falling from the...