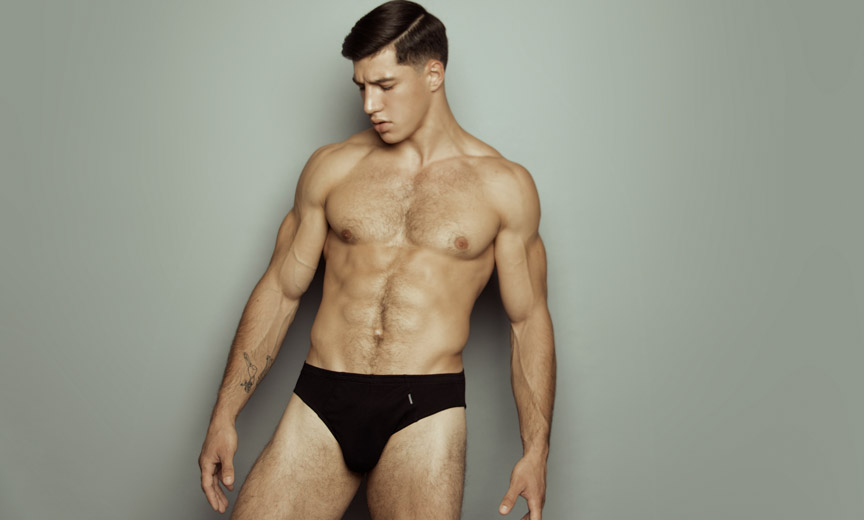 Is there anything better than a picture of a beautiful man clad only in his underwear? Oh yeah, video of them! Maybe you like them in the briefest of briefs. Perhaps you go for butt and bulge hugging boxers. Or possibly your flavor is the jauntiest of jockstraps. Well, we’ve gathered 11 sexy videos of attractive men in underwear that gay men will love.

Sexy Naked Models Lick Each Other

Glam, Inc. says, “From early-1900s one-pieces to modern-day boxer-briefs, a century’s worth of men’s underwear is tried on by our model. Watch as he dons each decade’s signature undies (remember Joe Boxer?) and learn what’s been beneath men’s trousers throughout the years.”

CheapUndies says, “This video is what happened when we let the cameras roll while we auditioned models in Los Angeles, California!” They’re dancing to “Low” by

Daniel X. Miller (on behalf of Underwear Expert says, “Since you’ve all been asking, we’ve brought in some very familiar faces with one thing in common – chest hair – to ask them our favorite question.”

BodyAware says, “Check out our latest shoot with underwear model (and stud) Michael. A cowboy-themed photoshoot is just what we needed.”

Read Next | The Warwick Rowers’ Sexy Calendar Bares All

Behind the Scenes of a Men’s Harness, Kinky underwear and Jockstrap Photoshoot

Gregg Homme promises “outrageous underwear.” It takes a while to get there, but they deliver.

Valentíno Quiñones says, “So these underwear have the technology to keep you dry and fresh even during an intense workout!”

What REALLY happens at a Male Model Photoshoot

Moritz Hau says, “Guess this is your lucky day, as I am taking you with me to a modeling photoshoot in the Philippines and showing you what happens behind the scenes.”

These Are 10 Outstanding LGBT Organizations You Should Know About

The LGBTQ community is incredibly diverse. We represent a rainbow of ethnicities and religious beliefs. You can find us in every social class and every corner of the world –... 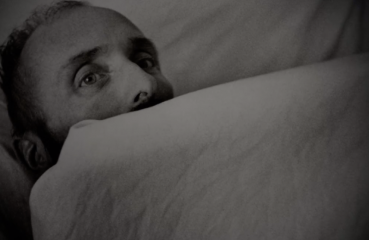 Think you know history? Believe Donald Trump has been bad for LGBTQ Americans? Or that George W. Bush used the “threat” of same-sex marriage as a scare tactic to win...