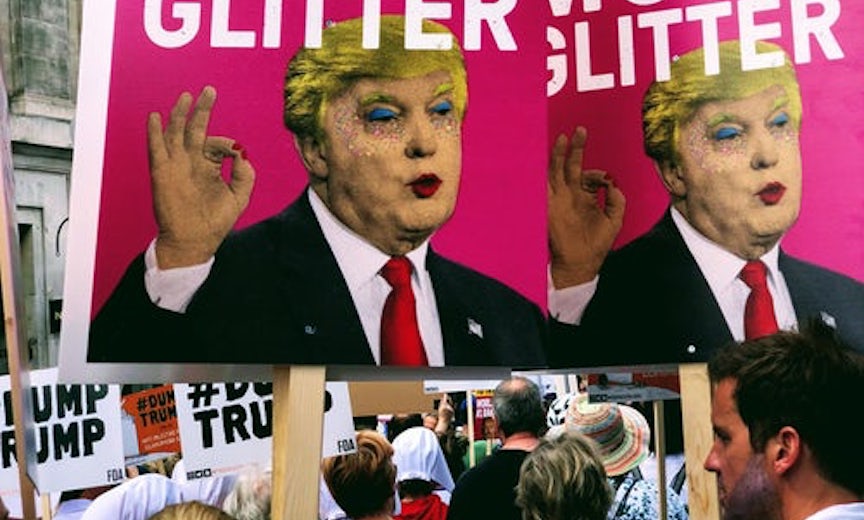 CNN pundit Van Jones was among the first to call yesterday’s midterm elections “a rainbow wave,” rather than a predicted blue wave of Democratic victories.

“It is the end of one-party rule in the United States, thank God,” said Jones to the panelists gathered to assess the results, “and the beginning of a New Democratic Party — younger, browner, cooler; more women, more veterans. [They] can win in Michigan, can win in Pennsylvania, can win in Ohio. We have the first Muslim women, the first Native American women, the first black woman from Massachusetts; the first Latina woman from Texas. It may not be a blue wave; it’s a rainbow wave, it’s something happening out there, and I’m happy about it.”

Progressive darling Texan Beto O’Rourke lost to Ted Cruz last night in a contest that many hoped would send the strongest message to the White House that their politics of division don’t work, but gains elsewhere provide a glimmer of hope that somewhere in the heart of America, a desire for inclusivity and diversity still survives.

Evidence for that hope seeped through ballots nationwide as the returns rolled in. In Indiana — the home state of Vice President and anti-LGBTQ crusader Mike Pence — an out gay man named J.D. Ford trounced state senator and equal rights opponent Mike Delph to become Indiana’s first out state legislator — and he did it without hiding his orientation or his progressive ideas. Incidentally, Ford and Delph faced off in the last election as well, and Ford lost.

What’s hot?
Elsewhere the midterms elections put the administration on notice that LGBTQ won’t be cowed into either submission or invisibility. The number of LGBTQ candidates in 2018 reached an all-time high, and nearly 250 won their respective primaries.

Now that the dust of yesterday’s election is largely settled, what remains is a gay Governor in Colorado (Jared Polis, who thanked the state’s “first First Man,” his partner), a Kansas lesbian who won a house seat (and also happens to be Native American) lesbian.

New Hampshire elected the openly gay Chris Pappas to Congress, while Lisa Bunker and Gerri Cannon and Lisa Bunker, were both elected to the New Hampshire House of Representatives — and both are transgender. In addition, Minnesota lesbian Angie Craig unseated the anti-LGBTQ GOP candidate Jason Lewis to win a seat in the House.

The Pennsylvania legislature will be making room for an out gay man of color, Malcolm Kenyatta, who won in 181st District on Tuesday and will succeeds W. Curtis Thomas, his cousin. Kenyatta joins Democrat Brian Sims, who won election to the 182nd District in 2012 and was reelected last night. Bisexual Kate Brown will remain Oregon’s governor, Wisconsin Senator Tammy Baldwin, also LGBTQ, won as well.

Transgender Americans are also celebrating Massachusetts’ successful attempt to retain legislation that forbids discrimination on the basis of gender identity. 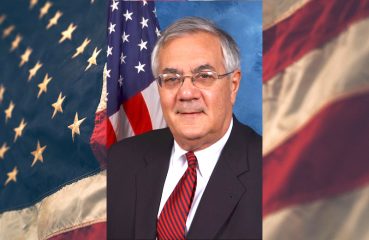 Former Massachusetts Representative Barney Frank came out in 1987, and was the first openly gay member of Congress to do so — of his own choosing. Since then, he’s fought... 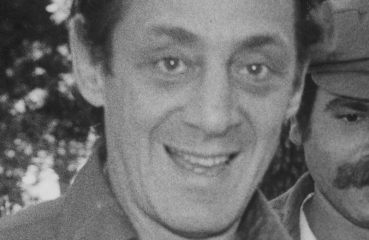 This week marks 40 years since the assassination of San Francisco City Supervisor Harvey Milk and Mayor George Moscone. We wonder: what would Milk — who gave his life to make...