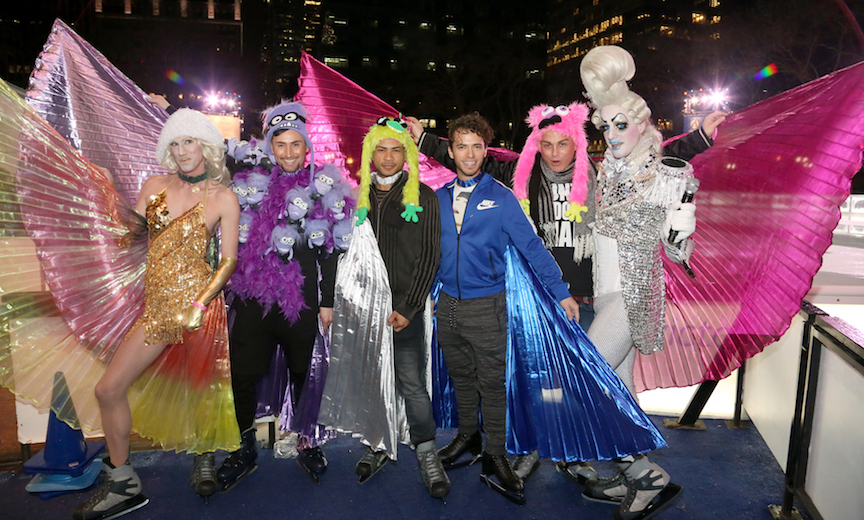 Looking for things to do this week in Greenwich Village, Midtown, the Upper West Side, here’s our roundup of the best LGBT events in NYC for February 22-28, 2018:

Nationally syndicated talk host Rob Redding takes to the stage to discuss his “shocking” and top-selling autobiography “Out Loud,” which recounts how losing his first boyfriend to gun violence forced him out of the closet. The 42-year-old media man is calling “Out Loud” a “Brook:” half book and half broadcast.

As such, “Out Loud” grapples with Redding’s first 40 years before he came out as bisexual last April. He talks about being surrounded by death; first the death of his mother at age 18, then his producer and his boyfriend Michael at the age of 39.

Recorded while in Huntington, West Virginia Redding candidly reflects on sleeping with more than 50 guys and overcoming many of his prejudices from white men. His story stands in stark comparison to his first experiences of racism growing up south of Atlanta in and culminates in his interracial romance with first boyfriend Michael.

Redding will speak about his book, which is now exclusively at his website ReddingNewsReview.com, at the Bureau of General Services/Queer Division is an independent, all-volunteer queer cultural center, bookstore, and event space established in 2012. He appears at the LGBT Community Center at 7pm and will be introduced by Terry Roethlein of Gays Against Guns.

The political themes of Tony Kushner’s 1991 Pulitzer Prize-winning epic, Angels in America, continue to reverberate than a quarter century later. The fantastical two-part drama offers a symbolic and metaphorical examination of the AIDS crisis in the mid-’80s, as characters are visited by ghosts and supernatural beings from beyond. Following a sold-out run in London, this production, Angels in America: A Gay Fantasia on National Themes, lands on Broadway for a limited 18-week engagement under the direction of Tony Award-winner Marianne Elliott (The Curious Incident of the Dog at Midnight, War Horse), with (as in London) Andrew Garfield as abandoned AIDS sufferer Prior Walter and Nathan Lane as closeted Republican Roy Cohn. For the New York run, Lee Pace joins the cast as the conflicted Mormon Joe Pitt. Tickets for Millennium Approaches (Part 1) and Perestroika (Part 2) will be sold in pairs — as either same-day (matinee and evening) or multi-evening performances. Find tickets here.

Across town, the American Museum of Natural History’s One Step Beyond celebrates California’s Bay Area hip-hop culture with deejays from the region, including DJ D Sharp, DJ Mind Motion, and Tap. 10, all hosted by bay area native Sway Calloway (MTV/SiriusXM). Throughout hip-hop’s gestation to its current status as a cultural behemoth, the Bay Area has contributed mightily to the art form and its global influence, producing such talents as E-40, 2 Pac, Mac Dre, and groups like Hieroglyphics, Quannum and The Heartbreak Gang. The Bay Area continues to be a key part of today’s global hip-hop community, and this event celebrates its many musical contributions. The event takes place in the Dorothy and Lewis B. Cullman Hall of the Universe.

At this ongoing party series, guests can dance in the Museum’s Rose Center for Earth and Space to the sounds of the biggest names in techno, electronica, hip-hop and indie rock. Guests can also enjoy the Hayden Big Bang Theater, located in the lower part of the Hayden Sphere, which features a dynamic multimedia presentation, (narrated by actor Liam Neeson) that takes visitors on a thrilling four-minute trip from Earth to the edge of the visible universe.

El Toro Milonga is a fun and LGBT-friendly milonga that invites participants from every borough and beyond to come learn and dance tango in a way that happily celebrates and disregards the stereotypical notions of men-as-leaders and women-as-followers. The event is hosted in Dardo Galletto Studios on the first Saturday of every month.

In Addition to all the classes available in Dardo Galletto Studios, Dardo and Alonso have dedicated every Thursday night at 7pm to teach tango to anyone in the LGBT community who hasn’t had the access or the opportunity to learn tango as easily as straight couples have.

Guy Social & Girl Social invite you to the season finale of their Big Gay Ice Skate event! After another fun-filled and memorable season at the rink, their monthly Ice Skating extravaganza is finally drawing to a close. comes to an end. They invite anyone interested come again, or join for the very first time. The event includes unlimited all-night skating, with skate rental included and no waiting in either the entry or rental lines, as well as live shows on the ice, a full cash and credit bar dining options, too! 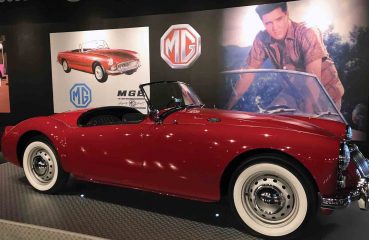 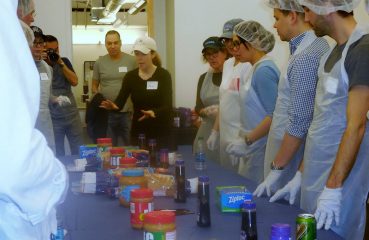 How Do You Solve Hunger? One Sandwich at a Time, Says Erin Dinan

Think one person can’t make a difference in the world? Erin Dinan, the guiding light behind One Sandwich at a Time, proves that untrue every day. After graduating college,...