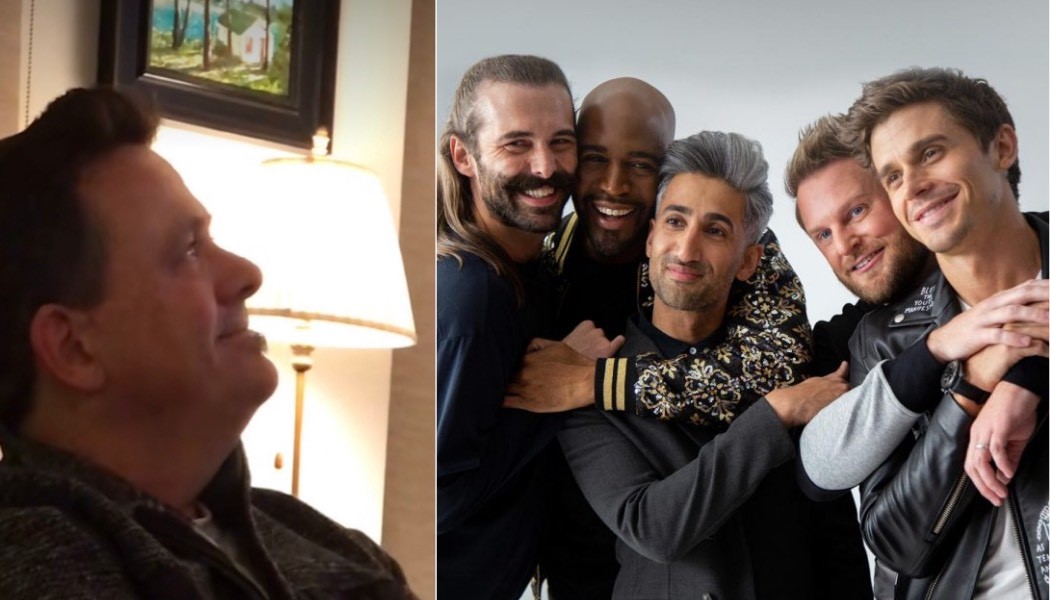 Familiarity yields acceptance. The more you expose yourself to different cultures and ideas, the less frightening they may seem. Even us scary gays become cute and cuddly once you get to know us (just don’t cross us).

One particular TikTok user put this theory to the ultimate test by screening an episode of Queer Eye for her adorbsies (adorable) father. The results are nourishment to our souls.

In classic dad fashion, let’s give a play-by play of the @samsandersofficial video, which has racked up almost a million views since its debut. It starts off simply enough, as the proud papa perches on his sofa with a glass of wine in his hands. Looks like we’re in for a buzz-worthy reaction!

Indeed, as the Fab Five trade feisty barbs, Sam’s dad guffaws with goofy aplomb, repeating the on-screen retort, “You bitch!” with gleeful zeal. To punctuate her joy, Sam adds the caption, “We’re off to a good start” to her TikTok masterpiece in the making.

As the episode progresses, however, the mood in the man-cave quickly pivots from catty to heartfelt. Tears spring to dad’s ducts and he wipes them away as his expressive chin quivers in unison with the drama on his TV. Sam emblazons the viral clip with a final summation: an understated “I think he liked it” accompanied by a soulful, sobbing emoji.

The TikTok triumph became such a hit that two Queer Eye cast members responded with exuberant approval. Tan France beamed, “OMG this made my day. I love your sweet dad!” and Bobby Berk chimed in with “Awwww. THIS!!!” followed by (fab) five heart symbols.

@samsandersofficial quickly launched back into production, becoming the Scorsese of paternal preciousness. In video #2, her dad evolves into a tastemaker before our very eyes, declaring that the latest Queer Eye makeover “looks cute on her!”

The final entry in Sam’s trilogy elicits a fresh geyser of emotions as her father giggles and weeps anew.

Adding a meta-coda to the proceedings, Sam teaches Dad how to use TikTok while filming him… on TikTok. He reacts with signature elation as he reads the celebrity responses aloud. Social media has officially embraced this Queer Eye connoisseur, and his boundless delight tickles us hot pink. 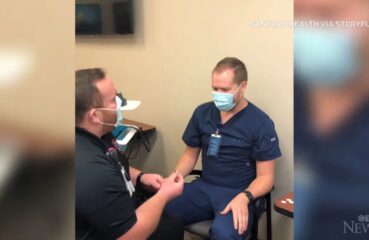 It started as all great couple moments do: with playful bickering. Eric Vanderlee was working yet another grueling shift as a nurse in Canton, South Dakota. His partner of five... 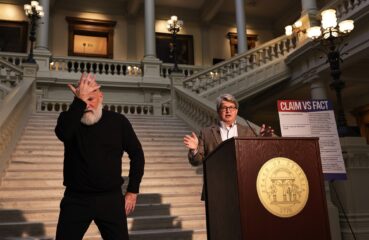 The Peach State has dominated the news lately, but we just can’t stop watching one man’s fuzzy features, in particular. David Cowan is the American Sign Language (ASL)...