You Need to Know the Truth about These 7 PrEP Myths 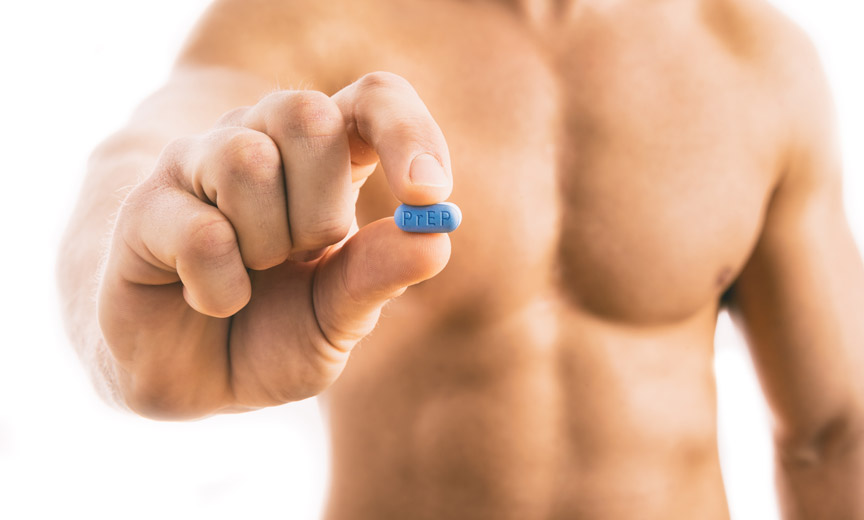 As an important advisory panel votes to recommend the first new drug option that could be used for preventing HIV with PrEP, we double check the facts about taking the medication.

Nowadays, it seems like everyone is talking about PrEP. The protocol involves taking a medication once primarily used in the treatment of HIV, but since 2012, people who are not HIV positive can take a daily dose of it to help prevent the transmission of HIV.

Since the discovery of HIV, we have had very few preventative measures at our disposal: primarily avoiding the exchange of sexual fluids through proper condom use or abstinence. It seems almost hard to believe that now — after 30 years — taking a little blue pill each day can do so much to protect us, but the CDC says that ”when taken consistently, PrEP has been shown to reduce the risk of HIV infection in people who are at high risk by up to 92%.” But there’s still a lot of misinformation out there, so let’s examine some notable myths about PrEP: 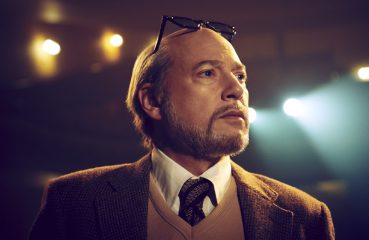 As far as we know, Hal Prince was not gay. But in the course of his extraordinary career in theater, he changed the lives of countless members of the LGBTQ community. He crafted... 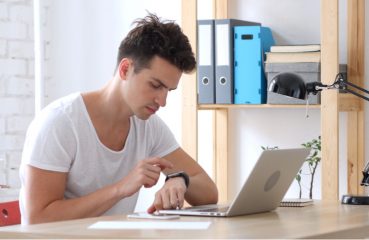 This Is How to Never Forget to Take Your Meds Again

Effective HIV therapy depends on medication adherence. That means taking your medication at the same time each day. Strict adherence to one’s HIV regimen will reduce the risk of...