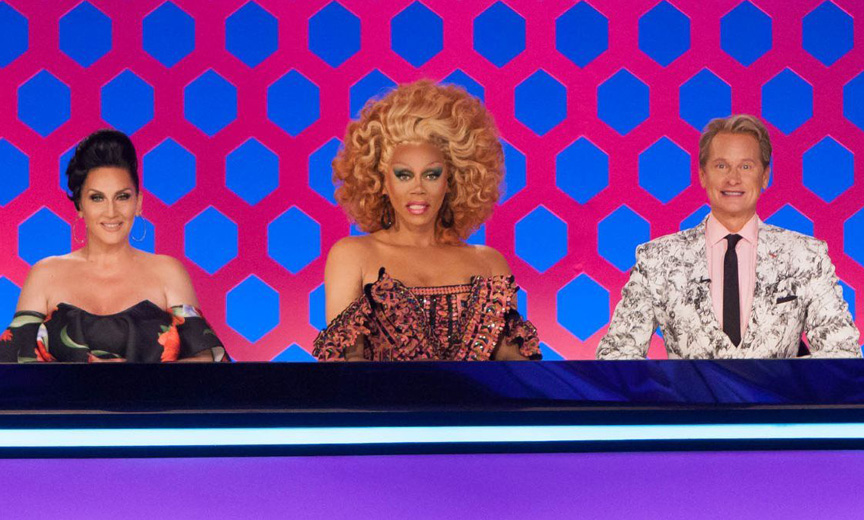 The RuPaul’s Drag Race All Stars Season Four finale that left many viewers puzzled. Of the final four, a top two of Trinity the Tuck and Monet X. Change seemed right. But were their performances so great that they both deserved to be in the Drag Race Hall of Fame?

Some critics have argued that Trinity the Tuck is the season’s true winner. However, that would have left the Hall of Fame looking extremely pale, especially considering how many great queens of color have competed.

Many fans were glad to see Monet X. Change take home a crown and scepter no matter what the circumstances. But others point out that – much like with Season Three – the true season’s true “winner, baby” (Manila Luzon) went home too soon because of how All Stars allows queens to eliminate the strongest competitors.

In the wake of this firestorm, we turn to Carson Kressley. The gay fashion maven and Drag Race fixture was quick to remind us of all the reasons people love the show. Watch him talk about it here:

“Okay, so, Metrosource, yeah. Drag Race just won the Emmy this year. That was amazing and super fun and wonderful,” Kressley reminds. “But I think, you know, ‘RuPaul’s Drag Race’ has brought drag out of the clubs and into, you know, the mainstream media. And it’s really shown a light on the artistry and the love and the joy and the fun and the humor that drag is. And I think that’s why people have responded so positively to it.”

Do you love RuPaul’s Drag Race? Watch our mini-interviews with every All Stars Season Four contestant and many other past contestants in our video library. 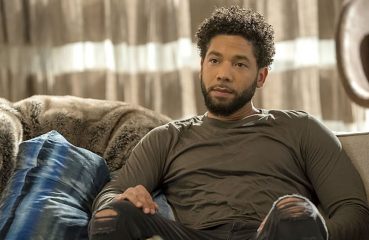 Jussie Smollet’s career is in a tailspin. Chicago authorities now admit that yes, they’re examining the possibility that the alleged attack he suffered might have been... 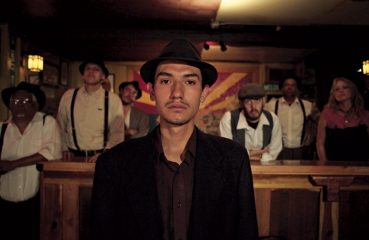 A Shameful Secret Returns to Haunt Arizona in “Bisbee ’17”

The town of Bisbee, Arizona is haunted. Author Colin Dickey describes it well in his book, Ghostland: “Cities that are haunted … seem to straddle past and present as...