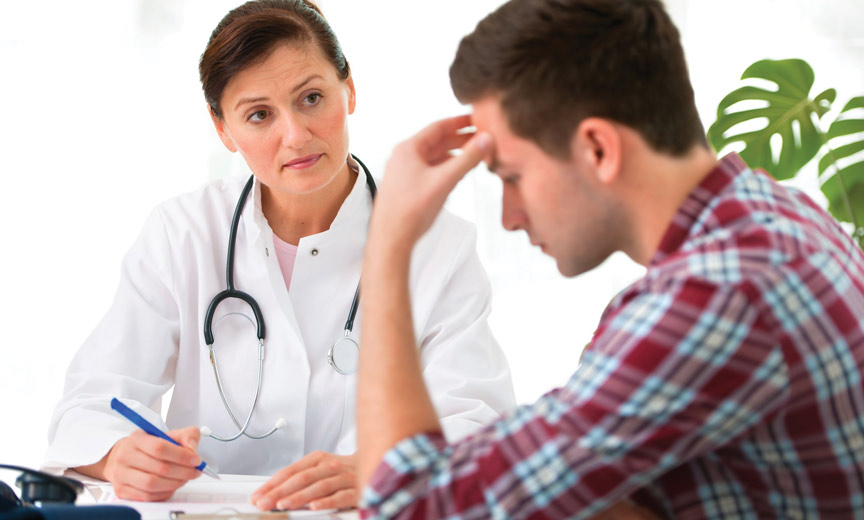 How important is it – when it comes to both general health and preventing the spread of HIV – to depend that doctors speak with trans patients about their gender identity?

It turns out that conversation can be life-saving, according to a groundbreaking study about how transgender young adults and teenagers perceive communication about identity, orientation, sexual activity and health information with their primary care physician.

By establishing a non-judgmental demeanor early on, health care providers can become more thoughtful in their interactions. They can avoid stigmatizing behavior, and become more alert and aware of a patient’s medical needs. And they can set a tone early on that can encourage patients to seek — rather than spurn — medical help.

The study by Celia B. Fisher, PhD, founding Director of the Fordham University’s Center for Ethics Education, explored 288 responses from transgender young adults from 14 to 21 years of age. Sadly, the results do not sound like good news.

Nearly half had not disclosed their identity as a gender and sexual minority (GSM) to their physicians, out of concerns about a medical providers’ potential negative response. A quarter of those studied were less inclined to discuss their identity and sexual health, fearing the information could be shared with parents. Only a quarter felt their physician was helpful about identity-specific sexual issues.


Transgender adults and youth, particularly those who have sex with cisgender men, have been identified as a key population at risk for HIV and other sexually transmitted infections. One recent analysis found that almost a quarter of trans-feminine people in the United States are living with HIV. And, of the 3.3 million HIV-tested reported to the Centers for Disease Control and Prevention in 2013, the percentage of transgender persons newly diagnosed with HIV was nearly three times the national average, the data shows.

“If they are not getting the sexual health information that they need, they are being placed at a higher risk of infection,” Fisher says. “If primary care physicians exhibit bias and are not affirming or open to discussing sexual health issues of any kid, this sets up a psychological barrier.” Access to gender-affirming sexual healthcare is critical to preventing HIV and STIs among young adults and youth, as those dissuaded from seeking contact with a physician may instead seek online information, which may be inaccurate. 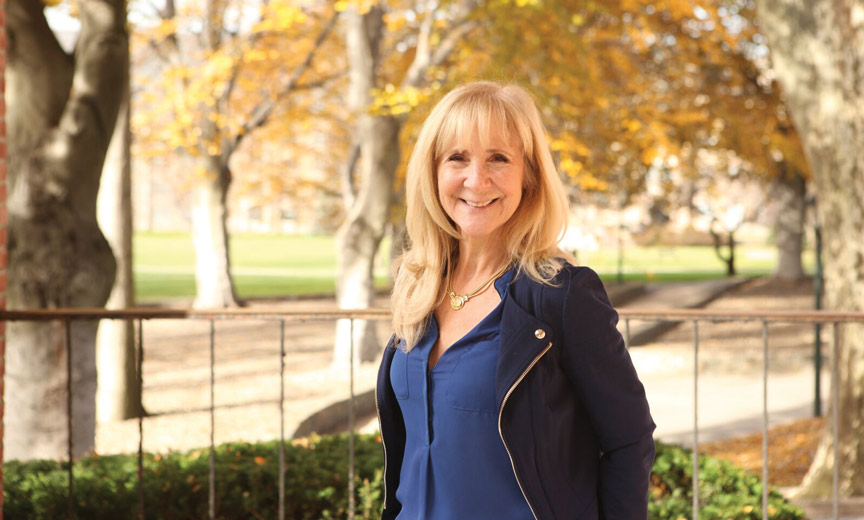 In fact, the breakdown in communication might also be related to physicians’ misperceptions: A 2017 study found that some 80 percent of providers surveyed thought patients wouldn’t disclose their sexual orientation — while only 10 percent of patients from a randomized sample indicated they would refuse to do so. And in that study, nearly 90 percent of transgender patients thought their primary care providers should know their gender identity.

“Transgender youths who have supportive families have much greater access to gender-affirming care,” Fisher says, as opposed to the access of “those young adults and youths who do not have the economic and emotional family support.” These youth now also face reduced options through federal changes to affordable healthcare.

Fisher hopes to use those findings as a springboard to create educational programs that could help primary care physicians understand how to speak with transgender persons about identity and sexual issues. “Some studies have indicated that physicians are even afraid to bring the topic up,” she says. “The solution is in training physicians how to approach the issue, and provide them with the knowledge about gender identity, sexual health and practices that transgender youth need to know.” 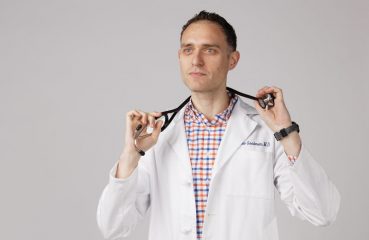 Staying Vigilant with HIV: How Science Fights the Virus — and How it Fights Back

Living with HIV in the 21st Century means fewer side effects than ever, but there are still some situations that raise red flags. The reality for anyone with HIV is that current...