“Homosexuality in Animals” is Now a Zoo Tour During Amsterdam Pride 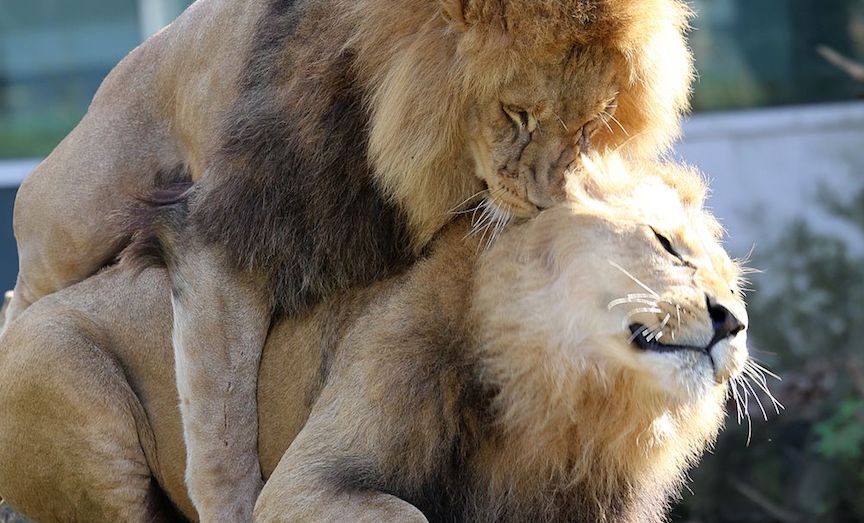 Homosexuality in animals is as old as nature itself, and same-sex attraction has never been the sole province of homo spaiens — as the Netherlands’ Artis Zoo is all to happy to demonstrate on a guided tour of homosex among other species scheduled during Amststerdam Gay Pride this weekend.

The tour, which focuses on “homosexuality in the animal kingdom,” debuted over the July 28-29 weekend and returns for an encore in conjunction with Amsterdam’s numerous other Pride events. which culminate in the internationally-renowned August 4 Pride parade.

﻿According to observations provided by a Vice reporter who received a preview, zoo patrons will witness same-sex coupling among penguins, flamingos, Japanese macaques and a pair of homebody griffon vultures who have collaborated on hatching an egg together.

There’s no official word on how well the tour is going down with attendees, as box office receipts have yet to be released. But beyond the show, there is apparently more than a little tell as well, since visitors are also privy to a zoo guide’s descriptions of how … well … in the words of Noël Coward, “birds do it, bees do it.”

The Netherlands is arguably the most LGBTQ-friendly nation on the planet. The country, after all. decriminalized homosexuality in 1811, and one of the first gay rights organizations in the world was formed there in 1946.

So far. the public has given a warm welcome to the zoo’s offering on social media websites, and clearly the hosts of the event hope that this is only the beginning.

In a press release, Artis resident biologist Charlotte Veremulen points out that “nature is much more diverse in sexuality and sex than most people think. This lecture during Pride Amsterdam is about creatures that are neither male or female, about animals that change sex, animals whose sex does not depend on their genetic material, and about homosexual behaviour in the animal kingdom.” 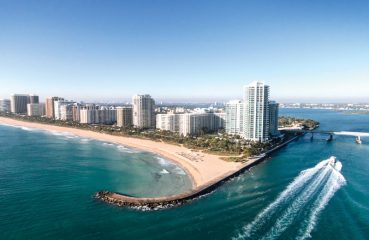 Miami — Where Wellness Meets Waves, Warmth and the White and Winter Parties

How do you live your best life in Magic City? We’ve got food to taste, sights to see and culture you’ll want to catch. Everyone who lives a chapter in Miami tends to believe... 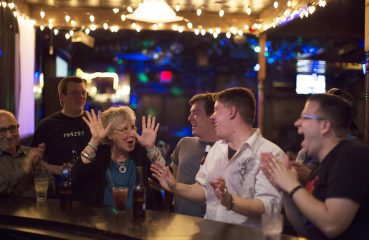 LGBT-friendly Erie, Pennsylvania is a city with a long and rich history of embracing the belief that diversity is an essential part of what makes a community strong. From...