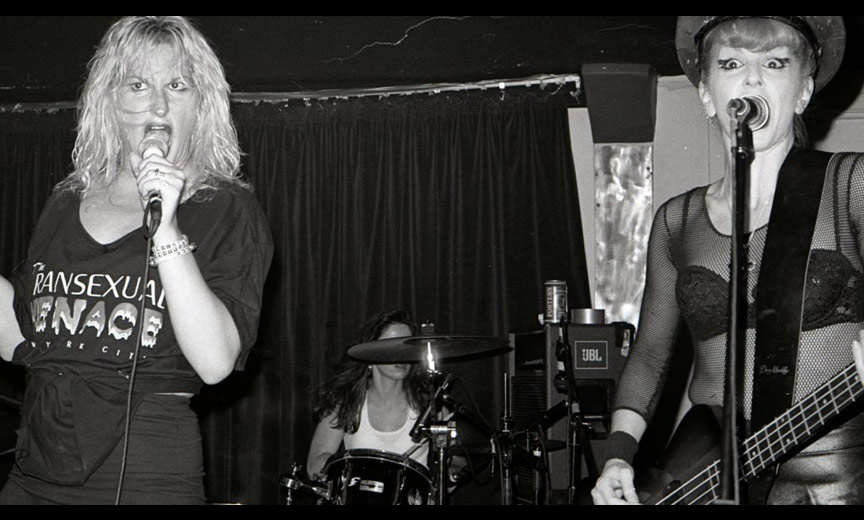 In Gustavo Sánchez’s “I Hate New York,” which premiered last night at NewFest in NYC, 10 years of transition are masterfully documented in the lives of some of the underground scene’s transgendered superstars. 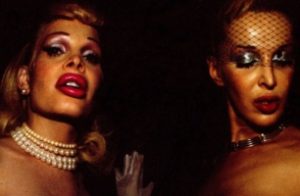 Beginning in 2007, the audience is transported to the NYC of the past. The east river shimmies on a chilly afternoon as the titles roll and a jarring “I Hate New York” fills the screen, then cuts to Amanda Lepore giving a tour of her apartment.

Easily the most well-known of the subjects, Lepore delivers what we expect in full force–showcasing her numerous mirrors, fabulous looks and bombshell persona – all exacerbated by Sánchez’s interesting (if not exploitative) choice to solely focus on her ass, breasts or lips any time she speaks.  It leaves her seeming a little, well, flat at the beginning.

That’s okay, though.  Soon we are introduced to Sophia Lamar, an outspoken Cuban refugee who settled in NYC to escape the Castro dictatorship.  Her brash, unapologetic demeanor shines brightly whenever she is on screen, perhaps mostly when she discusses her falling out with Lepore, with whom she once sued legendary club Twilo for discrimination.


Lepore doesn’t share the resentment Lamar carries, however, and it’s somewhat sad to see how two powerhouses have lost each other’s company because one is clinging to the past.

“Use what you got.  You have your voice and the rest is just money.” – Sophia Lamar

The most compelling (and heartbreaking) piece of the film is the story of Chloe Dzubilo and her partner T De Long.  Chloe is introduced to us while walking through Tompkins Square Park, the legendary Alphabet City gathering spot for events like Wigstock and the Charlie Parker Jazz Festival.  She breathes new life into the film, demonstrating a bemused sense of wonder at ‘the many ghosts’ she hears in the park.

Here is where the film really finds its legs.

Via carefully selected art, archival clips, interviews and exclusive footage, we discover the depth of bravery within Chloe.  Her activism is fully on display as she fights for transgender rights and against HIV stigma through her art, finding the love of her life along the way.

We are treated to the blossom of this beautiful story, as her system-bending marriage to T is celebrated in all its glory and tragedy.

“If the New York Times writes about it, it’s over.” – Sophia Lamar

The tenderness and respect shown by Sánchez to Chloe’s story is perfectly timed, as trans people find themselves threatened more and more each day by the current political climate.  I half-expected there to be an allusion to this in the post-screening discussion, but the real crux of the name lies not in actual hate.

“The title is a play on words, a state of mind – it’s a way to challenge the audience,” said Sánchez.  “It’s a story about love.”

“I Hate New York” is screening at festivals around the world, including tonight at NewFest. Get your tickets here.

Metrosource’s rating: 3 out of 4 snaps.

Visit our Promotions page to see what we’re giving away this week! 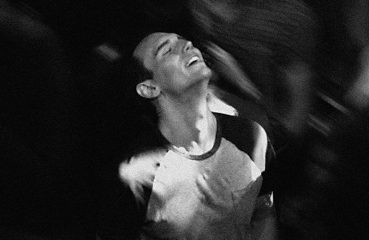 Writer/director Yen Tan dove into making 1985 intending to create an AIDS movie unlike any he’d ever seen. He succeeded. Tan’s film (which opened the 30th annual... 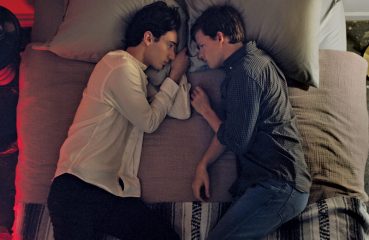 After decades of having the LGBTQ experience all-too-often relegated to the sidelines, recent years have seen more and more mainstream films telling our stories — and bringing...