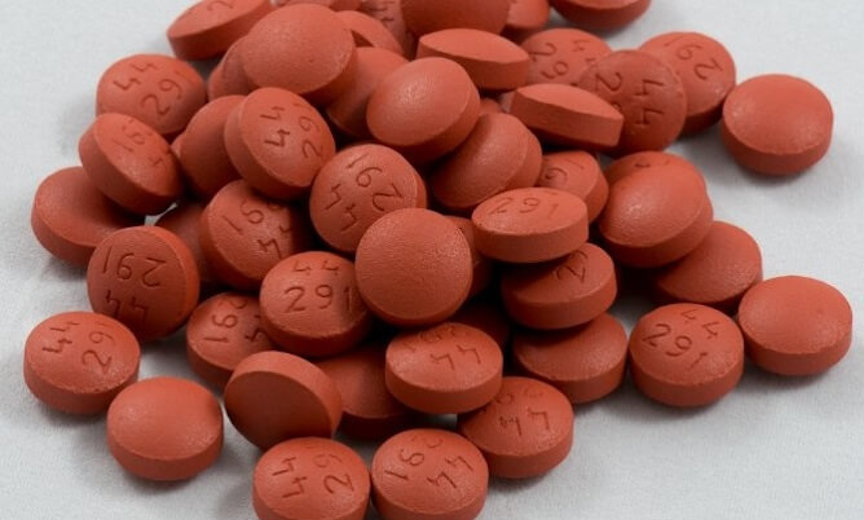 After a comparison study including such common pain reducers as aspirin, ibuprofen and acetaminophen on pregnant women, researchers concluded that three drugs are anti-androgenic. Each of them disrupt male hormonal function and can increase the prospects of congenital malformations in baby boys.

Those discoveries triggered a look into the specific impact of ibuprofen on adult males who take the maximum dosage – often those used by athletes and for severe pain. The painkiller, sold domestically under the brand names Motrin and Advil (as well as generically), showed the highest level of disruption in the previous study.

Male subjects who took the highest dosage of the drug often displayed abnormalities within two weeks of taking the drug. Ibuprofen specifically decreased the amount of testosterone produced in opposition to hormones which typically signal the testes to produce testosterone. The drug was also found to alter the amount of hormones circulating in the blood.

The good news: Scientists believe that in short-term use, the damage is most often reversible.

Quoting the report issued in the journal, the study addresses declining male reproductive health by “extending data showing antiandrogen effects of analgesics, and suggests that such compounds may be involved in adult male reproductive problems.

“Using a unique combination of a randomized, controlled clinical trial and ex vivo and in vitro approaches,” the researchers say, “we report a univocal depression of important aspects of testicular function, including testosterone production, after use of over-the-counter ibuprofen. The study shows that ibuprofen use results in selective transcriptional repression of endocrine cells in the human testis. This repression results in the elevation of the stimulatory pituitary hormones, resulting in a state of compensated hypogonadism, a disorder associated with adverse reproductive and physical health disorders.”

See an overview of the study. 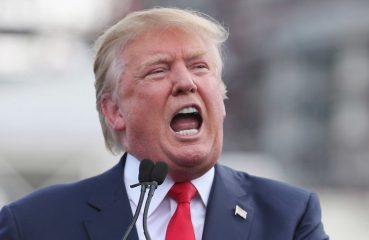 The current Oval Office occupant is having yet another meltdown tantrum — but this time someone gave back as good as they got.... 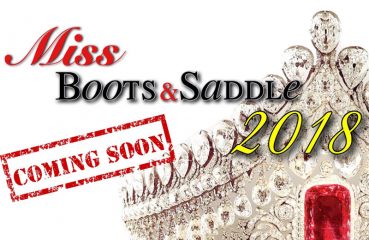 We all love a good mystery, don’t we? Well, this ain’t Murder On the Orient Express, but we’d like to know: Who killed Boots and Saddle?...