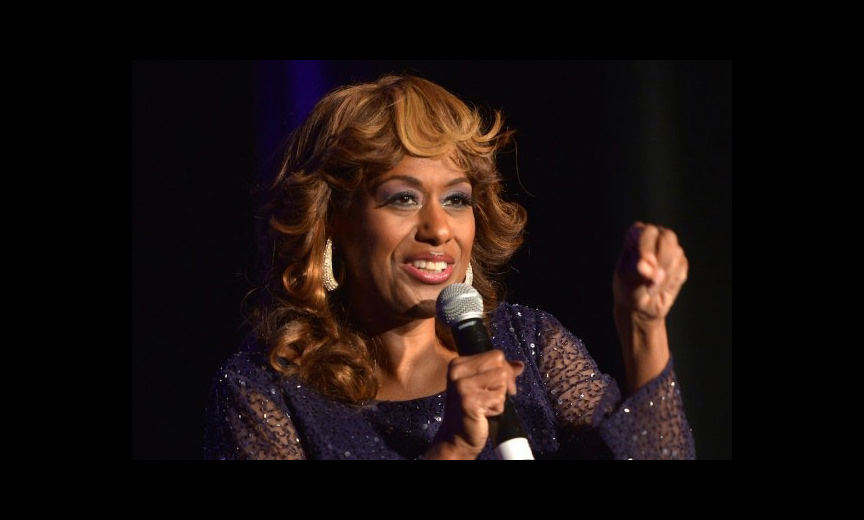 In response to opposition from LGBTQ groups, Dreamgirls diva Jennifer Holliday says she’s turning down Donald Trump’s invitation to warble him into the White House.

Although she’d voted for Hillary Clinton in the election, Holliday agreed to sing at the national mall as part of the inaugural festivities. The star changed her mind after numerous gay groups and individuals beseeched her to reconsider. Because she’d sung previously for an assortment of presidents Democratic and Republican, Holliday initially defended her position as honoring the people rather than a politician. But, she claimed Saturday, gay groups and several media outlets (including a Boston Globe piece referring to Trump’s proposed cabinet as “a who’s who of homophobia” convinced her to rescind her offer.

Yesterday she wrote online, “I sincerely apologize for my lapse of judgment, for being uneducated on the issues that affect every American at this crucial time in history and for causing such dismay and heartbreak to my fans.”

“Please know that I HEAR YOU and I feel your pain,” the singer continued. “The LGBT Community was mostly responsible for birthing my career and I am deeply indebted to you. … You have loved me faithfully and unconditionally and for so many years you provided me with work even though my star had long since faded.”

Holliday’s reversal was later confirmed by her personal spokesman, William Carpenter, who wrote in an e-mail that “after she saw how hurt so many people were at the idea of her performing, she decided to pull out and not cause any extra anger or hurt.”

In 1982, Holliday won a Tony for her performance originating the role of Effie White in the first Broadway staging of Dreamgirls, and she returned this season to the Great White Way to replace Shug Avery in the revival of The Color Purple.

Who Were Your Favorite Top Chef Judges?

It’s a tough call, we know. Week after week, month after month and season after season, you sit watching food be made, smelled, tasted without ever knowing how the actual...

Out-and-gay hitmakers were rare in the early ’80s. In America, that meant the cartoonish Village People and drag diva Sylvester. In Britian, there was the Clash-influenced...