Home » Departments » Entertainment » Sharing Secrets: Behind the Scenes with the Ladies of “Pose”

Sharing Secrets: Behind the Scenes with the Ladies of “Pose” 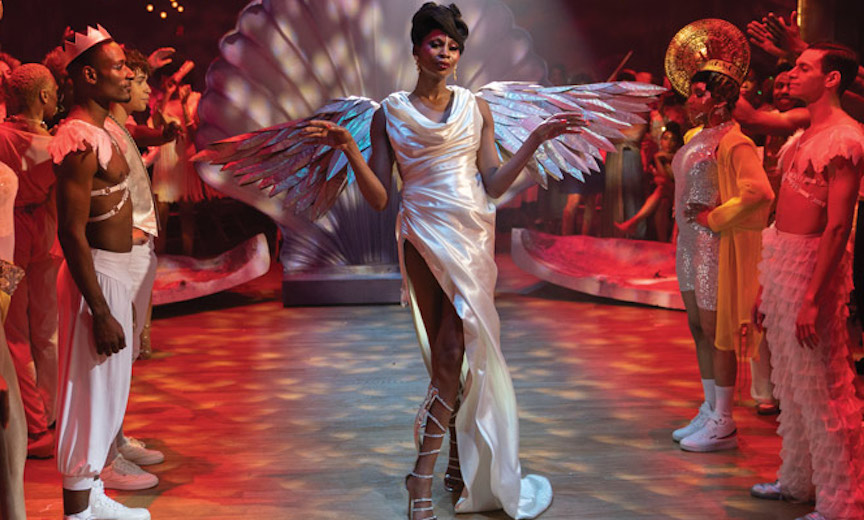 On an overcast and blustery spring day in New York, filming  continues on the fourth episode for Season 2 of Pose. A warehouse the size of a city block contains most of the world depicted in the series. There’s Blanca’s House of Evangelista apartment at one end, the renowned two-story ballroom a short walk away and Elektra’s S&M hotspot — Hellfire — tucked well out of sight. Since we live in the Age of the Spoiler Alert, it’s a rare event for a journalist to see any of this in real time. But the principals of Pose — Mj Rodriquez (Blanca), Indya Moore (Angel) and Dominique Jackson (Elektra) — have all agreed to provide a tantalizing glimpse into the realness they’ll be serving up this season.

Metrosource: Three years have gone by since the conclusion of the first season. Plot points off the table, can you provide any insights into how your character has grown?

Mj Rodriquez: I feel like Blanca is more established, you know? She’s more sure of herself as a mother now. She has her feet planted on the ground. I think she’s more aware of what her kids have, what their talents are, and how she can utilize them to make sure they flourish the way they’re meant to flourish. And that’s for her. She is her kids. She’s still dealing with her diagnosis for sure, but she’s also finding ways to cope.

Indya Moore: Actually, I wanted to go for Blanca. I didn’t know what the characters were going to be, but I related with her feeling like she wasn’t as pretty as the other girls in the ways that she felt. And I related to her not feeling comfortable or happy with the dynamics in the house too, because I had that experience myself in the ballroom scene; not feeling that it was family enough. So I thought I’d love to contribute to that character.


Metrosource: We now know that like you, Angel aspires to be a model. Do you think your experience modeling has given the writers a different perspective on Angel?

Indya Moore: Well, I think they had a vision of what Pose would look like before I came in. I won’t take away the possibility that in some way I may have influenced some of what they were inspired to write, or the way they developed our characters to be. But I already related to a lot of what Angel’s story had been. I’m dabbling in the fashion modeling world, and Angel’s aspiring to do that. I think to some degree I may have inspired that. But I also believe Tracey Africa has inspired that, because Tracey Africa was the first trans woman to do that around the same time that the show takes place. She’s also black and really important. She was the first trans person to be on the Clairol box in the pharmacy. 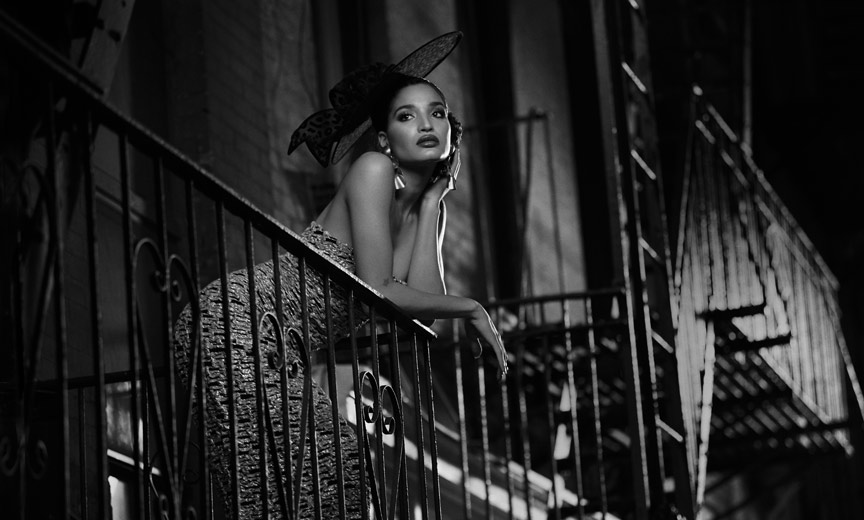 Metrosource: So you must have some sense of how empowering this show could be for young people growing up feeling like no one understands them or shares their experience.

Dominique Jackson: I come from ballroom. And the journey in ballroom is so amazing because it provided family — support that, being a woman of color and being trans and being from a religious background and a West Indian background, people don’t appreciate or accept any of that. They don’t realize that being trans is something that needs to be respected, not approved.

Metrosource: Do you find it remarkable that people were able to create such beauty in the middle of poverty and an epidemic?

Dominique Jackson: In ballroom, I found this place — this space — where talent was just abundant. People more mature than I am, the pioneers of ballroom, would sit in their little apartments, eight people in one place, like how I came into ballroom, with eight in one house. And we would sit and construct things for the ball. And that helped to bring us together and helped us function as a family. So when you see the artistry and the fashion on Pose, you have to remember that they are being extremely authentic.

Indya Moore: Actually, those of us who were lucky enough to find a space or a group of people that were there for one another no matter what: that helped them to survive.

Metrosource: It seems like the first season was devoted to whether creating a family of spirit was even a possibility, and the second zeroes in on what that kind of bond can generate. 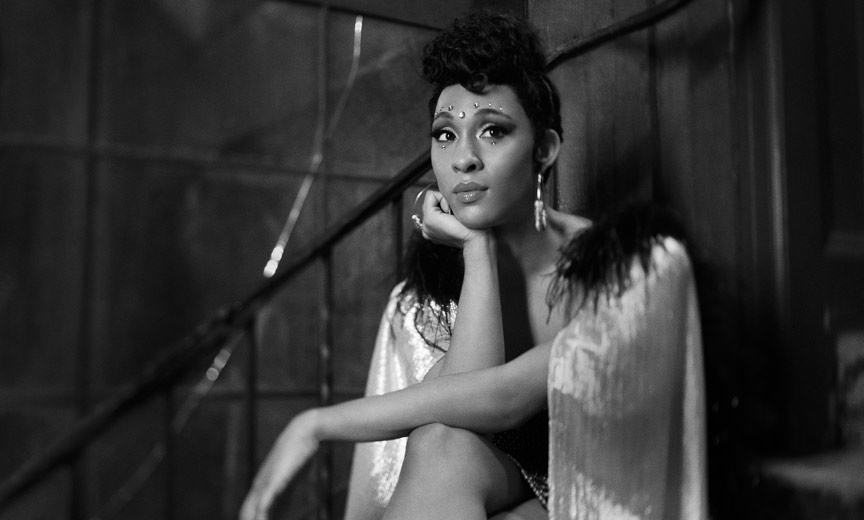 Mj Rodriquez: Blanca has always been very street and very tomboyish. Now, as a mother, she’s growing up and she’s like, ‘Okay, no more time for being a child anymore. I gotta be a grown-ass woman. I have to make sure I take care of these three kids in an apartment and the other sisters I have outside of here.’ I think she’s establishing her womanhood and her adult life. Granted, she was an adult when she was in the House of Abundance, but she was still a child of Elektra. I feel like she’s definitely at a point where she’s figuring herself out and saying, “I’m finally settled into who I am. Now it’s time to take on the next chapter.”

Metrosource: Once the series airs its last episode, becomes history and gets put into a vault, what do you hope its legacy will be?

Dominique Jackson: Well, hope that Pose is never put into a vault. However, the one thing that I want people to understand is that we’re human beings. I think in society we have this thing where we suffer in silence and we don’t speak out. But we’re in an era where everyone is starting to come forward and say, “I matter. My life matters.”

We have a lot of myths and stigmas that we have to continue to debunk. So if Pose were to be put into a vault, I hope that people would understand that it is for us to be human beings to each other. That is our foundation. Right now, we have to know what your body parts look like before we can approve you or feel comfortable with you. We have to start learning to lead with kindness and to believe in respect for one another. We’re all fighting — not for privilege, but for true equality.