This is Where the Struggle for LGBTQ Equal Rights is Today 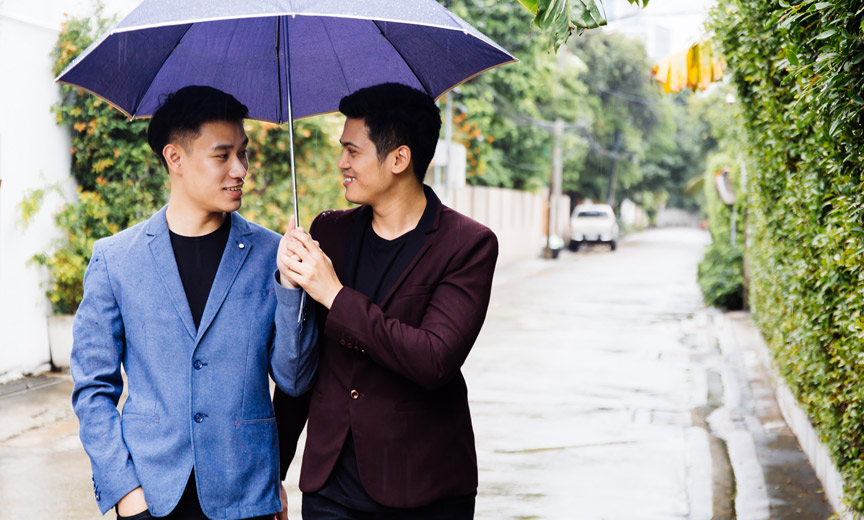 As we roll into Pride 2019 — the 50th anniversary of the Stonewall Uprising and the first time WorldPride has made it to American shores, we assess where we are as a movement. Same-sex marriage is one measure of equality — but there are others, too.

Mayor Pete Buttigieg’s will be the first major presidential candidate in a same-sex marriage. If elected, Buttigieg wouldn’t necessarily be the first gay man in the White House (we may never knows for sure about “Honest Abe” and others), but he would definitely be the first to bring a husband. Buttigieg married Chasten Glezman, a junior high school teacher, in South Bend, Indiana in June of 2018.

Human Rights Watch and the United Nations have urged Japan to discontinue its requirement for members of the trans community to be sterilized before their gender is changed in legal documents. In order for trans couples to wed, Japanese law demands both sterilization and diagnosis of a mental disorder. Although homosexuality has been legal in Japan since 1880 and gay couples have sued for the right for marriage equality, Japan still denies them the same rights as heterosexual spouses. Japan remains the only country in the G7 that doesn’t allow or acknowledge same-sex marriage. The G7 countries, who have the world’s seven most advanced economies, have met annually since 1975 to discuss economic policy. We believe the other six (the U.S., France, Canada, Germany, Italy, and the U.K.) should not condone Japan’s continued intolerance.

CNN anchor Don Lemon announced his engagement to partner Tim Malone on Instagram by sharing a picture of the ring and how husband-to-be Malone proposed to him writing, “He gave me a present on his birthday. How could I say no?” The picture showed two customized dog tags at the collar of their pets. The collars read “Daddy, will you marry Papa?” The couple has been together since 2016.

In related news, fashion designer Marc Jacobs married Char Defrancesco at a lavish (but intimate) affair that boasted a guest list featuring the likes of Kate Moss, Chloe Sevigny, Frank Ocean, Rita Ora, Lil’ Kim, Bette Midler, Debbie Harry, Naomi Campbell, and others. The starry evening took place on April 6 at The Grill in NYC. Jacobs wrote on Instagram, “God is in the details,” showing off a pair of Art Deco Diamond and Onyx Penguin pins. The couple became engaged with the assistance of a flash mob at a Chipotle restaurant back in 2018.

Lovebirds and allies in Taiwan are threw an enormous banquet to celebrate the legalization of same-sex marriage on May 24. Taiwan will become the first Asian country to legalize same-sex marriages. On May 24, 2017, the Constitutional Court of Taiwan declared Taiwan’s marriage at the time law unconstitutional based on grounds of discrimination and gave parliament two years to amend it to include same-sex couples.

This past April, Vermont celebrated the 10-year anniversary of an historic vote when the state passed its marriage equality law. On Friday, April 3 of 2009, 95 members of the House voted to pass the bill (which Governor Jim Douglas vetoed). A few days later, the Senate overrode the veto and history was made. The Marriage Equality Act became a 2009 Vermont state law which legalized officiating marriages between same-sex couples in the state. The law officially went into effect on September 1 of 2009. 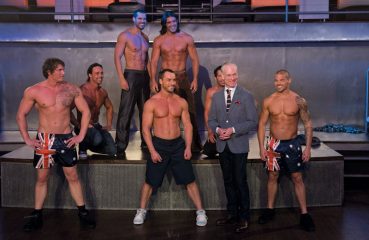 Fashion guru Tim Gunn has become nearly as celebrated a part of New York as the landmarks that surround his Manhattan home. His grace, wisdom and urbane charm helped propel TV’s... 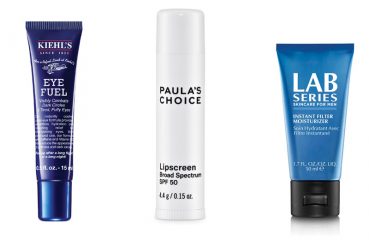 These Are the Grooming Supplies You’ll Need to Rock Pride

If you’re aiming to have the Pride to End All Prides, you’re going to need some grooming supplies. Pride is upon us. and while in many ways it’s the best time of the year,...