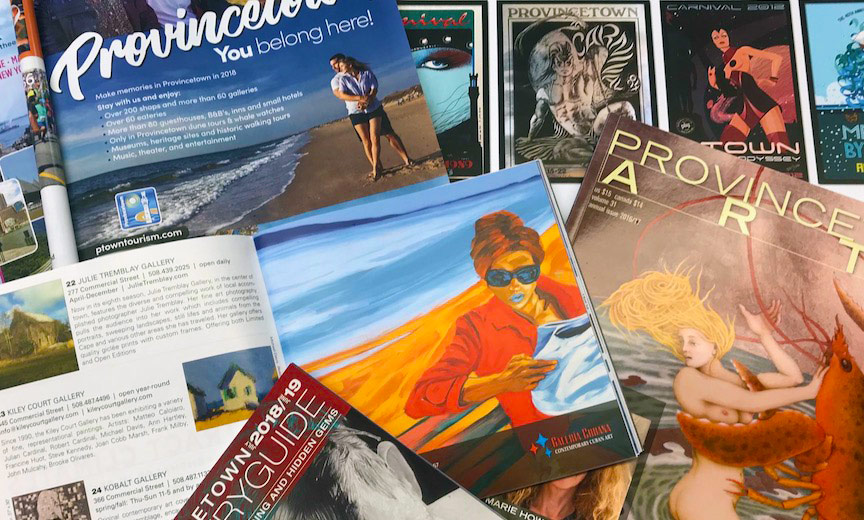 Provincetown’s art scene is not nearly as famous among LGBT vacationers as the town’s seasonal events — including their spectacular Fourth of July weekend, Bear Week, Carnival (currently under way through Saturday) and the annual Spooky Bear and New Year’s festivities.

P-town is also the country’s oldest art colony, as well as the place where the Pilgrims first landed on American shores. Here, you’ll not find an unusual variety of artwork in the town’s museums and galleries; everywhere you look, from one end of the main Commercial Street thoroughfare, to Town Hall, Provincetown Public Library, guest houses, restaurants and banks, there’s artwork to captivate the eye and tempt the wallet. A Friday night Gallery stroll in season opens the door to anyone wondering what makes Provincetown as vibrant artistically as it was a hundred years ago.

During this week of Carnival (the town’s enormous parade is Thursday, with this year’s theme set as Mardi Gras), it’s typical to rise late, share brunch with friends, head off to Mussel Beach gym to present the best version of yourself at the daily Boatslip Tea Dance, then either hit the pool or beach to work on that tan and mix and mingle.

Once you’re done with tea, it’s off to dinner, and then a stroll as dusk turns to night and the cool sea breezes of Cape Cod waft through town. That’s prime time for the galleries here, and art lovers cherish it every bit as much as the leather daddies and boys love their house music.

Of course, Provincetown was known as an artist’s enclave long before it became a haven for LGBTQ tourists. The quality of light and tranquil atmosphere attracted such painters as Charles Hawthorne, as well as writers ranging from Eugene O’Neill to Tennessee Williams (who wrote The Glass Menagerie while in residency here) and writer Norman Mailer, who was known nearly as well for his penchant for getting into fights — sometimes with the local police.

Commercial Street is strewn with galleries (more than 40 at last count) that are not only stocked with local art at bargain prices, but artists of national and international acclaim. And while revelers look forward to parading in costume Thursday, Friday night is the one art aficionados wait for all week long, when galleries host opening nights and provide a glass of wine and low-key opportunity to meet the artists in person, as well as interact with fellow collectors and gallery owners. 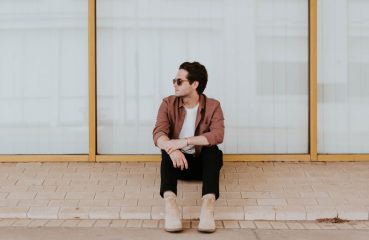 Why shouldn’t I be one of those men they snap goin about their days sporting impeccable street fashion? I found out. Andy Warhol famously said, “In the future everyone will be... 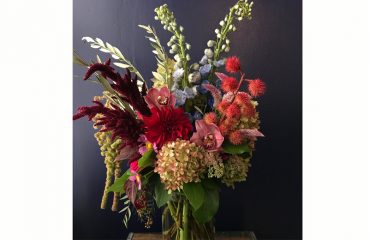 How Do You Create the Ideal Floral Design for Your Wedding?

For thoughts on wedding blooms we consulted Barbara Mele of Gatherings Floral Design and the FlowerSchool of New York: METROSOURCE: What do you wish people knew before coming to...