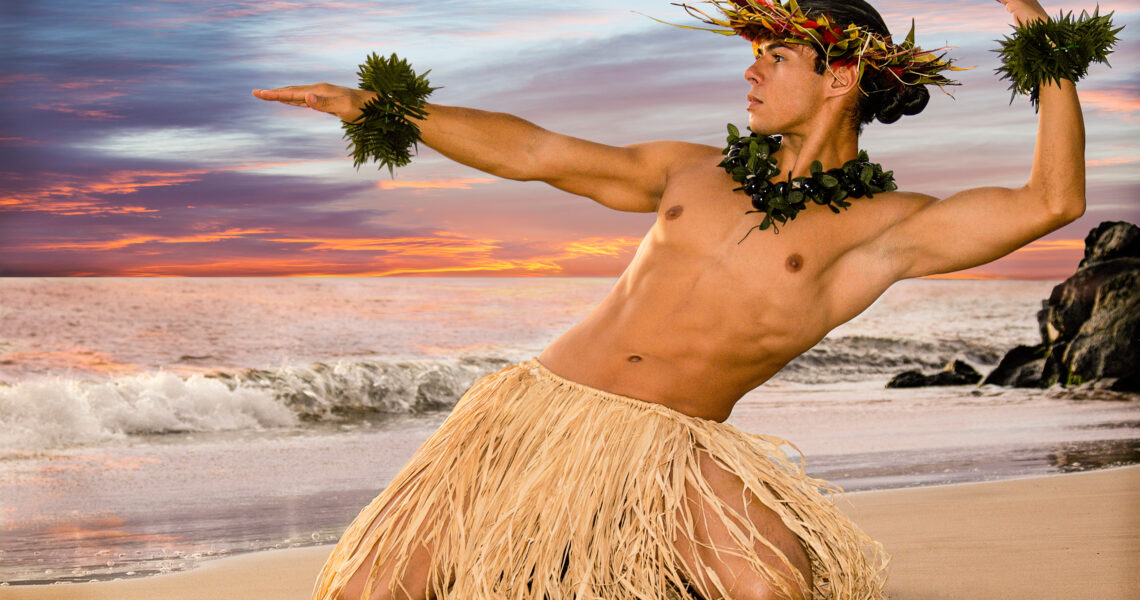 Squeeze your beautiful eyes shut and conjure up an image that encapsulates the concept of Pride. Is it a dingy bar or a slapdash back-alley gathering?

No, it’s a big, beautiful, sunny, swirling embrace of empowerment.

Pride should be just that: PROUD. Early gay rights events were designed to commemorate the Stonewall riots, a cacophonous outburst of defiance. Sure, they were gritty and violent, but their purpose was to bust us out of our limiting confines and into a more spacious sense of acceptance.

We must live openly and honestly in our respective identities, which is why Honolulu Pride is so inviting. Not only is it freakin’ Hawaii, for gosh sakes, but the festivities sprawl across the entire month of October. There’s no need to cram a lifetime of love into a booze-infused weekend at a forgotten park in the outskirts of town; this is next-level Pride!

And to ignite Honolulu’s homo homecoming, the National Gay Flag Football League (NGFFL) is throwing their annual Gay Bowl on the island of Oahu for the very first time.

The local LGBTQ+ team was founded by Ty Law 10 years ago, and he couldn’t be more thrilled to host players from around the gorgeous gay world.

“Playing right next to the beach in front of Diamond Head, like, it’s amazing!”

He expressed his excitement to Honolulu’s KHON2, a news affiliate that covers Pride events with a refreshing rainbow tableau. Their reporting rejects the dour begrudgery that typifies many media reflections of queer culture, instead focusing on the exhilaration of progress.

“There were so many young gay athletes who did not have a place,” explains Dr. O.T. Porter-Fisher, director of communications for the NGFFL.

“There are so many people that come to this organization, and this is the first time they’ve ever played a sport, because they never felt comfortable living in their own skin in the sport and walking in their own truth.”

And now, that walk is accelerating into a liberating sprint. Play on, flag footballers – we’re rooting for you all the way to paradise and back! 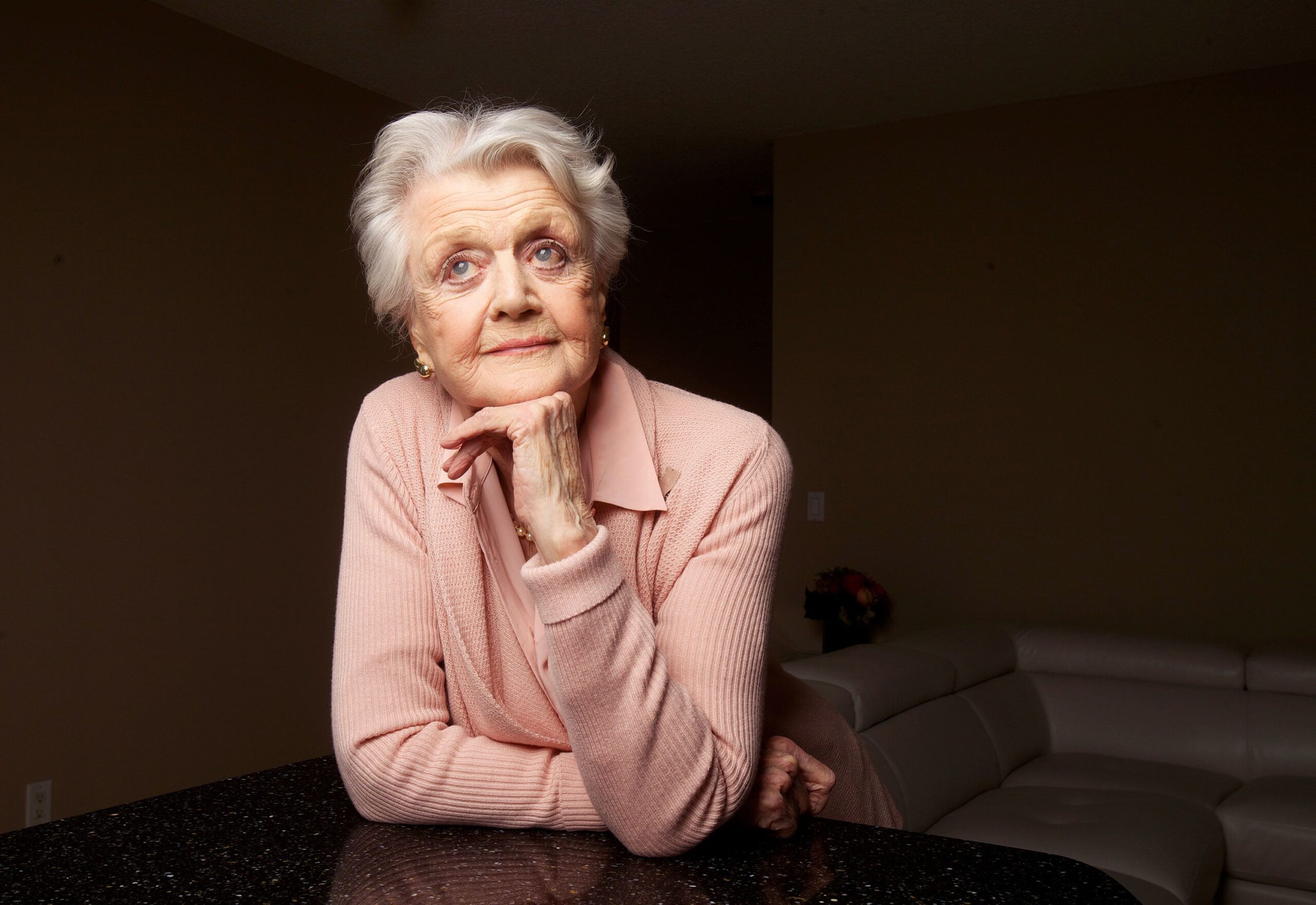 Charles Manson and Gay Teabagging: The Life and Times of Angela Lansbury

She played a teapot, a double agent and a crime-solving novelist, but Angela Lansbury’s private life rivaled even her most audacious screen roles. In the wake of her recent... 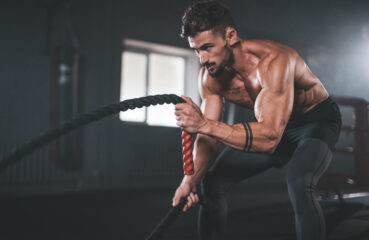 When people think of exercise they consider it in conjunction with losing weight or simply building muscle mass. But the benefits of being active go beyond just looking good and...