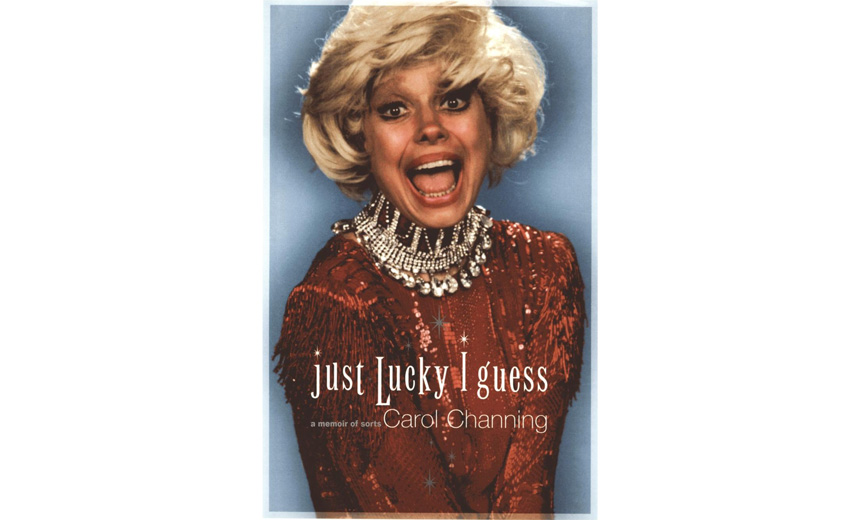 Why should you mourn the death of actress, singer and musical theater legend Carol Channing, who has died at the age of 97, leaving a legacy of great performances and irrepressible personality? Though she performed almost to the end of her life, younger musical theater lovers may not be as familiar with the legacy of this big-eyed, raspy-voiced force of nature, who has long been a favorite icon for drag entertainers to channel (among them Bob the Drag Queen on the Drag Race Snatch Game.)

So, whether you know and love Carol Channing or still need to be carefully taught, here are three top reasons why all Musical Theater Lovers should be grateful to this irrepressible starlet.

Though Marilyn Monroe’s breathy performance as Lorelei Lee in the film version of Gentlemen Prefer Blondes became an indelible part of her own legacy, the role was an early big break for Carol Channing in a somewhat brassier rendition on Broadway in 1949. Audiences thrilled to her performance of that number, in addition to other memorable songs such as “Bye, Bye Baby” and “I’m Just a Little Girl from Little Rock.” Had the show not been warmly received, it may never have made its way to Hollywood, where it became a hit for Monroe and Jane Russell, and taught generations of wealthy-spouse-seekers that “a kiss on the hand may be quite sentimental” but “get that ice or else no dice.”


Without Carol There Is No Hello, Dolly!

Many fans of the beloved musical about the adventures of a matchmaking widow were absolutely shocked when Barbra Streisand was cast as Dolly Levi in the film role. “How,” they wondered, “could a role for which Carol Channing had won a Tony Award and shaped so indelibly both on Broadway and on tour go to anyone else?” And while it’s true that Streisand’s performance has entered the canon of great musical film performances as well, it was Carol Channing originating the role in 1964 that had made every other great performance of the role possible, including Pearl Bailey, Streisand and Bette Midler. And while it may sadden us that Channing has broken Dolly’s title song promise to “never go away,” her impact on the show and its enduring popularity means we’ll always have a little part of her with us.

Without Carol There is No Thoroughly Modern Millie

Thoroughly Modern Millie is, in some ways, a problematic film – primarily because its over-the-top Asian villains are both demonized and wildly stereotyped. That said, the rest of its performances, including Julie Andrews as an aspiring “modern” and Mary Tyler Moore as an heiress in disguise, are packed with vim and vigor. And there may be no more memorable performance than that of Carol Channing as the party-loving Muzzy Van Hossmere – crooning “Jazz Baby,” performing wild acrobatics while singing “Do It Again,” and gleefully growling her signature catch phrase, “Raspberries!” Without the film (and all of its glorious camp excess), we may never have had the later Broadway stage adaptation, which helped make Sutton Foster the great stage and screen star she is today. And raspberries might just be another fruit!

In the course of her fabulous career, Channing played many more roles on film, stage and television that she imbued with her signature charisma. You can read about many of them in her book “Just Lucky I Guess: A Memoir of Sorts” from Simon and Schuster. In the meantime, take a moment to appreciate the amazing work she left us to remember her by. Raspberries!

Read about another fabulous actress who recently passed, June Whitfield of Absolutely Fabulous. 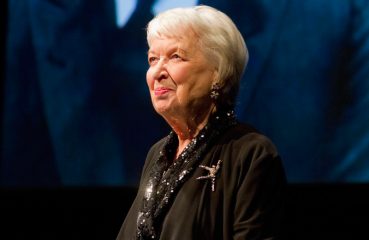 In the last days of 2018, die-hard fans of Absolutely Fabulous lost a dear friend: Dame June Whitfield. The veteran actor – who passed away at 93 – famously played the... 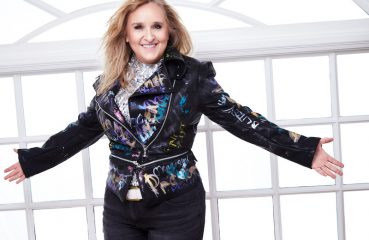 NYC Pride, the official host of WorldPride 2019 and Stonewall 50, has announced the latest details of the closing ceremony planned for Sunday, June 30 from 7–10pm in Times...