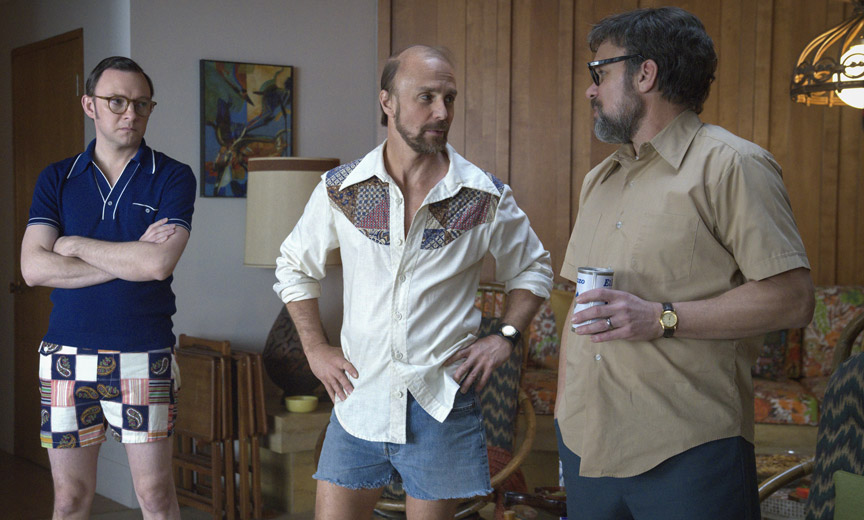 Bob had a breakdown! Gwen sang! And even though the skies were gray, the cast was radiant in the wake of Judith’s passing in Fosse/Verdon Episode 5 “Where Am I Going?” Naturally, the people of Twitter had feelings about it:

If you love great acting, musical theatre, great writing & direction, you MUST watch #FosseVerdonFX Tues nights at 10. I do not have – there have NOT been invented – superlatives worthy of the performance Michelle Williams is delivering. Overused word, but: GENIUS – UNBELIEVABLE! pic.twitter.com/okjslzbwDG

Writer/director Amber Treadway reminded us that Gwen and Ann are more than fascinating characters:

Gwen and Ann's real life friendship is very important to me and I sincerely hope this series ends with them walking off into the metaphorical sunset together #FosseVerdonFX pic.twitter.com/ptaLuXlvig

Michelle Williams as Gwen Verdon on #FosseVerdonFX – she just performed the most devastating version of “Where I Am Going?”. Speechless!!!

Film critic Rebecca Daniel reminded us of some other event television everyone is obsessed with right now:

Not to be dramatic or anything, but Fosse/Verdon is my Game of Thrones #FosseVerdonFX

Friend of Metrosource and all around great guy) Seth Rudetsky texted Chita Rivera about it:

.@Lin_Manuel live tweeted #FosseVerdonFX & here’s my text to Chita & response!
?Theater history; during the 1st week of CHICAGO rehearsal,Fosse had a heart attack at lunch. Chita had moved to NYC w/her daughter. Show’s cancelled.Chita’s friend said no choice but to go shopping pic.twitter.com/hl6HZVelM3

And Seth helped Lin-Manuel Miranda and company (including Difficult People star Julie Klausner) give us a grand finale as we look forward to Chicago on next week’s episode:

Where are YOU going? See what Twitter had to say about Fosse/Verdon going “Full Pippin” in Episode 4.

Want more great entertainment through the LGBTQ lens? Sign up for MetroEspresso. 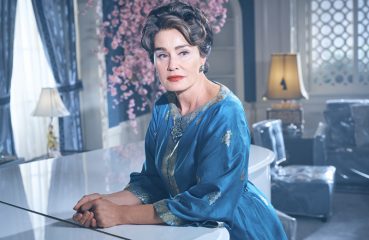 Is it better to have a bad mother or no mother at all? The jury is still out. But when it comes to entertainment, bad mothers can be a blast. So – in honor of mothers...