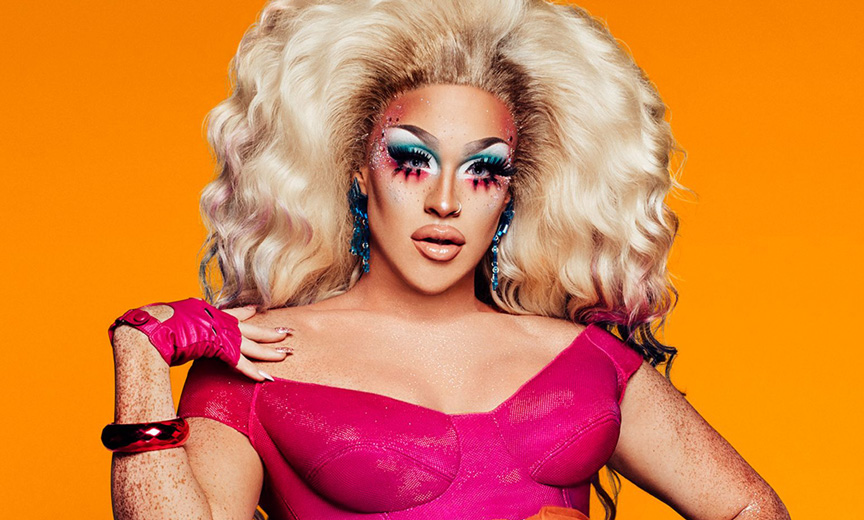 It was a night for playing dolls, and serving spooky looks on the runway. But which queen’s quips were the top tricks and treats of Drag Race Season 11 Episode 5?

On Ru saying Scarlet had done a good job casting the Rusical:
SCARLET: As the casting director, I am going to bask in that sunshine.
ARIEL: Girl, delusions. Every time Scarlet speaks it’s a giant eyeroll.

On her budding showmance with Brooke:
MISS VANJIE: It’s real fresh out the womb. You know. I’m going with the flow. Those kisses keep coming – I’m gonna keep accepting, if you know what I’m saying.

On Yvie suggesting Ra’Jah needs to step up her game on challenges:
RA’JAH: How dare you? You, first and foremost, are not sickening at all. You are literally wearing trash. I’m not gagging. I mean I’m gagging from the smell. It’s like, bitch, do you bathe?

On the queens’ couple name for Brooke and Vanjie:
PLASTIQUE: Branjie. That’s gonna be their new t-shirt and their new merch and their new hats. So, you’re welcome.

Introducing the doll challenge:
RU: What’s the secret to being a best friend.
TRIXIE: Well, you wanna be nice to everybody because you never know when it’s gonna come down to a jury vote.

While the girls get dressed:
TRIXIE: What’s your name?
SCARLET: I’m Scarlet.
TRIXIE: I already forgot.

Introducing the Vanessa Mateo doll:
RU: Vanessa is attending night school at the University of Hookin’ to get her degree in stripperology.


Getting Dressed for the Maxi Challenge

On Silky’s runway fashion standards:
YVIE: I don’t think she gets [that] she can’t ride her personality train to the end.

On whether Plastique can serve monster drag:
SILKY: I just don’t buy it. That bitch gonna give you pretty all day every day in three f**kin’ corsets.

On Nina West’s “Little Shop of Horrors” look:
ROSS: I couldn’t really see back there, but now I can “Suddenly Seymour”.

As Yvie spits up black teeth on the runway:
CARA DELEVINGE: She must be a fellow Brit with those teeth.

Regarding Yvie’s Witch Please look:
CARA: There was something you could have added. Just a little element more.
YVIE: Next time I’ll eat a baby.

Regarding Yvie, generally:
ROSS: When I call you “freak” that’s the biggest compliment I can give you.
YVIE: I hope so. Otherwise people have been insulting me my entire life.

On veering too far from her identity:
YVIE: I promise not to sabotage myself again with glamor.

On Silky’s Evilene look:
ELVIRA: She was Oprah going as Dolly Parton for her Halloween costume. 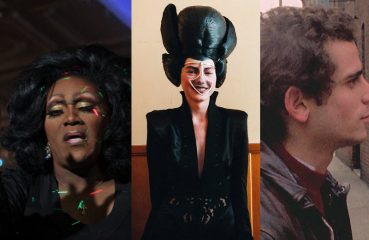 6 Outstanding LGBTQ Documentaries You May Have Missed

We’ve got some thought-provoking LGBTQ documentaries, or documentaries that appeal to LGBTQ tastes, that you may have missed. Below you’ll find documentary reviews from... 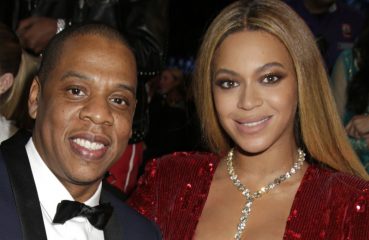