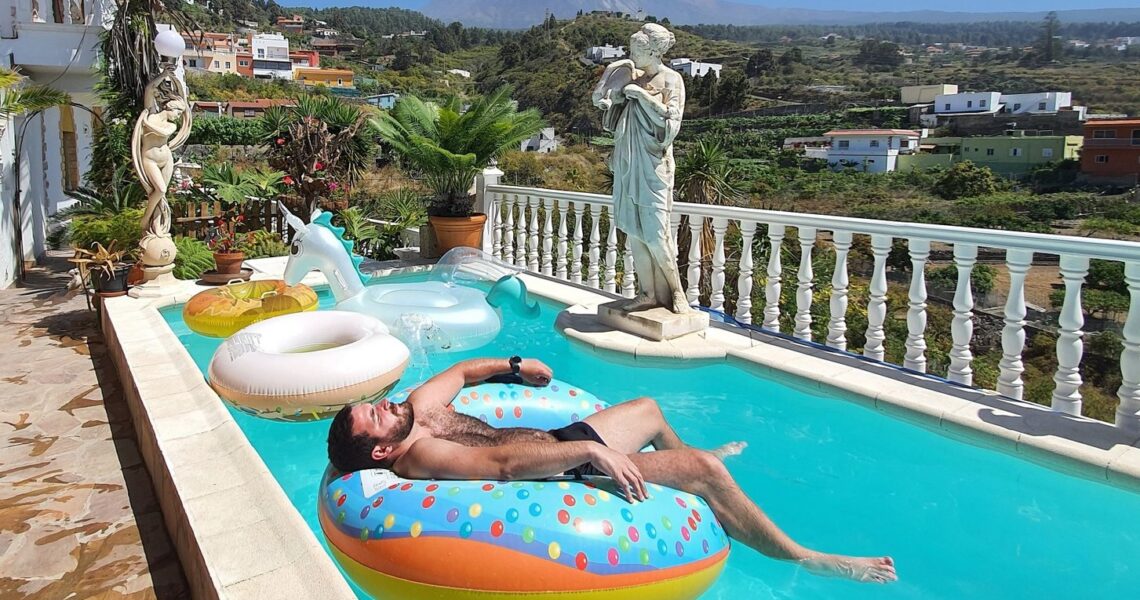 Straight people are crazy. Don’t believe us? Watch any horror movie ever.

For example, a breeder can see a ghostly white portal and think Come to the light. Um, no gurl. The light will kill your dumb ass.

Come to the shadows instead!

That’s where you’ll find us gays – just groping, grunting and gathering outside the judgey purview of plain sight. Nothing needs to be perfect in the outskirts of society. We accept all shapes, sizes and predilections, so get out of the mainstream and get queer as hell!

Case in point: bears. We uber-love these cuddly, plus-sized hump-factories. In fact, we named them after one of the most powerful members of the animal kingdom. But heterosexuals haven’t embraced burly, beefy guys quite so willingly.

“I’m very happy to help give it more exposure.”

Thanks for the sexy segue, Rex! His way-NSFW Twitter feed is all about exposure, showcasing his own adult videos as well as an array of his fave fellow performers. Rex highlights busty women, trans bombshells and hairy, hunky gawds like the one pictured below:

It’s all part of Rex’s mission to fold Big Handsome Men into the pantheon of smut sublimity.

“As an out and proud bisexual man, I’d done plenty of all-male scenes with other guys. Which I still regularly do now… That made me quite popular among the gay bear and chub subcultures within the LGBTQ community and fan base. But I always wanted to showcase my bi side too, especially as a heftier man.”

So, are cis females ready for the grand pleasures that large Lotharios can deliver? It all starts with a sense of self.

“Among the best comments I’ve gotten are when other big guys thank me for helping them feel more comfortable and confident with their own bodies,” concludes Behr. “Mission accomplished right there—exactly why I do what I do, and will keep on doing it.”

The moral of the story: if you crave satisfaction with your sex, consult same-sex practitioners first. The bigger the better! 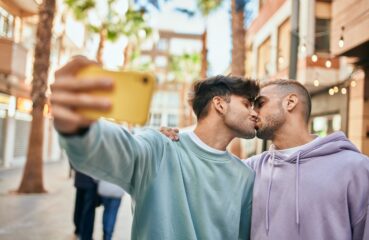 Social media is a ubiquitous part of our lives. But what impact does social media have – if any – on the LGBTQ community? This article will discuss how social media... 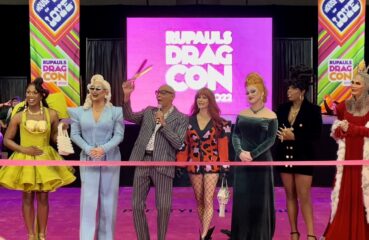