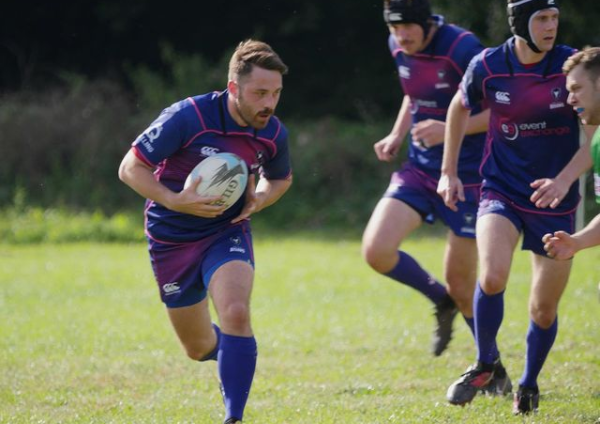 What is an acceptable level of terror? This isn’t just a macabre hypothetical question; it is an issue at the heart of Kenneth Macharia’s case. He is the openly gay rugby player who has been fighting extradition to Kenya for half a decade.

If Ken were to return to his home country, he would undoubtedly face discrimination, imprisonment and even worse. Macharia has made a name for himself on one of the UK’s most outspoken inclusive teams.

Hooray, right? Wrong. Ken’s notoriety makes him a target for the oppressive policing and punishment doled out to LGBTQ+ individuals extradited to Kenya.

But now, gay rights advocates are claiming an important win in the battle for Ken’s safety and happiness. Britain’s Home Office will not deport Macharia… but he continues to tackle the complex emotions swirling through his soul.

“When I tell people close to me the news, they are jumping with joy and excitement,” Ken reveals in a statement via his legal counsel. “I put on a smile and pretend to share the same level of enthusiasm. It’s been a very long struggle, since 2016. I have had my hopes crushed too many times. I can’t help wondering what will go wrong. The sadness has not gone away. I used to be optimistic. It will be a while before I am again.”

Humbly, Ken continues, “I am very grateful for all the support I have received… Thanks to each and every one of you. It will take me a bit of time to truly believe this nightmare is over and be at the same level of enthusiasm as you.”

While the rest of his teammates are ready to take a victory lap on Ken’s behalf, they have not experienced his tumult firsthand. Nevertheless, the Bristol Bisons have kicked up a mighty dust cloud of Pride over prejudice. Their love for Macharia has spanned the tests of time and injustice, making them brothers in arms… beefy, bulging arms, at that.

With the help of his rugby brethren, Ken earned 100,000 signatures petitioning for him to stay in the UK. The high-profile initiative worked, but will the next victim of homophobia be as lucky? Or will they fall through a chasm of legal cracks and languish in the shadows of oppression?

The following video is two years old. While we are elated to know that Macharia’s story has a happy ending, it is important to acknowledge the uncertainty and distress that shrouded his fate while in the hands of an apathetic governmental committee.

Memo to the Home Office: we are watching. May we never look away. 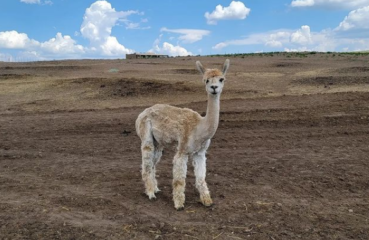 Bigots are ridiculous. If you give them the shirt off your back, they’ll tear it up unless it’s white and straight, gaht dammit! Lest you think we’re being hyperbolic,... 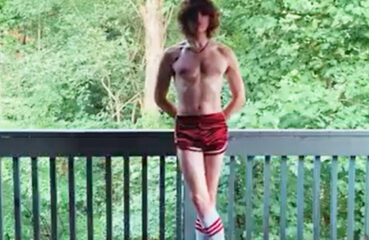 On a basic level, intercourse is weird. Two people (or more, if it’s a party) decide to mash their nether regions together until everyone is sticky, sweaty and ashamed (if...