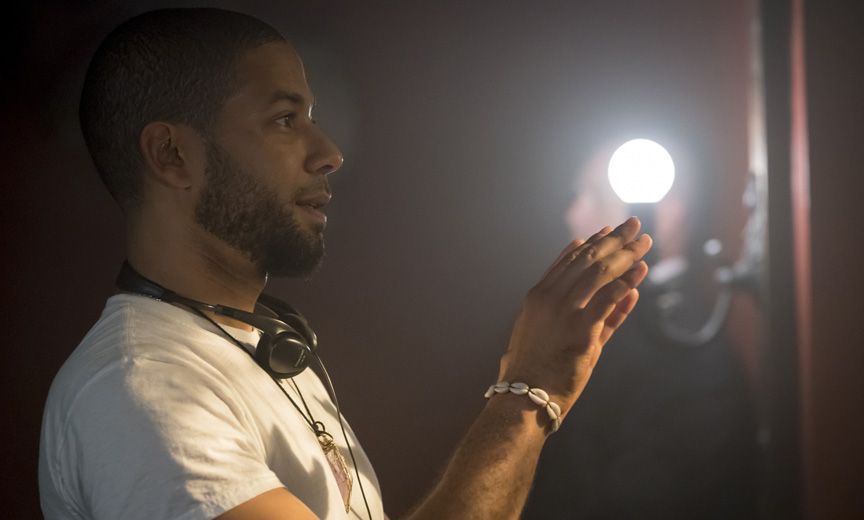 TV star Jussie Smollett, who is 36, could spend as much as 64 years in prison. Hours ago court records reveal that a Cook County grand jury has returned a 16-count indictment against the out Empire actor.

On February 20, Smollett was originally charged by the Cook County State’s Attorney’s Office with a single felony count of disorderly conduct for filing a false police report. (You can follow the story as it unfolded.)

In his initial statements to authorities, Smollett said he was attacked by two men. They assaulted him while yelling homophobic slurs, put a “noose” around his neck and doused him with an unknown chemical substance. Conversely, Chicago investigators allege the entire incident stems from a gambit to get Smollett a raise from his Empire employers.

A total of 16 felony counts of disorderly conduct are now lodged against the embattled star.

There wee two separate charges returned by grand jury. Each alleged lie is represented by one of the 16 counts. The first set of charges arose from what Smollett reported about his alleged attack — including the slurs and assault, as well as the rope and his being exposed to a chemical substance.

A secondary set of charges address an interview police held with the actor later that day. At that time, Smollett claimed his attackers pounced on him from behind. According to the actor, they tumbled to the ground where the men kicked him repeatedly. In that interview, Smollett also claimed one of his assailants was white.

Read Next | This Is How Margaret Cho Really Likes to Party

In Illinois, a Class 4 felony charge for disorderly conduct filing a false police report could bring a sentence of probation of one to three years. Smollett could also face fines as high as $25,000.

So far, the actor has pled not guilty to the first disorderly conduct charge. He has already been taken into custody and booked. He then posted $100,000 bond to be released from jail. 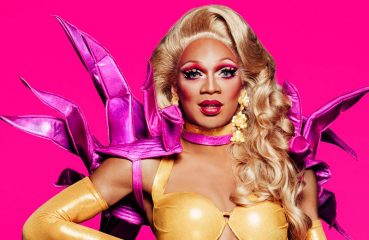 It was a night of blockbuster movie parodies and stellar astrological lewks, but what quotes from Drag Race Season 11 Episode Two got stuck in our wigs? In the Werk Room On... 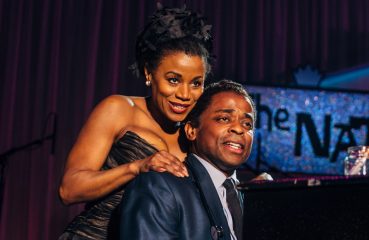 It’s the final night of Nat “King ” Cole’s variety show, and Dulé Hill is playing the star on stage like you’ve never seen him before. Walking a...