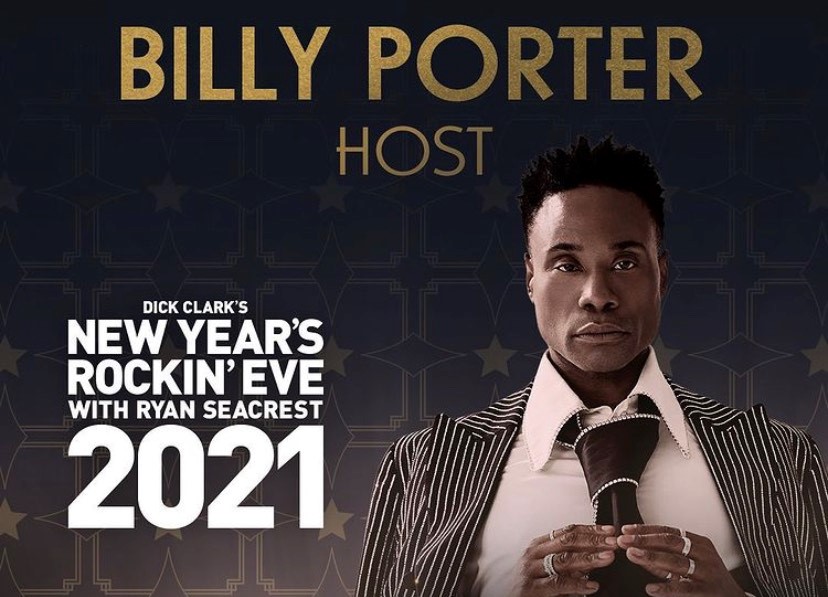 New Year’s Eve is all about dropping balls, glittery decorations, and kicking the past to the curb. In other words: it may just be the gayest holiday of them all, y’all. But wait! NYE is about to get an LGBTQ+ level-up, courtesy of the legendary Billy Porter.

The Pose mega-star is joining Ryan Seacrest and Pretty Little Liars star Lucy Hale for New Year’s Rockin’ Eve, broadcasting live from Times Square. There will be no crowds gathering at the venue, but we will be cheering our beautiful asses off regardless. These past twelve months have been a real kick in the bloomers, to gay the least.

Even the uber-cheery Seacrest acknowledged our collective distress, telling the Associated Press, “2020 has been a trying year for the world and I’m thrilled to have Billy and Lucy join me in ushering in a new year with fresh beginnings… We look forward to making sure it’s a night for everyone to remember.”

While Porter is always #1 in our queerbook, he isn’t the fist out-and-Proud NYE emcee. The past couple of new years have been rung in by dynamic duo Anderson Cooper and Andy Cohen. When the BFFs toasted to 2019, they ignited the ire of the ghost of talent-passed, James Woods. Hollywood has-been Woods mocked Cohen and Cooper, inspiring an epic clap-back from the Watch What Happens host.

We applaud Cohen’s pottymouth and we urge Woods not to come for Billy Porter.

In addition to busting (New Year) balls, Porter has obliterated barriers, becoming the first openly gay man of color to win the Emmy for Lead Actor in a Drama Series.

Strike a “Pose”: The Inevitable Rise of Billy Porter

Upon accepting the well-earned accolade, Porter exclaimed, “The category is love, y’all.” He went on to inspire viewers and visionaries alike by continuing, “We, as artists, are the people that get to change the molecular structure of the hearts and minds of the people who live on this planet. Please don’t ever stop doing that. Please don’t every stop telling the truth.”

The Emmy win solidified Porter’s place in the entertainment pantheon. The trophy joins his Grammy and Tony on the mahhvelous mantle, meaning he only needs that pesky Oscar to complete the ever-elusive EGOT. Will 2021 be Billy Porter’s year? Stay tuned and stay fabulous, darlings. 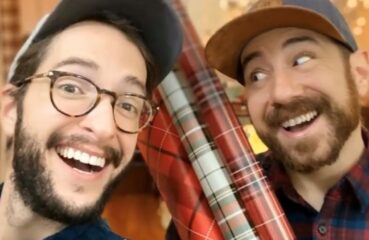 The Crafty Lumberjacks Wish You a Hairy Holiday

Christmas is a cacophony of contradictions. It is a time of giving and receiving, of bounty and need, of green and red – what breeder chose that color scheme, bee-tee-double-u... 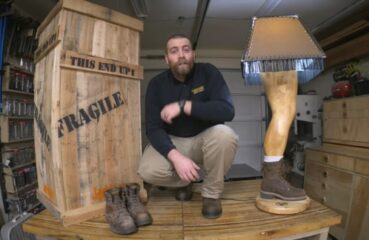 Not to be a total Grinch, but most Christmas movies are way lame. The predictable plots, the treacly sentiment, the incessant Candace Cameron. Bah humbug, we say! But A Christmas...